Every day, all over the world, large amounts of high-level radioactive waste created by nuclear power plants is placed in interim storage. INTO ETERNITY is an epic thriller about the world's first attempt to store nuclear toxin into eternity. 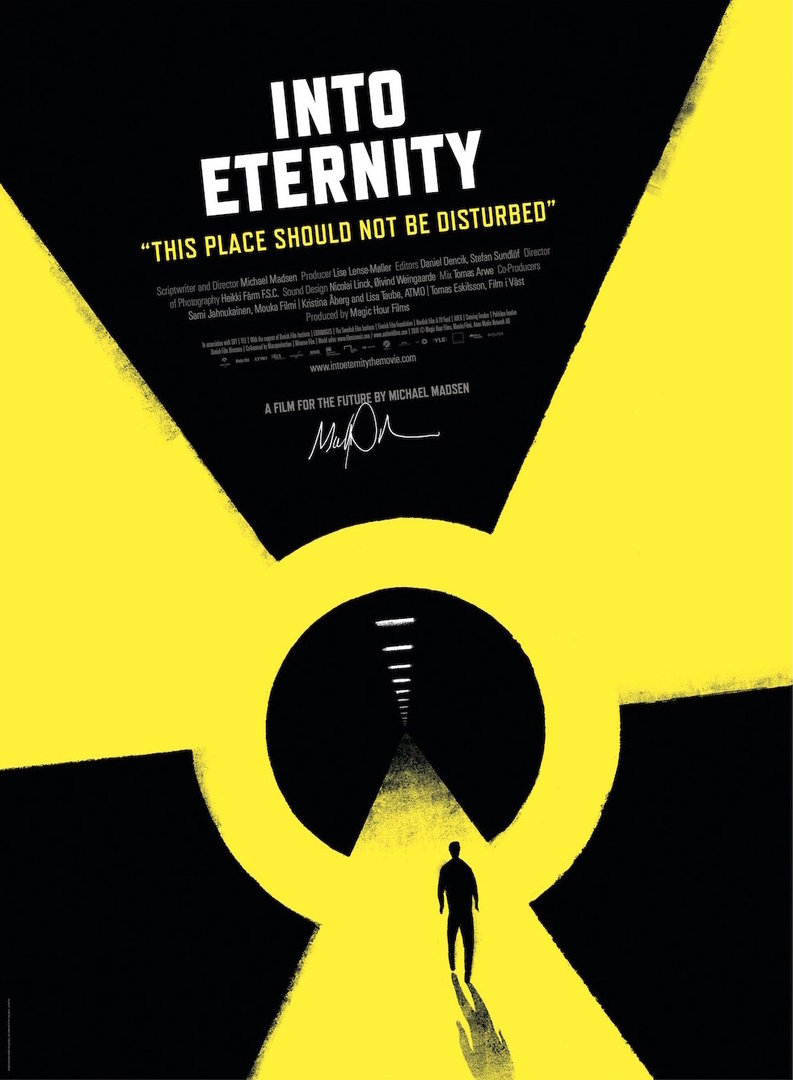 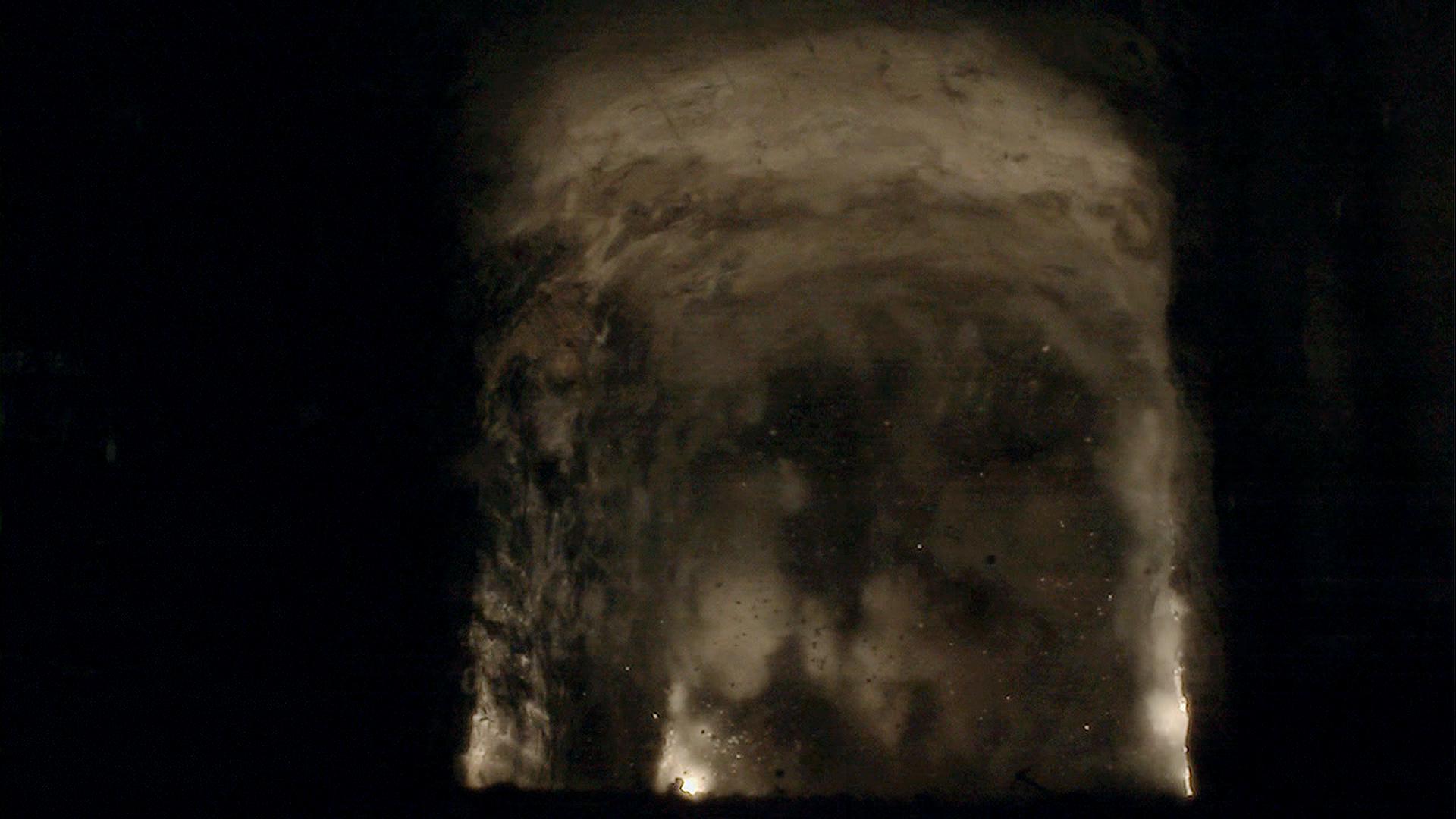 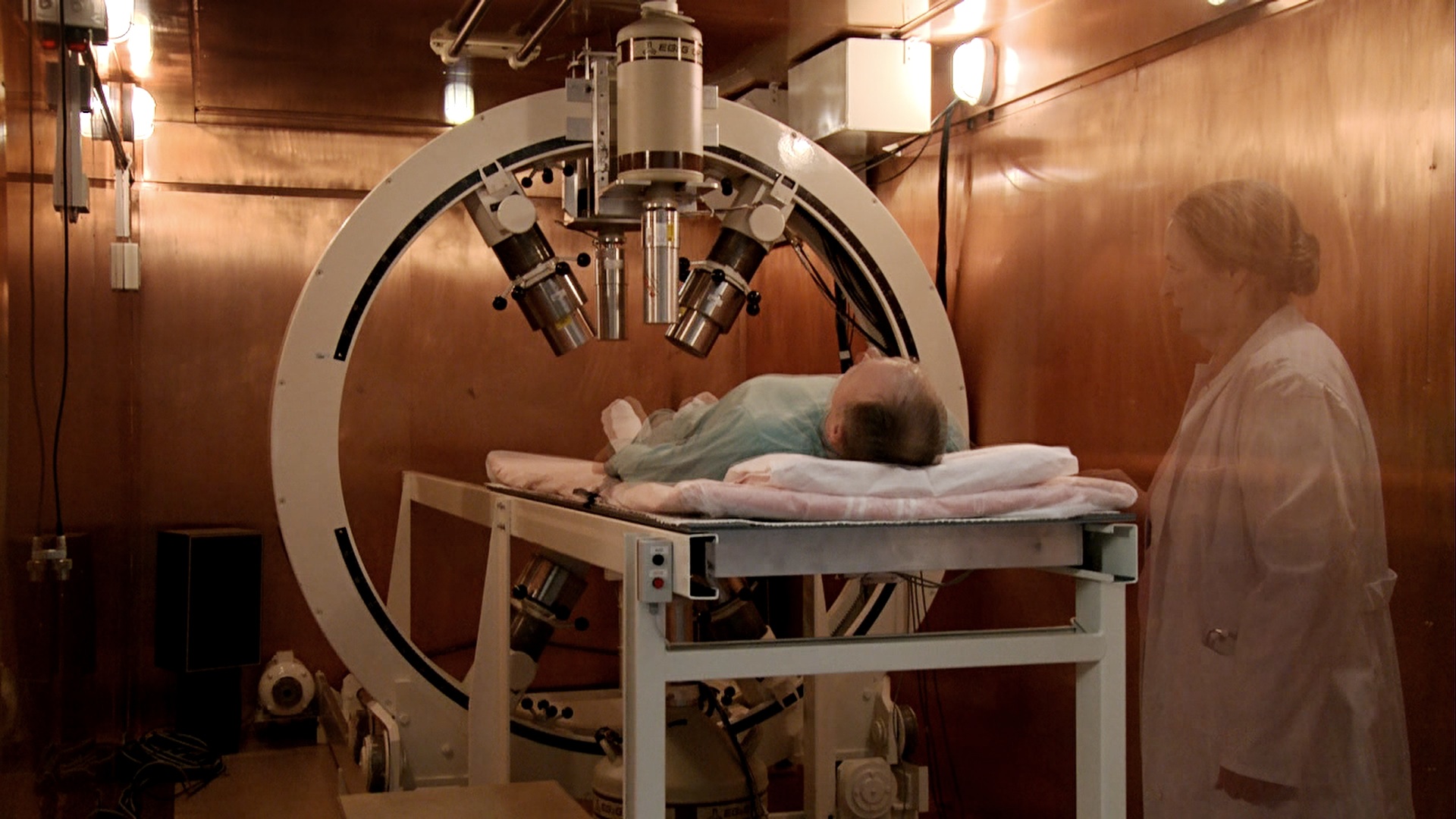 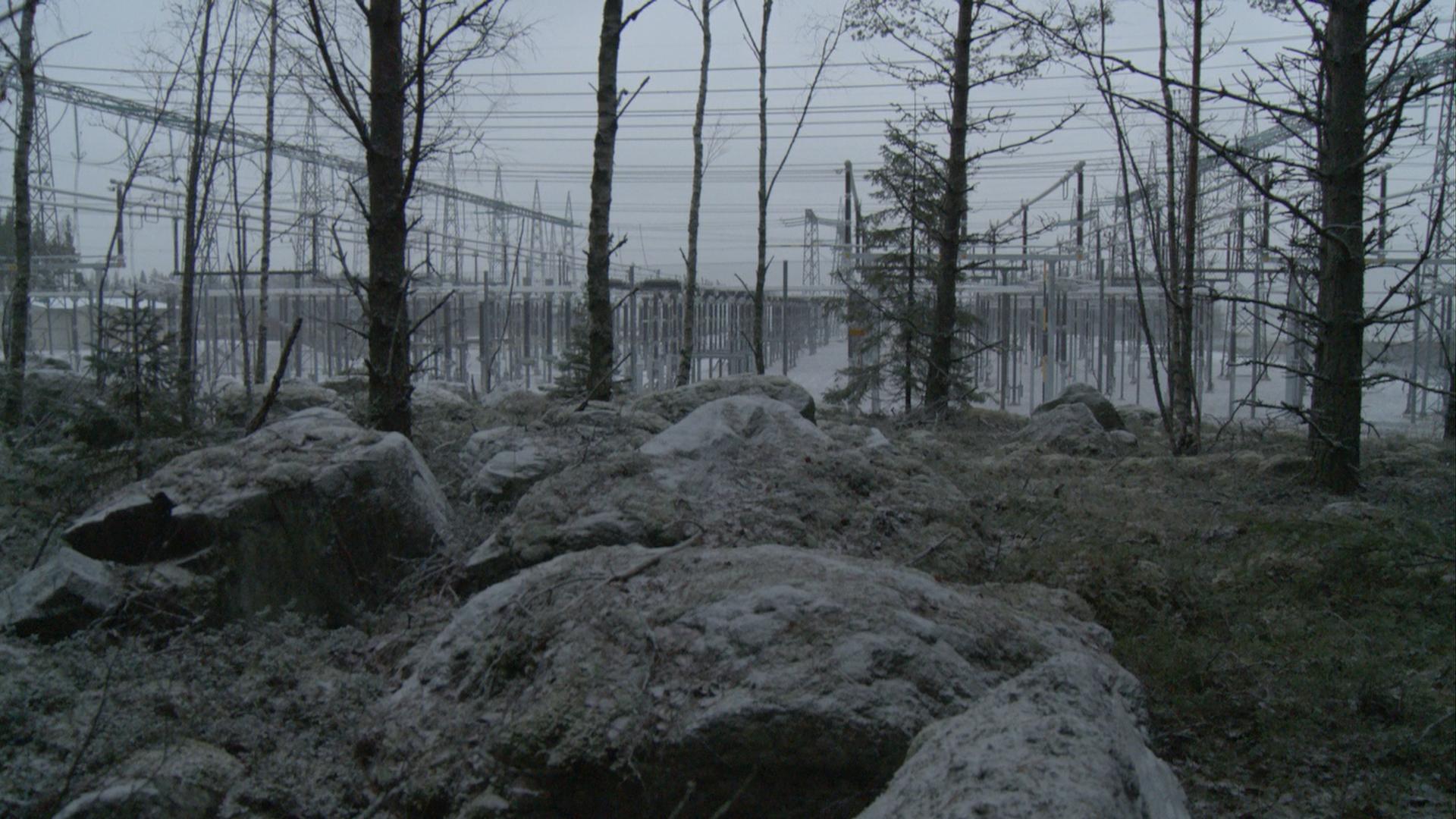 Michael Madsen is a conceptual artist and director of the multiple award-winning documentary INTO ETERNITY (2010). Recent films include HALDEN PRISON, in 3D and part of CATHEDRALS OF CULTURE initiated by Wim Wenders. In addition, Michael has been guest lecturer at a.o. The Royal Danish Academy of Art, The Danish Film School, University of California. University of Western Sydney, School of Architecture, London. Workshops include ”Workshop For Individuals With Absolutely No Idea For A Film”. 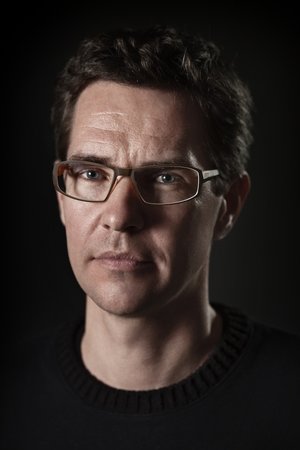 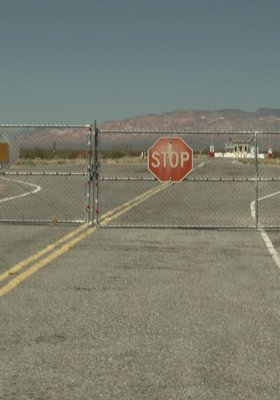