HOMO SAPIENS is a film about the finiteness and fragility of human existence and the end of the industrial age, and what it means to be a human being. What will remain of our lives after we're gone? Empty spaces, ruins, cities increasingly overgrown with vegetation, crumbling asphalt: the areas we currently inhabit, though humanity has disappeared. Now abandoned and decaying, gradually reclaimed by nature after being taken from it so long ago. HOMO SAPIENS is an ode to humanity as seen from a possible future scenario. It intends to sharpen our eyes for the here and now, and our consciousness of the present.

"If the imagery can be at once breathtaking and disconcerting – one devastated seaside city looks like the set of Inception, another wreck in the desert belongs in Planet of the Apes – there’s a sort of consolation in the fact that the natural world will continue to live on despite us. Ashes to ashes, dust to dust." - Hollywood Reporter 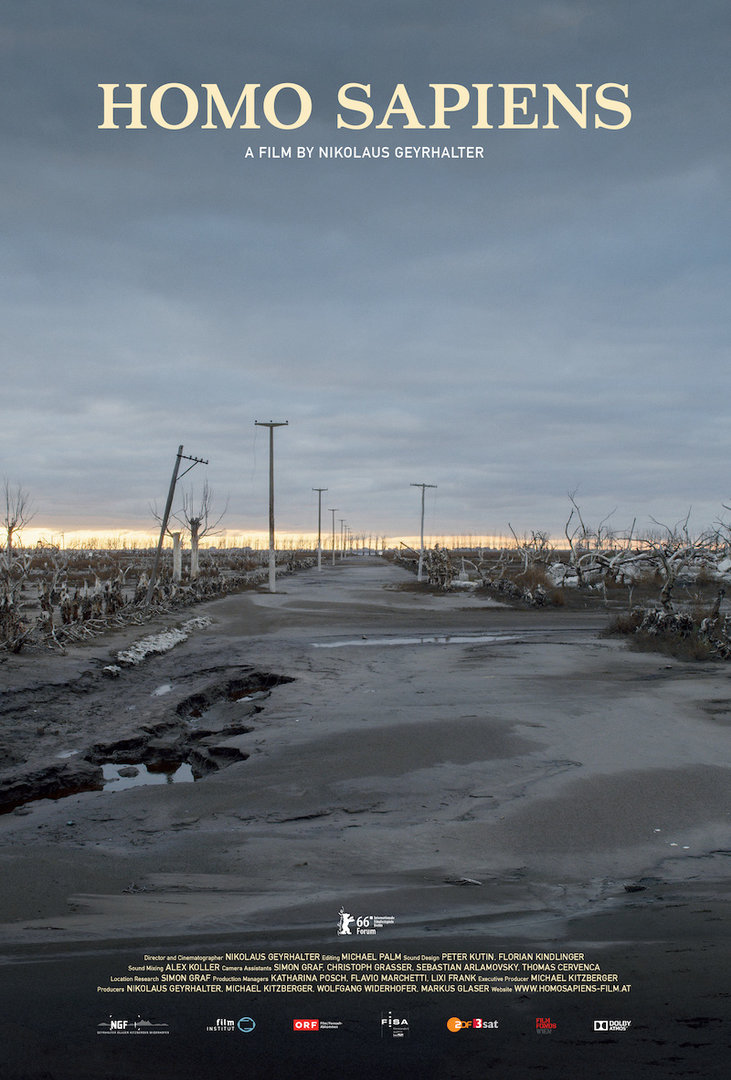 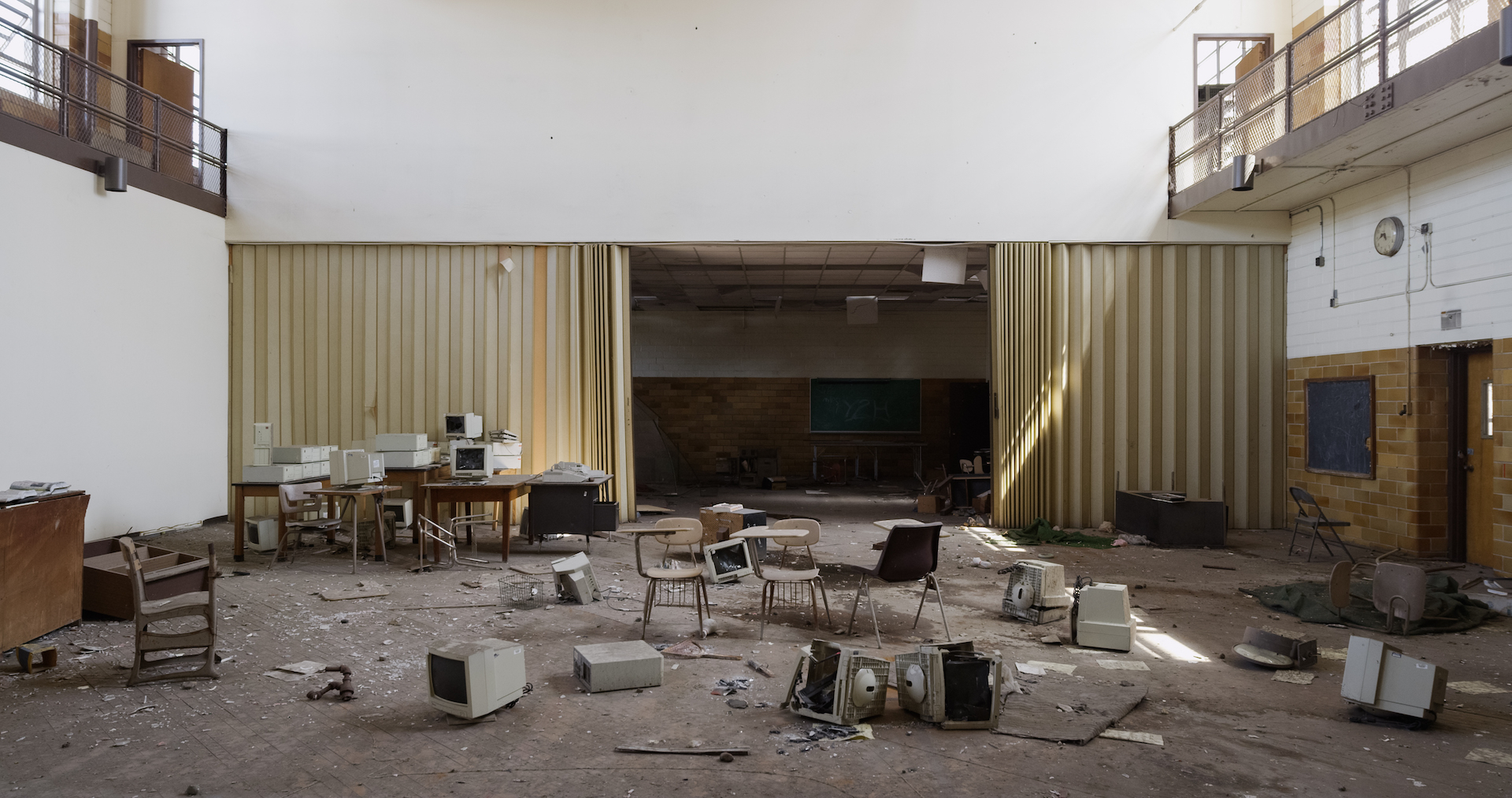 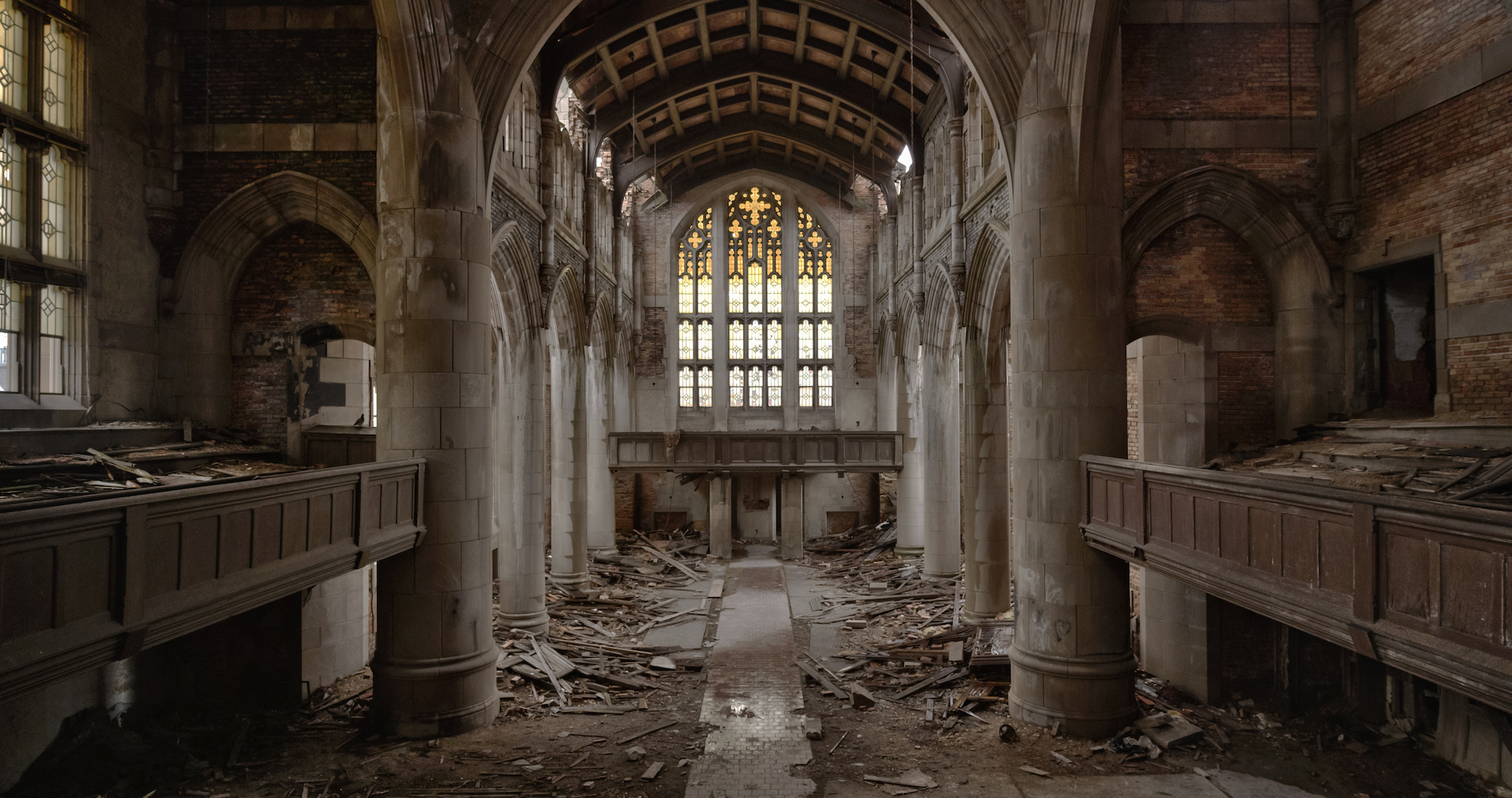 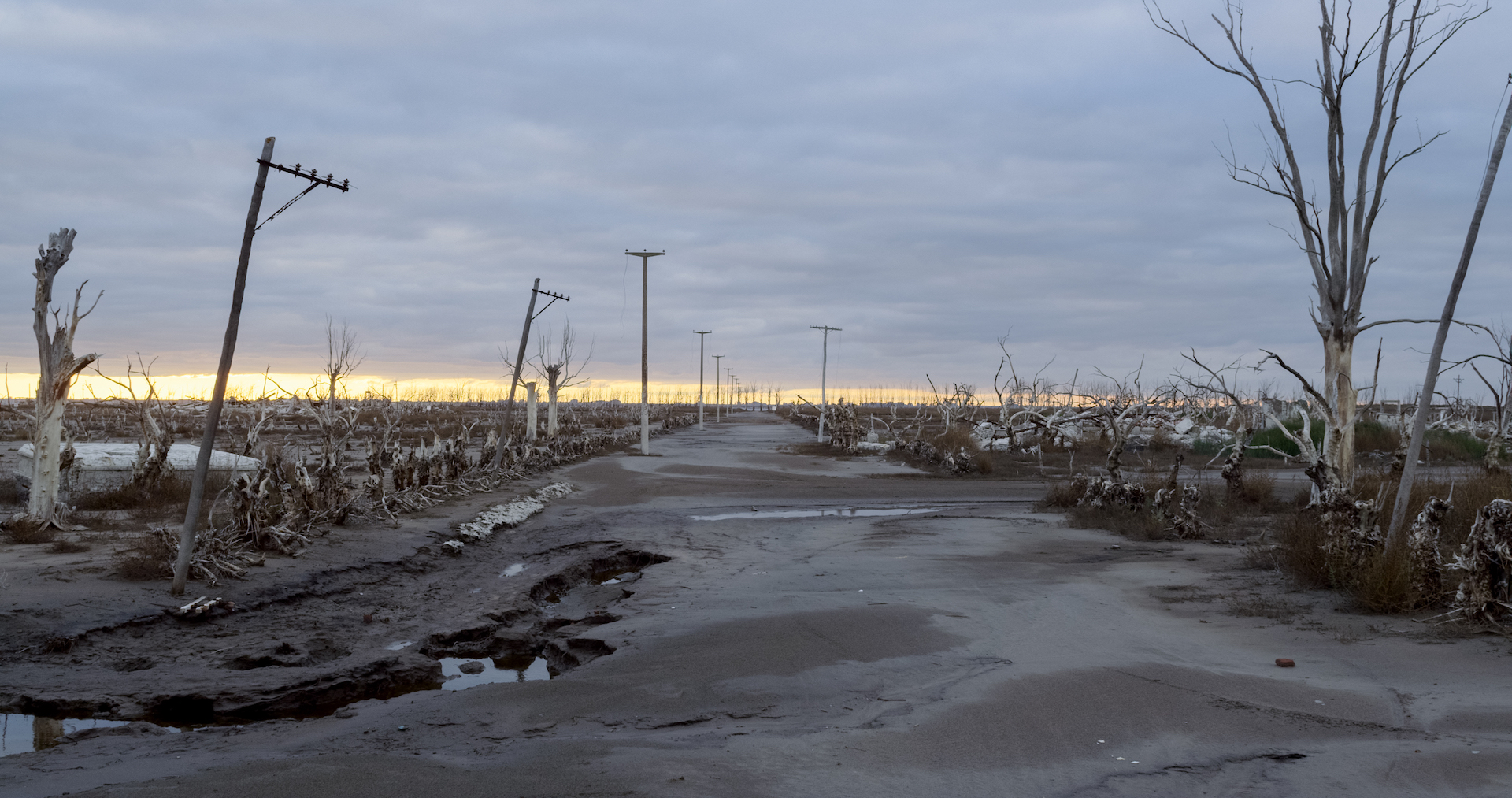 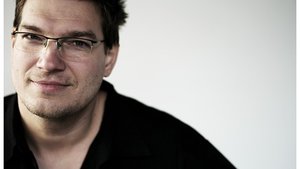 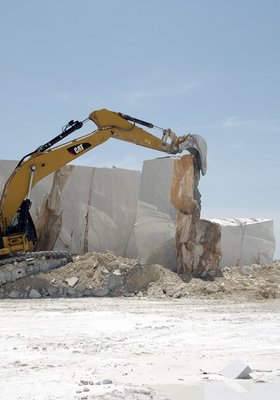