What would you do if your income were taken care of? Just a few years ago, an unconditional basic income was considered a pipe dream. Today, this utopia is more imaginable than ever before - intense discussions are taking place in all political and scientific camps. FREE LUNCH SOCIETY provides background information about this idea and searches for explanations, possibilities and experiences regarding its implementation. 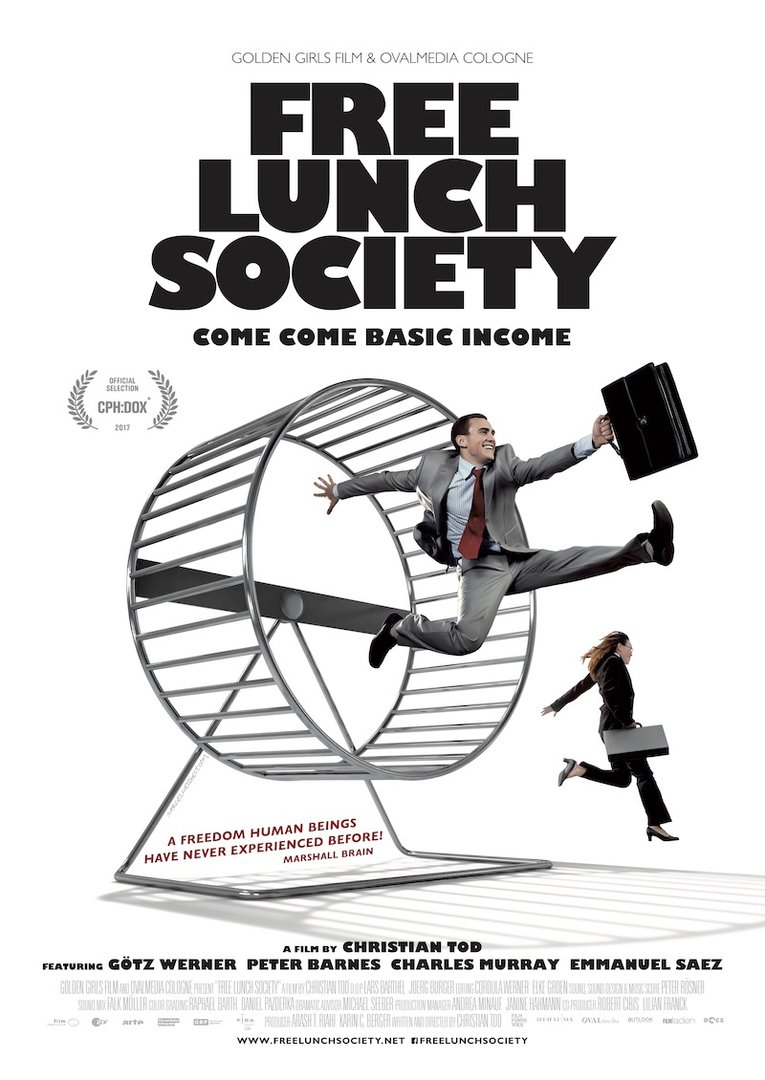 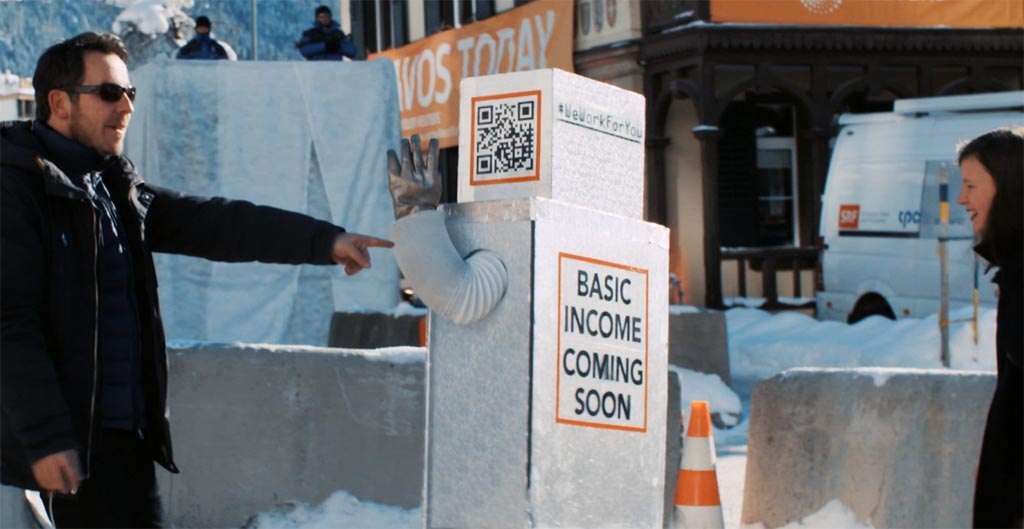 Born in 1977 in Linz, Austria, Christian Tod is an accomplished economist, currently working on his dissertation thesis about unconditional basic income. His debut film, FATSY - THE LAST COWBOY OF AUSTRIA (Documentary, 54min, 2007) received an honorable mention at Crossing Europe Film Festival Linz in 2007. Christian Tod's first feature length documentary ES MUSS WAS GEHEN (104min, 2010) was the opening movie at Crossing Europe's 2010 edition, was chosen for the official selection at Filmfest München in 2010 and got theatrically released nationwide in January 2011. Being a success with both audience and critics, ES MUSS WAS GEHEN firmly established Christian Tod as an auteur filmmaker. For his current and most ambitious movie FREE LUNCH SOCIETY, Christian Tod fell back upon his scientific expertise and made a movie about the subject of both his diploma and dissertation: the unconditional basic income. The documentary was produced by Golden Girls Filmproduktion (Austria) and OvalFilm (Germany) in cooperation with arte/ZDF and ORF and will have its cinema release in 2017. 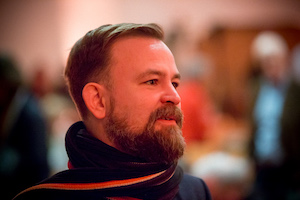 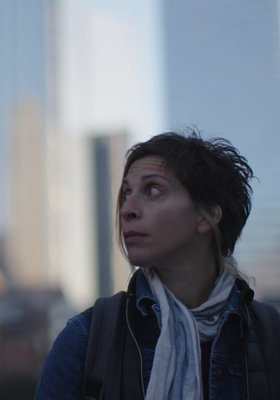