Europe on the verge of social and economic change. A close up into the shaken vision of 4 couples, daily struggles, fights, kids, sex and passion. A movie about the politics of love. 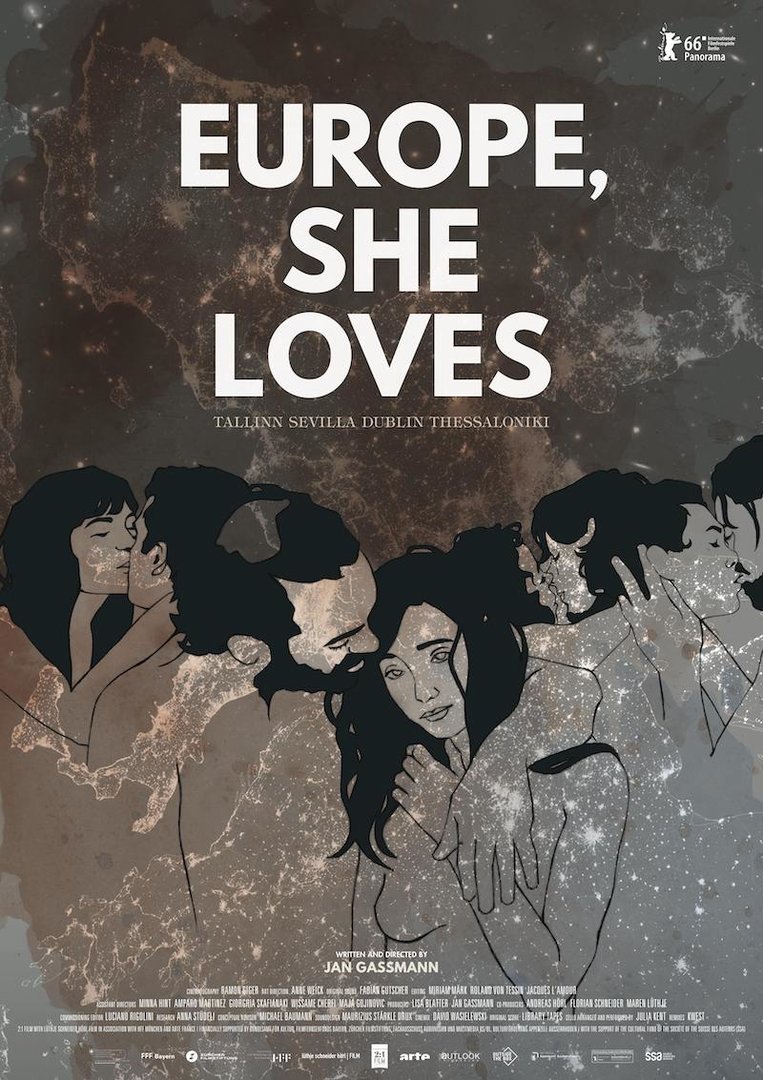 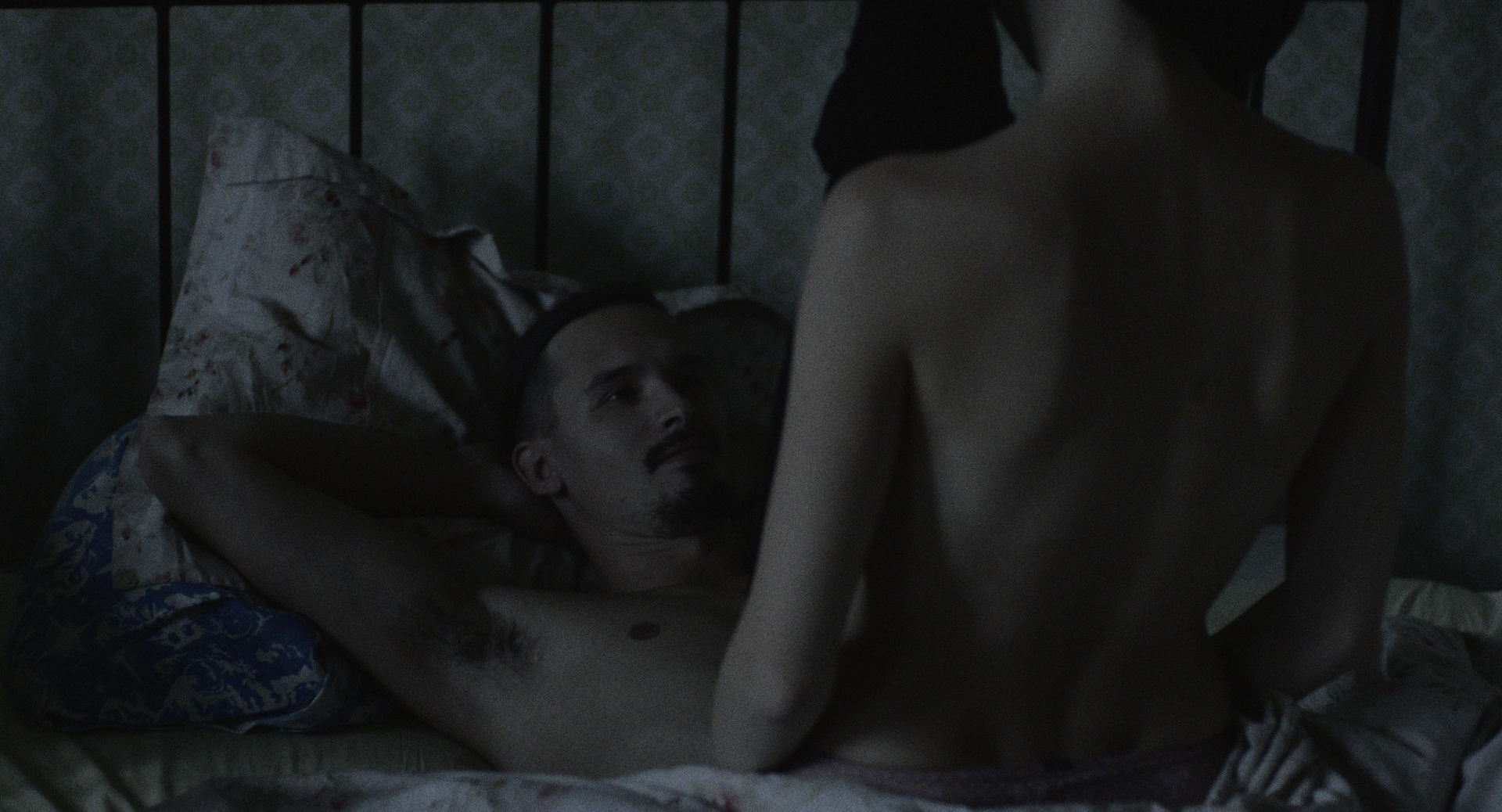 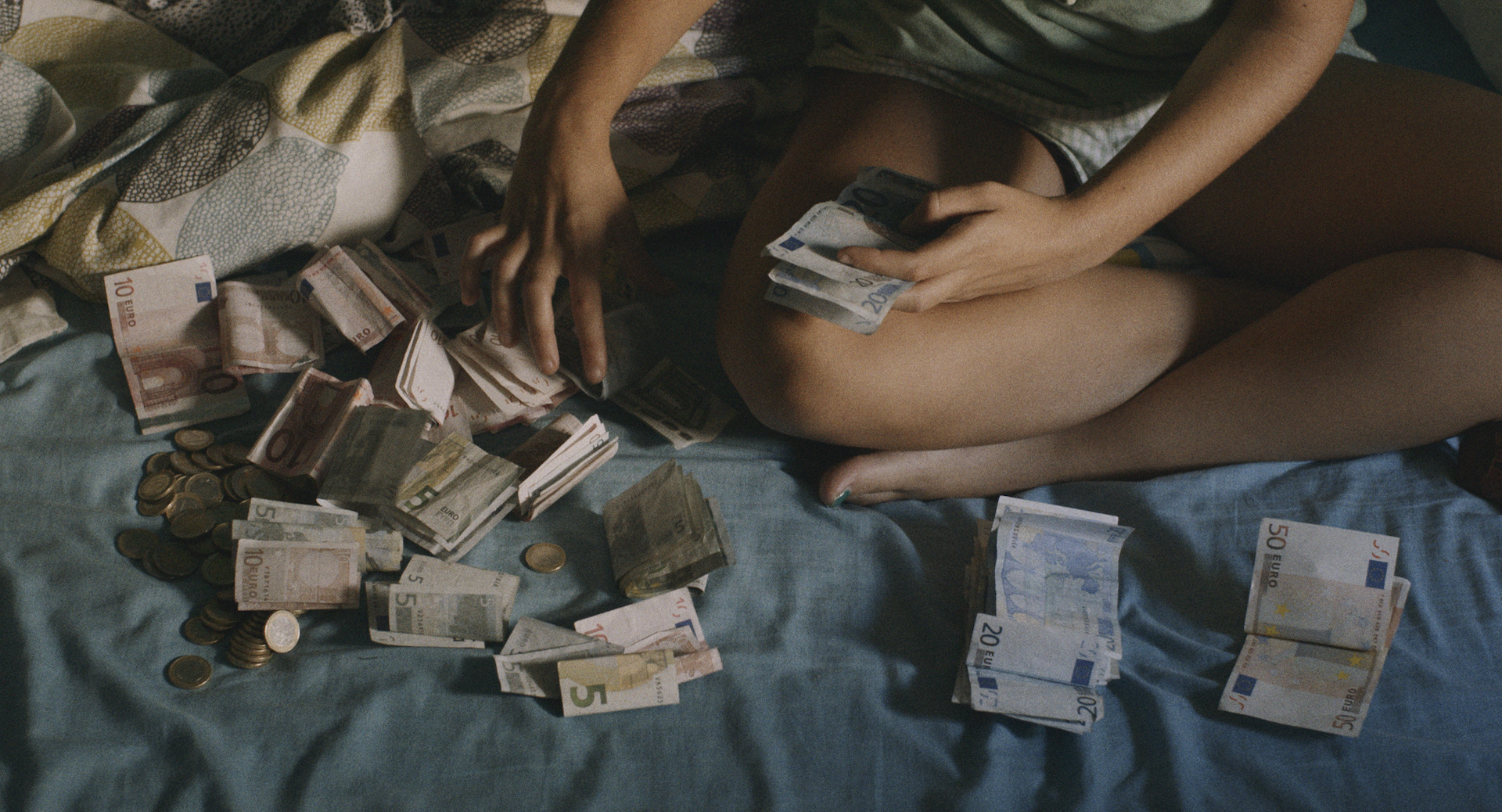 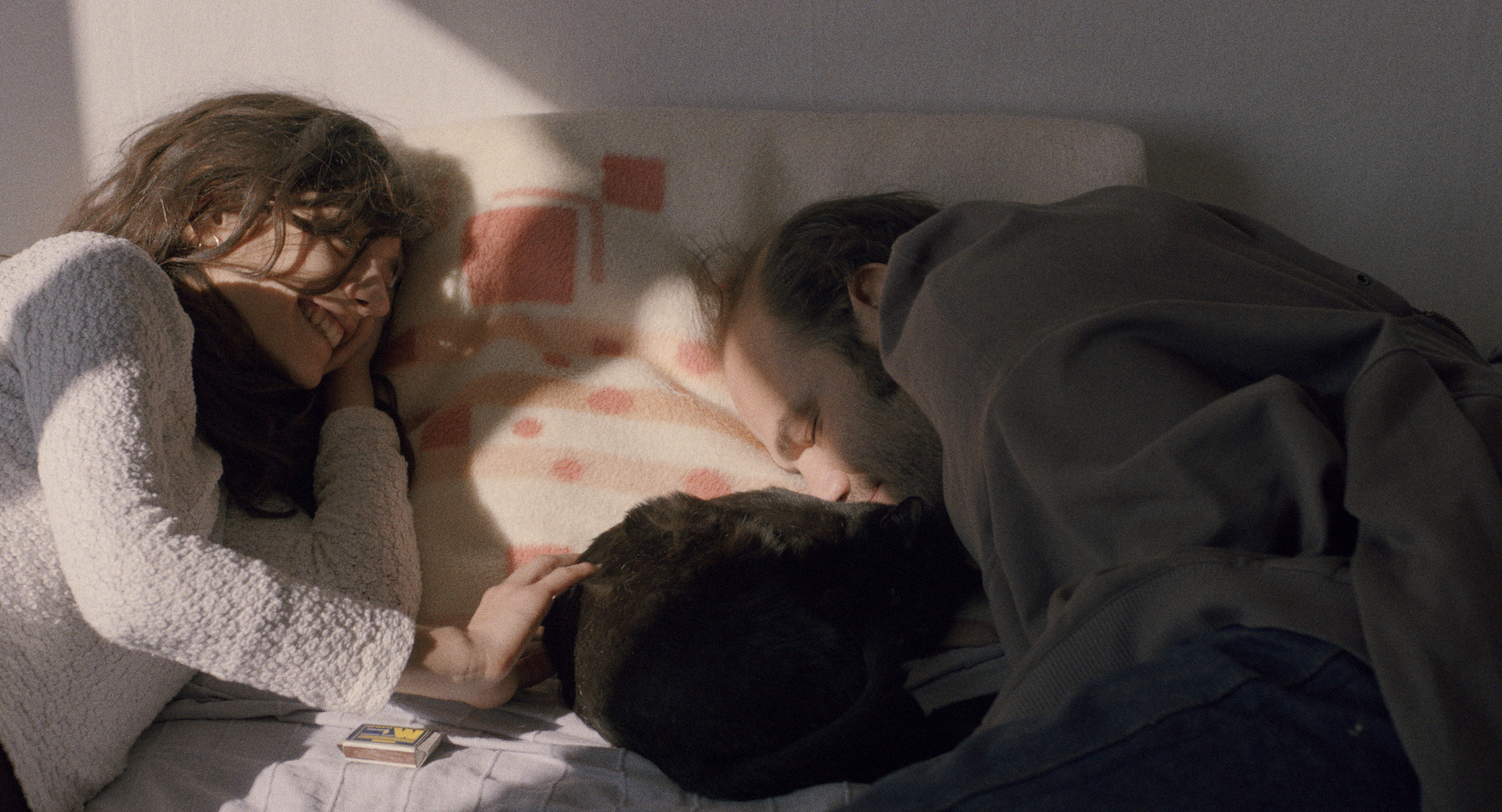 Jan Gassmann (1983) is a director based in Zürich. His first feature documentary CHRIGU premiered at the 57. Berlinale and won the Prize of the Ecumenical Jury. The movie travelled the world and amongst others, he won the «Filmcritics Switzerland Prize». In 2011 followed his first feature fiction film OFF BEAT. It premiered at the 61. Berlinale, Panorama and was nominated for «Best Camera» by the swiss film academy in 2012. With his next documentary KARMA SHADUB, he won together with Ramon Giger the Grand-Prix of the international Competition at Visions du Réel, Nyon, 2013. His next fiction film HEIMATLAND, a collaborative work, premiered in the International Competition at Locarno Filmfestival 2015 and won the Zurich and Bern Filmprize and just got nominated for Best Film by the Swiss Film Academy. 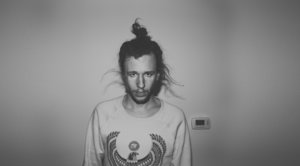 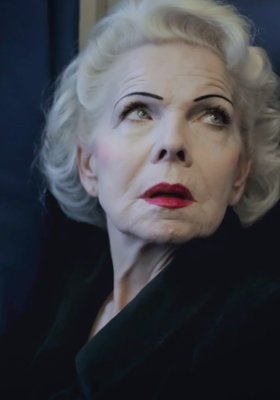