ELVIS AND THE GIRL FROM VIENNA

In August, 1956, Elvis Presley started shooting his first feature film, Love Me Tender. At his side was his manager, Colonel Tom Parker and his just-hired secretary, Trude Forsher. ELVIS AND THE GIRL FROM VIENNA is Trude’s account of how Elvis’ career went from a southern United States singing sensation to a global legend. Over the five years that Trude worked with Elvis and the Colonel, she observed first hand the legendary moments in Elvis life. It is not only the story of Elvis’ rise to fame, but of one of his most personal confidants, who escaped the ravages of WW2 to get the job a million girls dreamed of - Elvis private secretary. 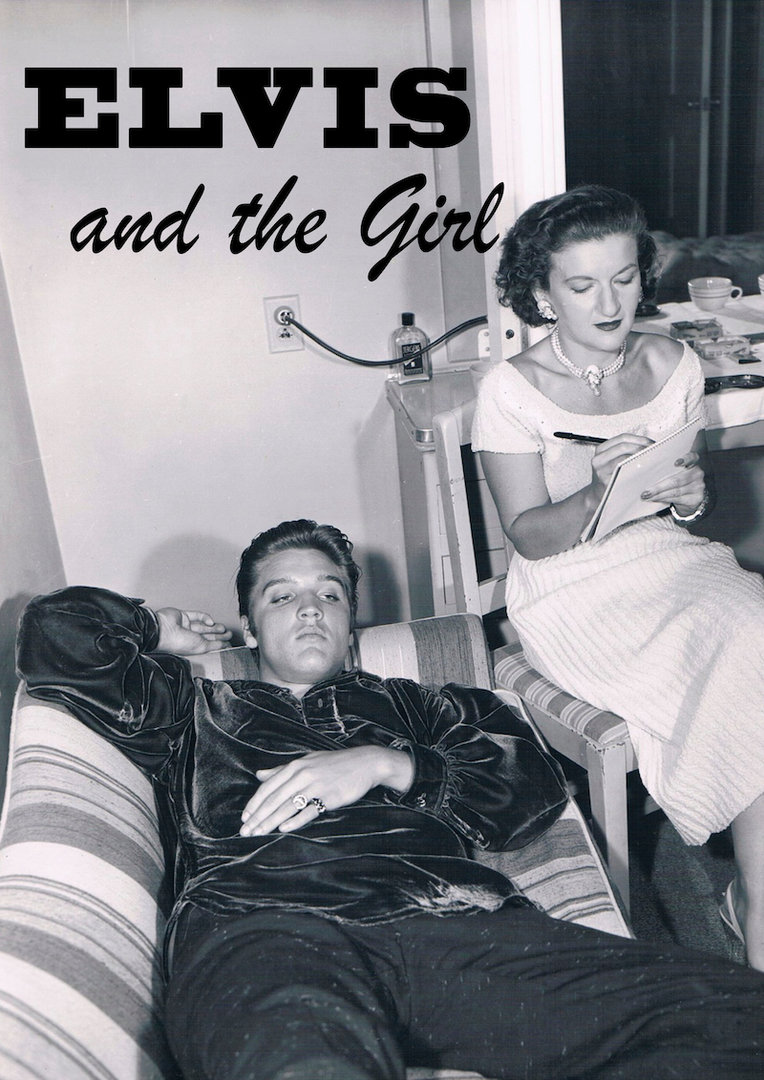 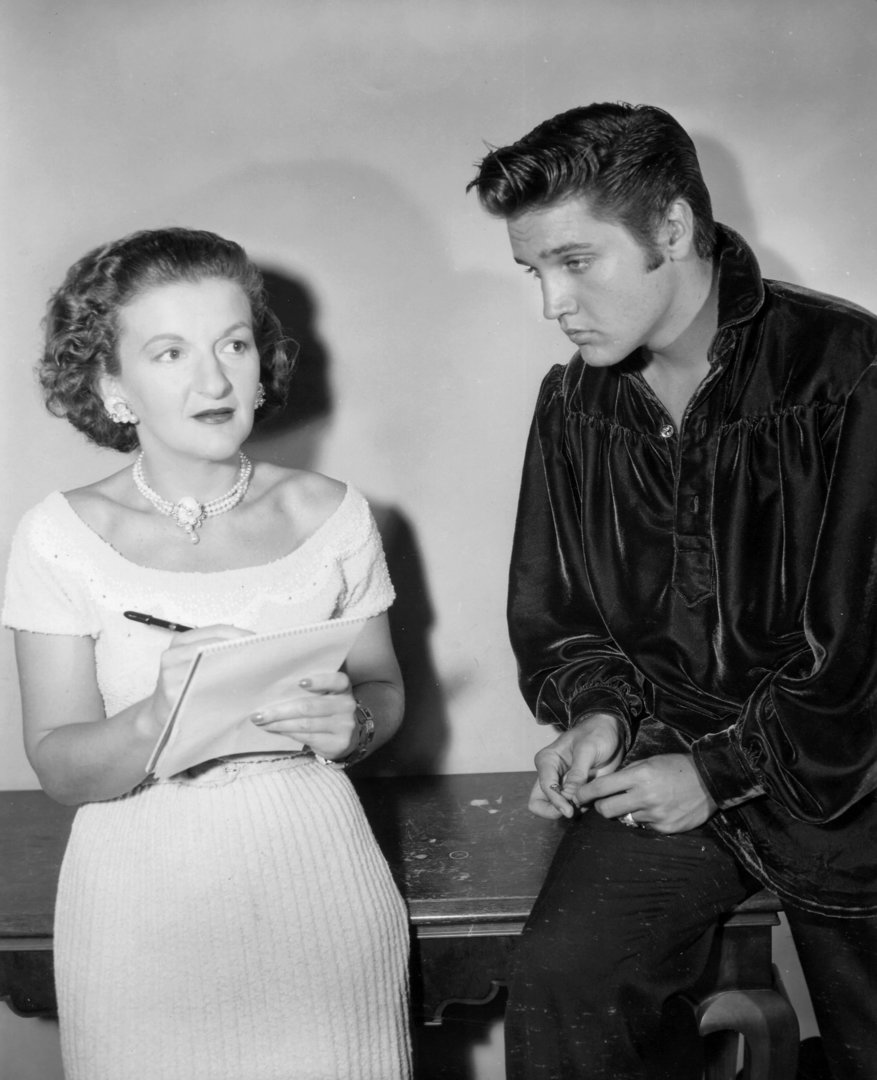 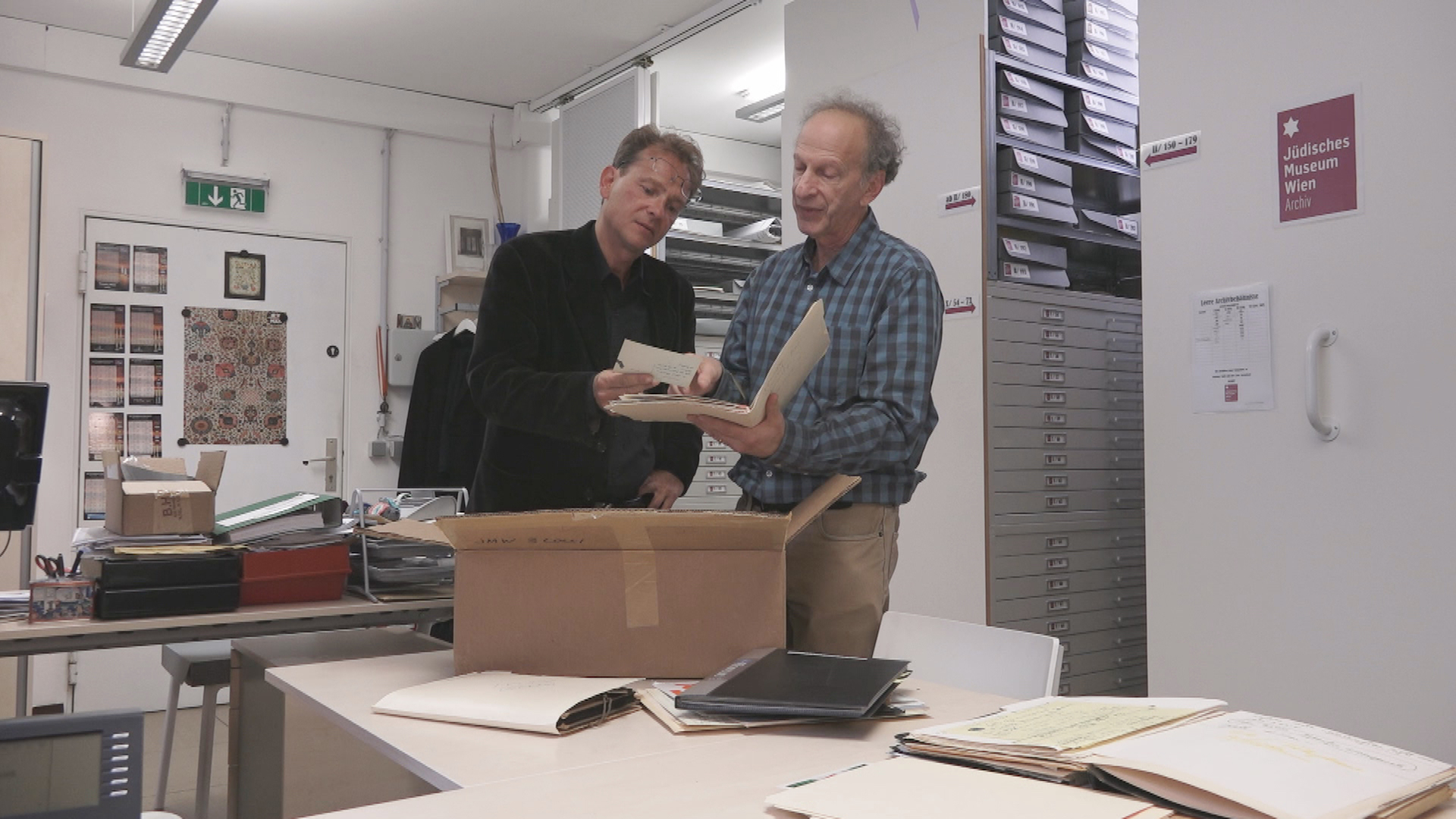 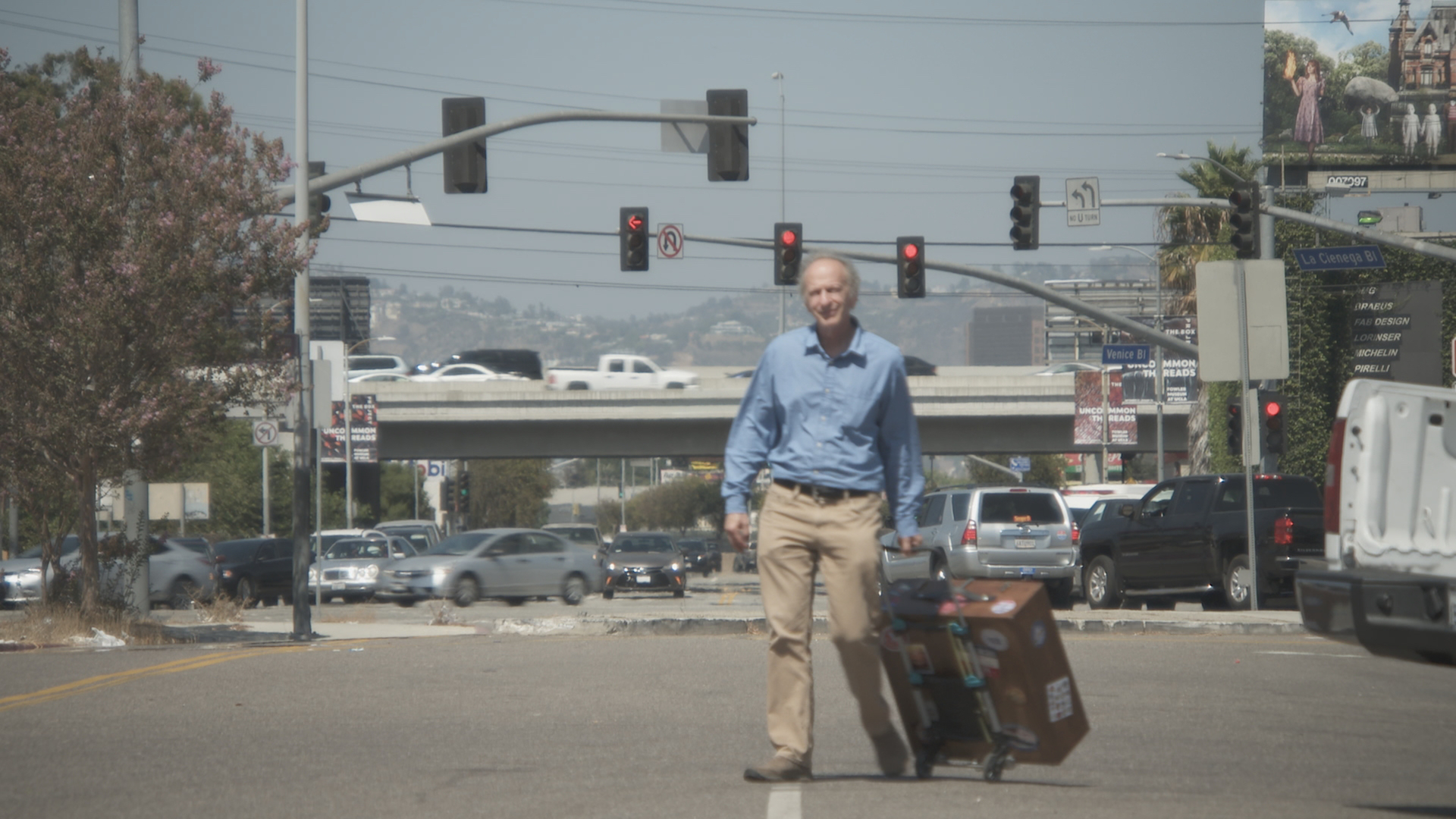 Kurt Langbein, born in 1953, studied sociology at Vienna University. 1979 – 1989 documentary filmmaker and feature-journalist with ORF (Austrian Broadcasting Corporation), 1989 – 1992 Austrian news editor with the news-magazine „profil“, since 1992 at „Langbein & Partner Media“ as CEO and producer and director of documentaries and TV-reports.