DISCO & ATOMIC WAR tells the story of a strange kind of information war, where a totalitarian regime stands face to face with the heroes of popular culture. And loses. Western popular culture had an incomparable role shaping Soviet children's world-views in those days - in ways that now seem slightly odd. Finnish television was a window to a world of  dreams that the authorities could not block in any way. 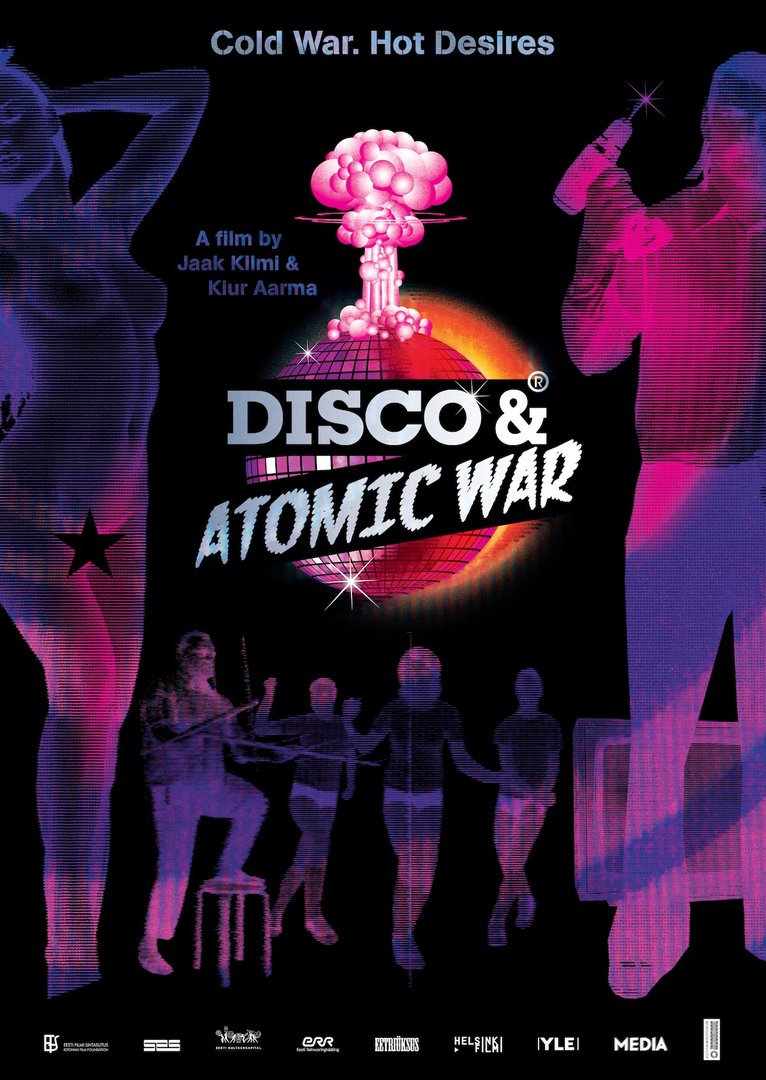 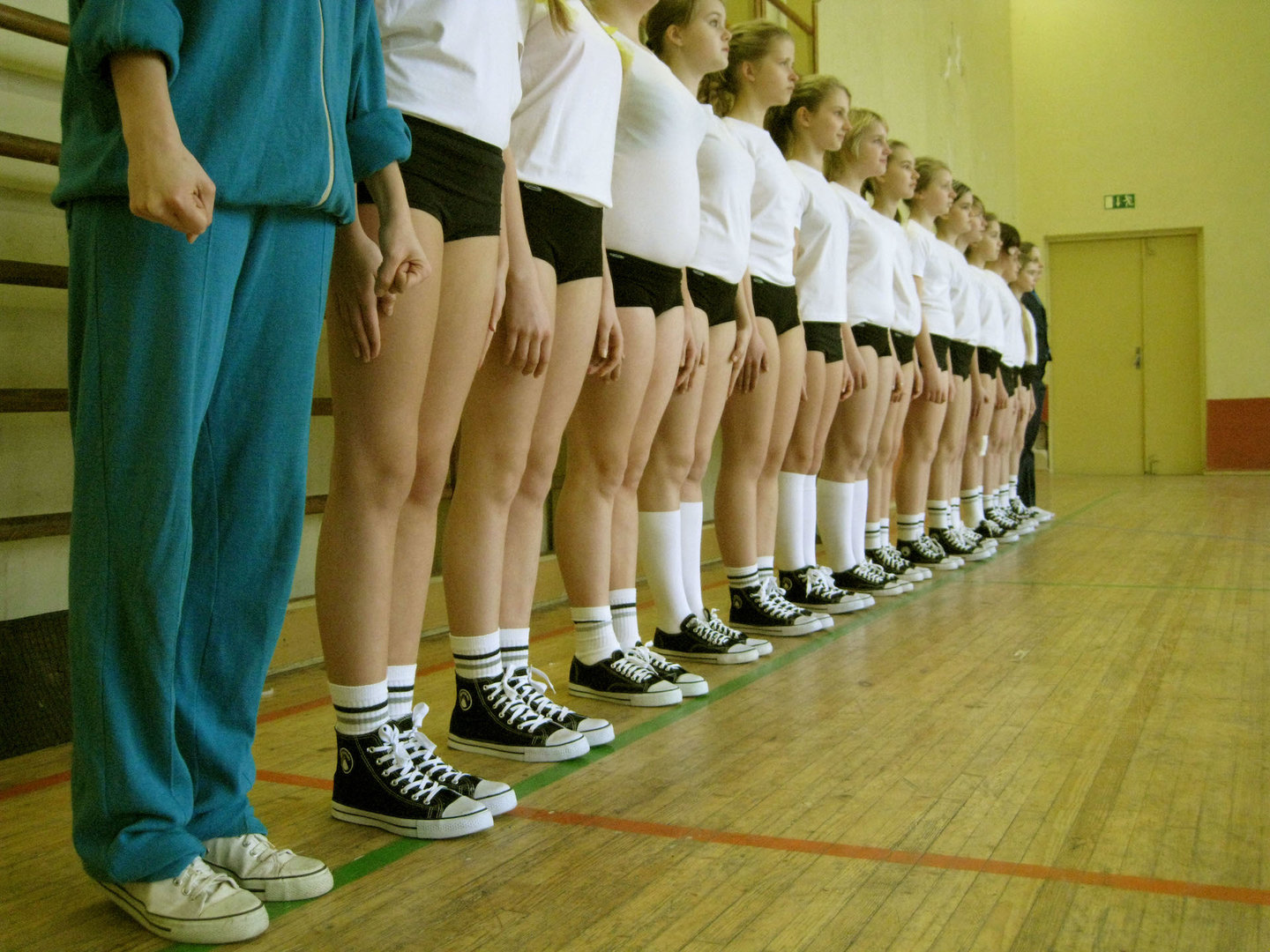 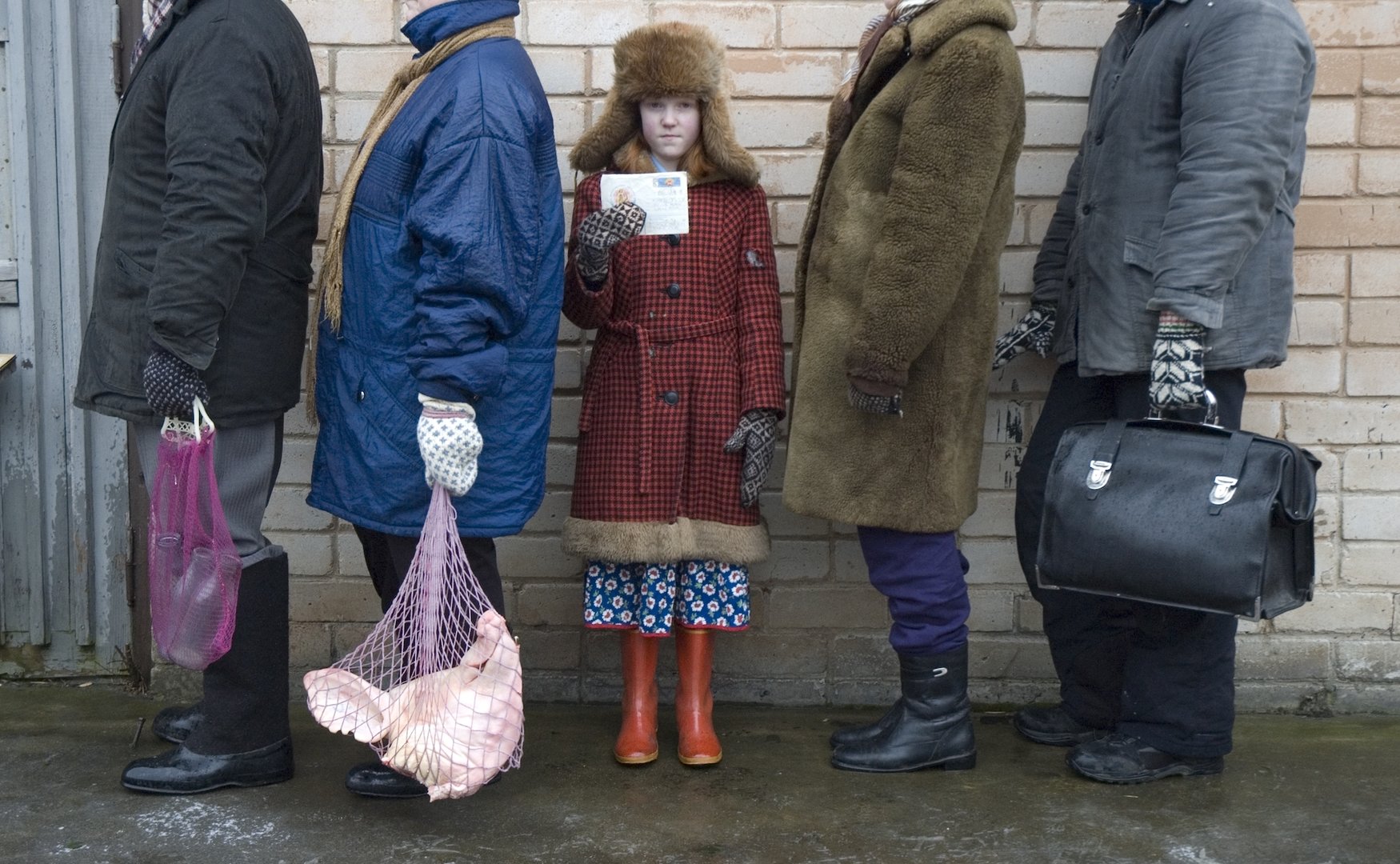 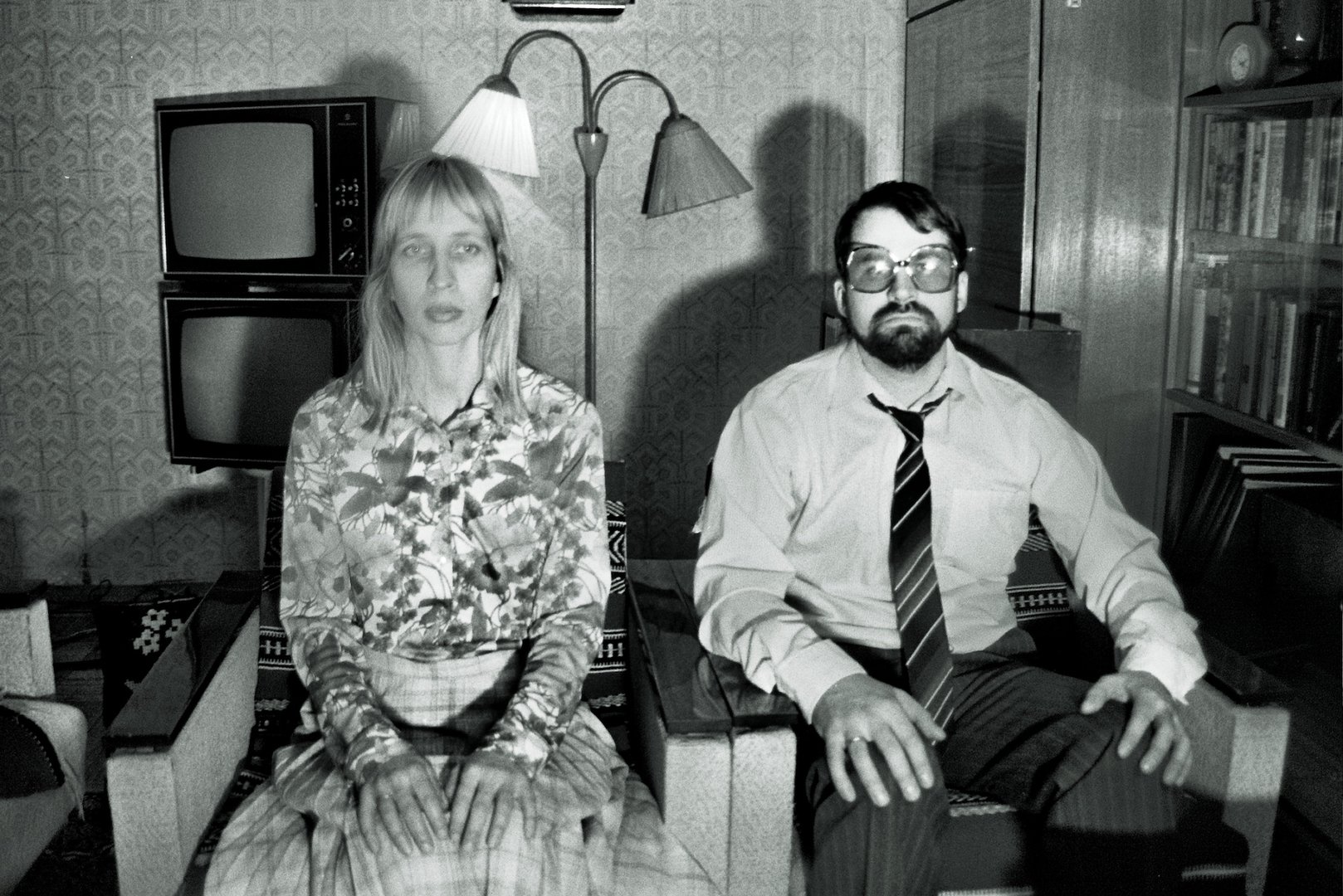 Jaak Kilmi (born 1973) graduated from the Department of Culture of Tallinn Pedagogical University, majoring in directing. He has (co-) directed and produced a string of award-winning short films; a number of documentary films and two feature films. His films have received international recognition and have often been broadcasted abroad. Kilmi has acted as a member of the film commission of the Cultural Endowment of Estonia and the Estonian Film Board, and is a member of the Estonian Association of Film Journalists (the Estonian branch of FIPRESCI) since 1995. Since 2001 he teaches film directing at Estonian Art Academy and at the University of Tallinn.

Kiur Aarma (born 1975) graduated Tartu University, majoring in semiotics and cultural theory). From 2006 studies script-writing at BFM (Baltic Film and Media School) master class. Has worked as host for several talk-shows 1997 - 2007. He is one of the founders of production company RUUT (Eetriüksus), in which he has written and produced numerous tv-programs and several documentaries. 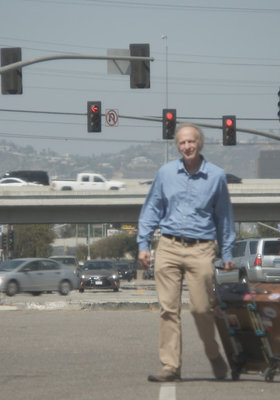