Dean Martin was undeniably brilliant, dominating the landscape of popular culture for decades. He was a master of improv, a giant of comedic timing, a movie star, consummately elegant and one of the smoothest crooners of the 20th century. A bold investigative portrait of the underrated genius and his lasting cultural relevance as the one-of-a-kind King of Cool.

“Dean Martin: King of Cool strikingly reinforces Martin’s importance within the cultural landscape of the second half of the 20th century” - Business Doc Europe 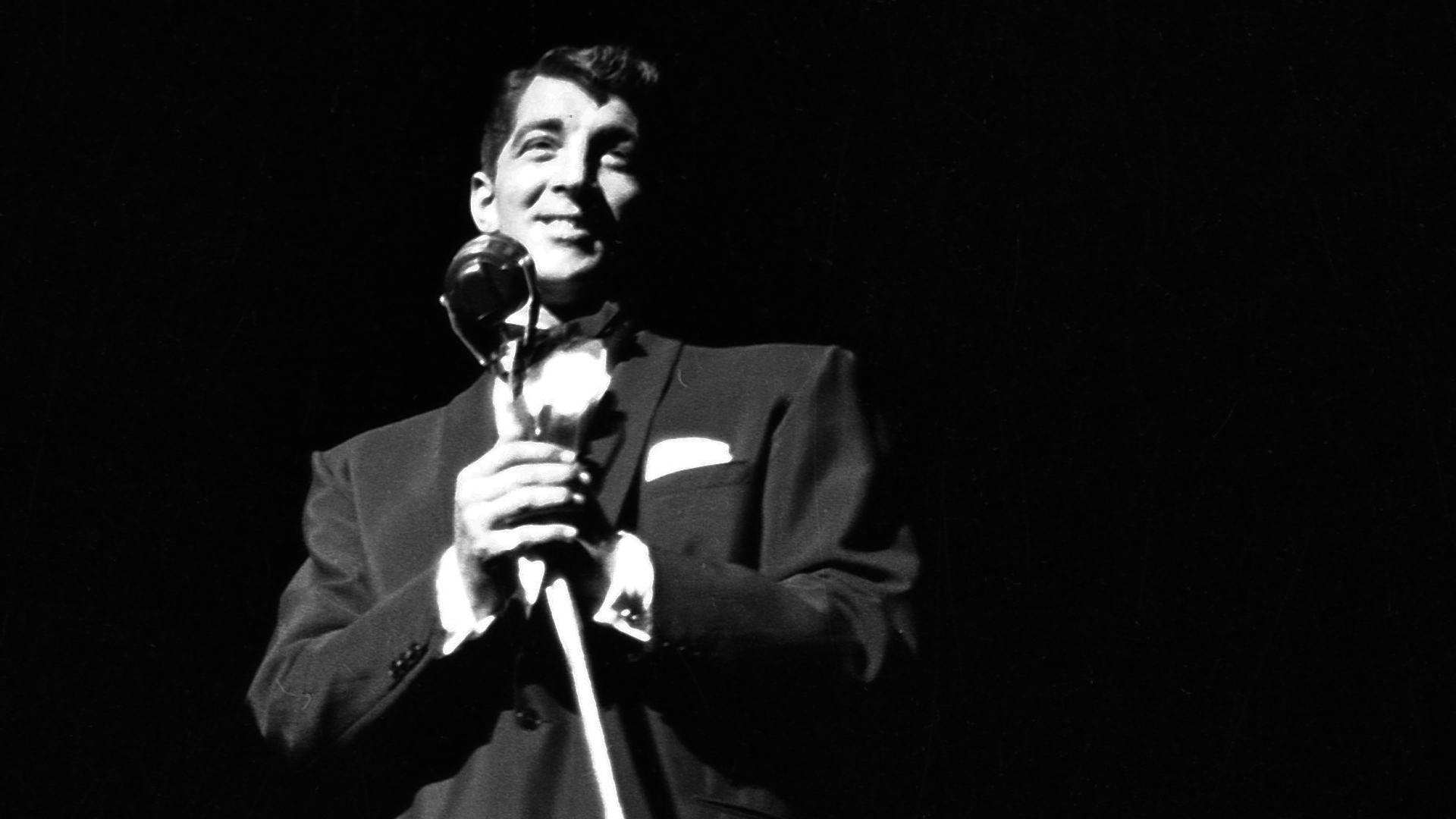 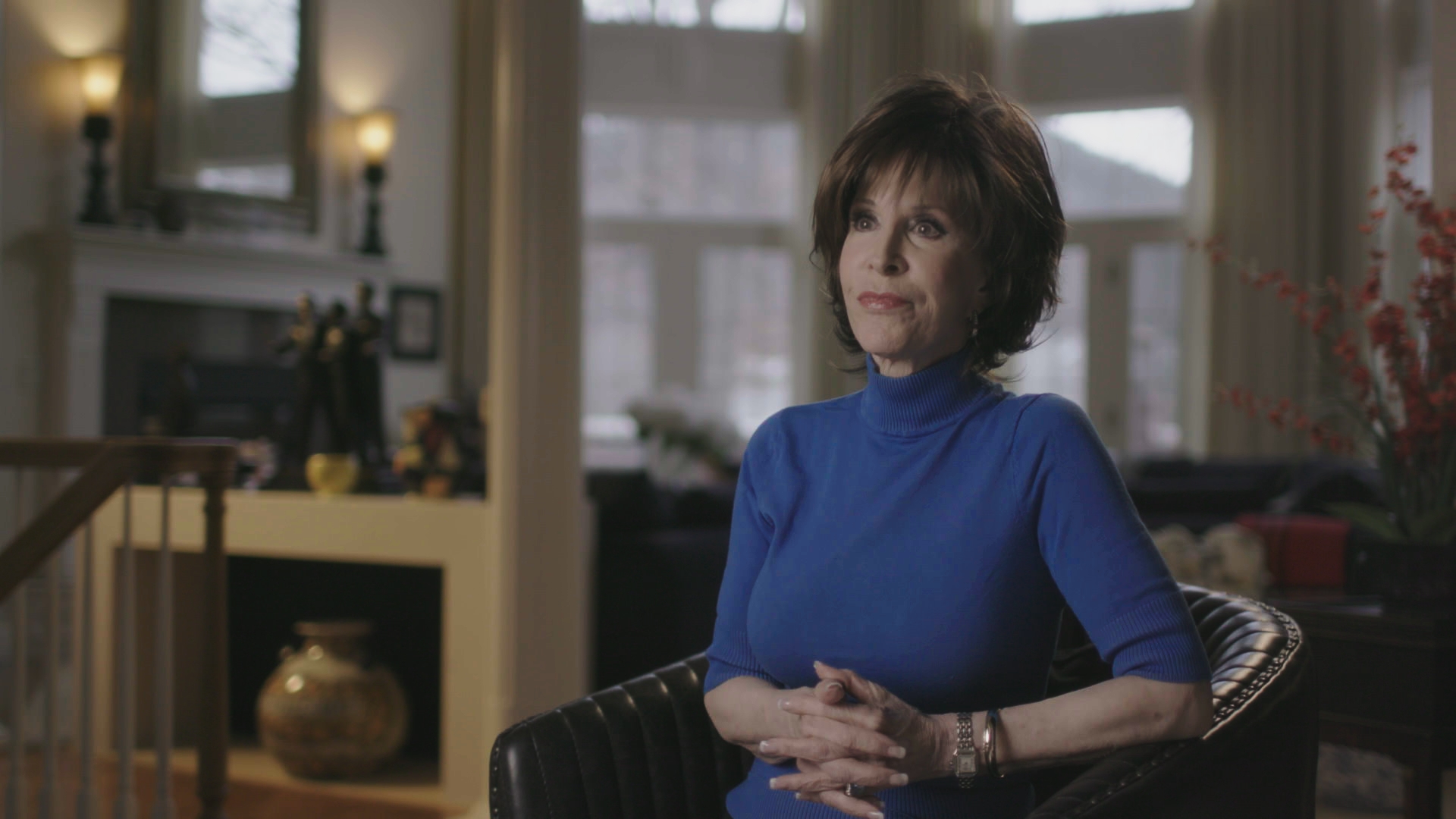 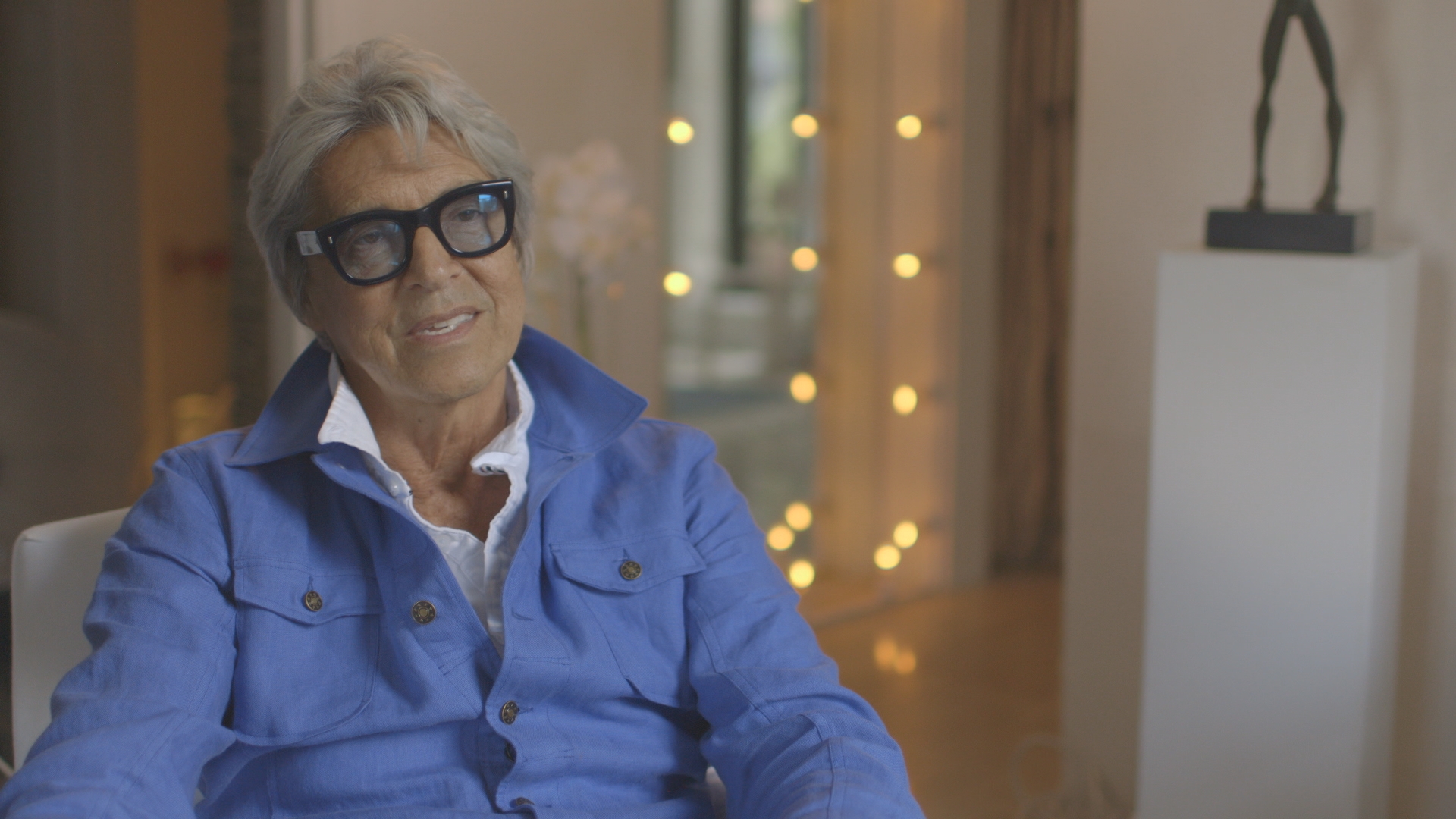 Tom Donahue’s latest feature documentary is the Netflix Original LOS TIGRES DEL NORTE AT FOLSOM PRISON. Released in 2019, the film was nominated for three Latin Grammys (winning Album of the Year for its soundtrack). In 2018, THIS CHANGES EVERYTHING, a “searing” (Washington Post) “breakout documentary” (Hollywood Reporter) about systemic gender discrimination in Hollywood (including interviews with Meryl Streep, Shonda Rhimes, Taraji Henson, Reese Witherspoon and more) had its world premiere at the Toronto International  Film Festival. It was released in theaters in 2019 by Good Deed Entertainment and currently streams on Netflix. The film won both the Gracie Award & the Los Angeles Press Club’ Arts and Entertainment Journalism Award for Best Documentary of the Year. Donahue’s THANK YOU FOR YOUR SERVICE (“Gut wrenching... important” -The New York Times) examined the failed mental health policy in the military with interviews including General David Petraeus, Defense Secretary Robert Gates and General Loree Sutton. In 2014, Donahue’s Emmy-nominated HBO feature documentary CASTING BY won an Artois Award and was hailed as one of the Top Five Documentaries of the year by the National Board of Review. 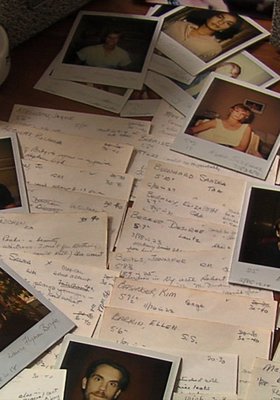