The decisive years of Swedish soccer player Zlatan Ibrahimović, told through rare archive footage in which a young Zlatan speaks openly about his life and challenges. The film closely follows him, from his debut with the Malmö FF team in 1999 through his conflict-ridden years with Ajax Amsterdam, and up to his final breakthrough with Juventus in 2005. BECOMING ZLATAN is a coming-of-age film that captures the complicated journey of this young, talented and troubled player as he becomes a superstar in the international football world. 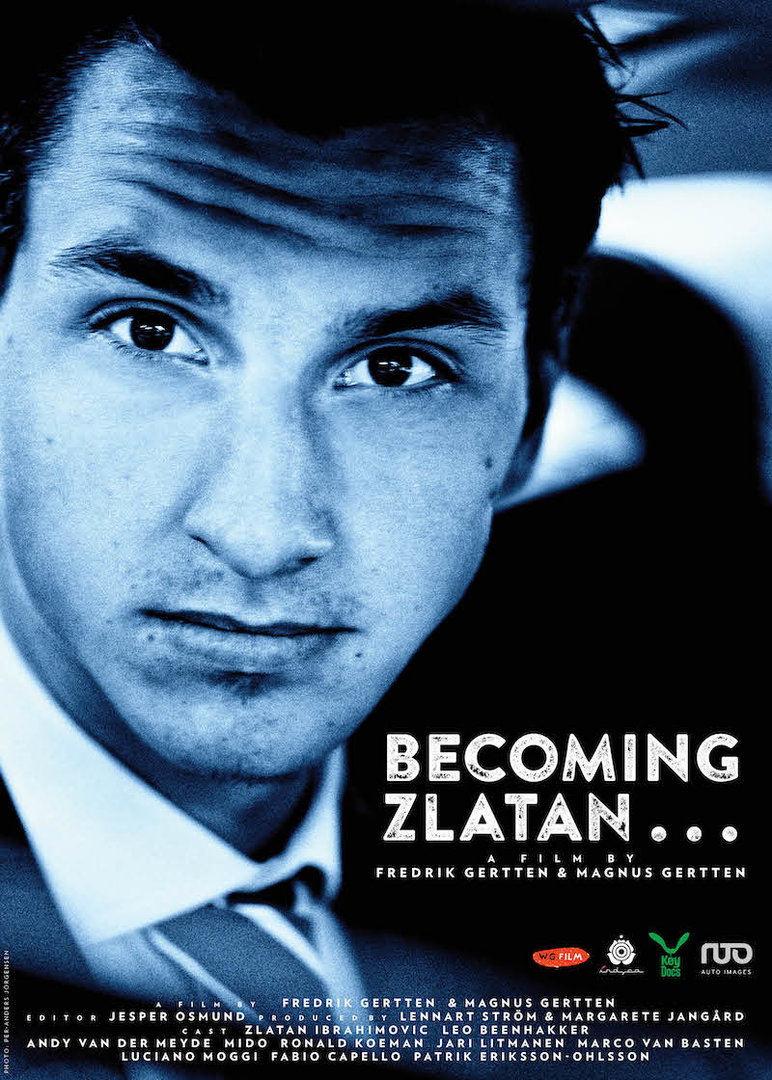 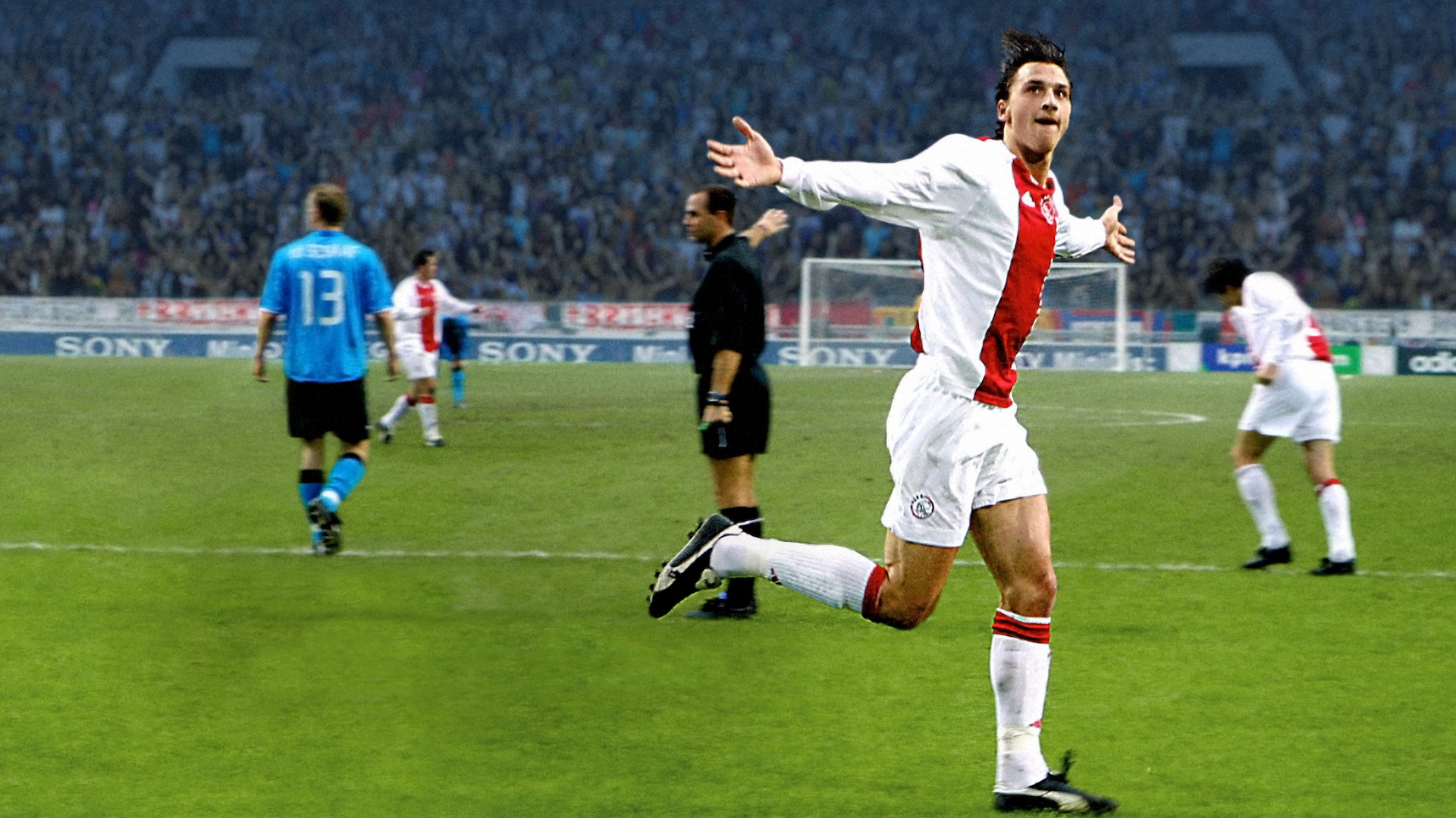 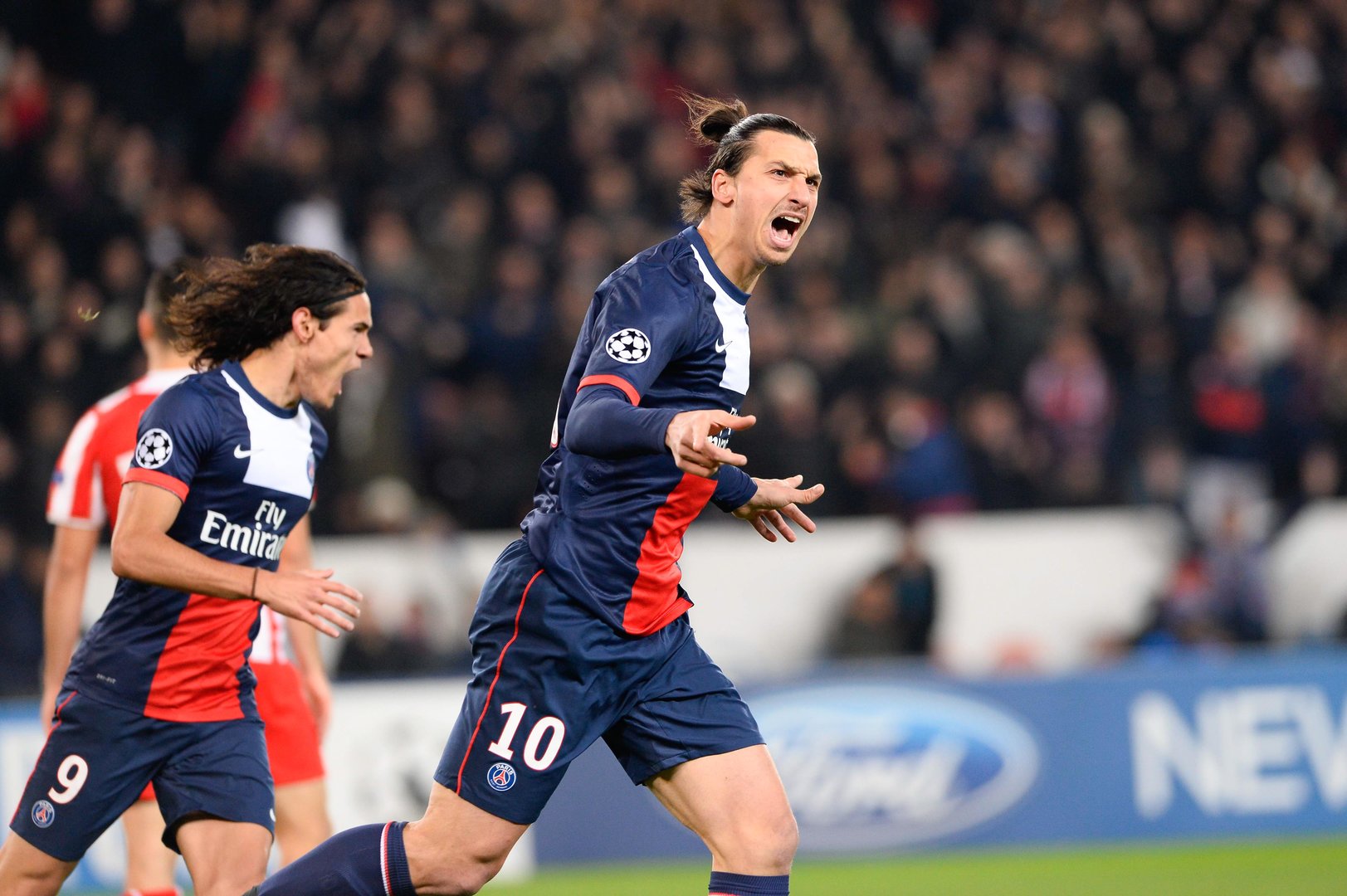 Fredrik Gertten is an award-winning Swedish director and journalist. His latest works BIKES VS CARS (2015), BIG BOYS GONE BANANAS!* (2012) and BANANAS!* (2009) have met audiences in over 80 countries including leading festivals such as Sundance, Berlinale, Hot Docs, Toronto,IDFA, Melbourne IFF, Sao Paulo IFF and Sheffield. In 1994, Fredrik founded the production company WG Film. Today he combines filmmaking with a role as a creative producer at WG Film - famous for local stories with a global understanding, with several films catching the identity and transformation of his hometown.

Magnus Gertten, director and producer, previously TV- and radio journalist, has directed a number of award-winning documentaries including ROLLING LIKE A STONE, A THOUSAND PIECES, HARBOUR OF HOPE, LONG DISTANCE LOVE. Magnus started the production company Auto Images together with Stefan Berg in 1998. 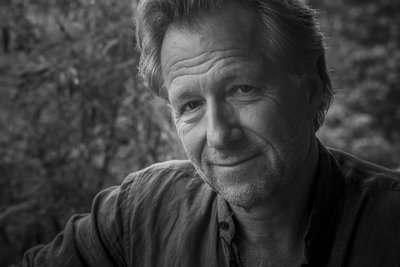