Behind-the-scenes documentary about one of the most influential groups in hip hop history: A Tribe Called Quest. Electrifying footage and commentary from Busta Rhymes, Kanye West, Mary J. Blige, the Beastie Boys a.m.m. 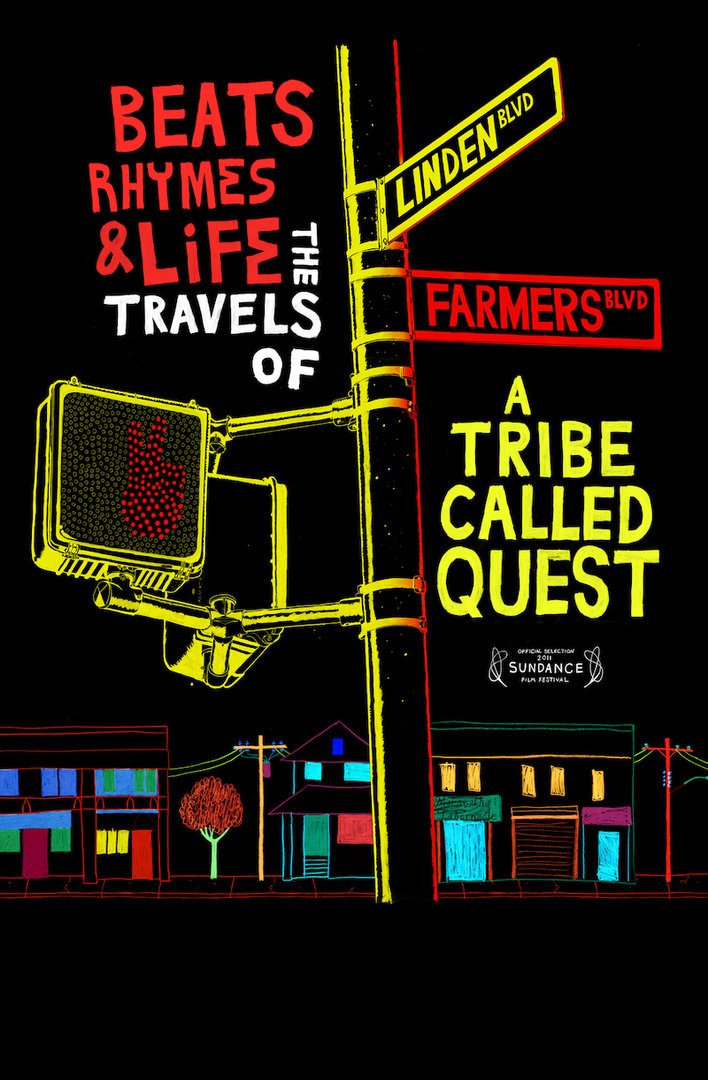 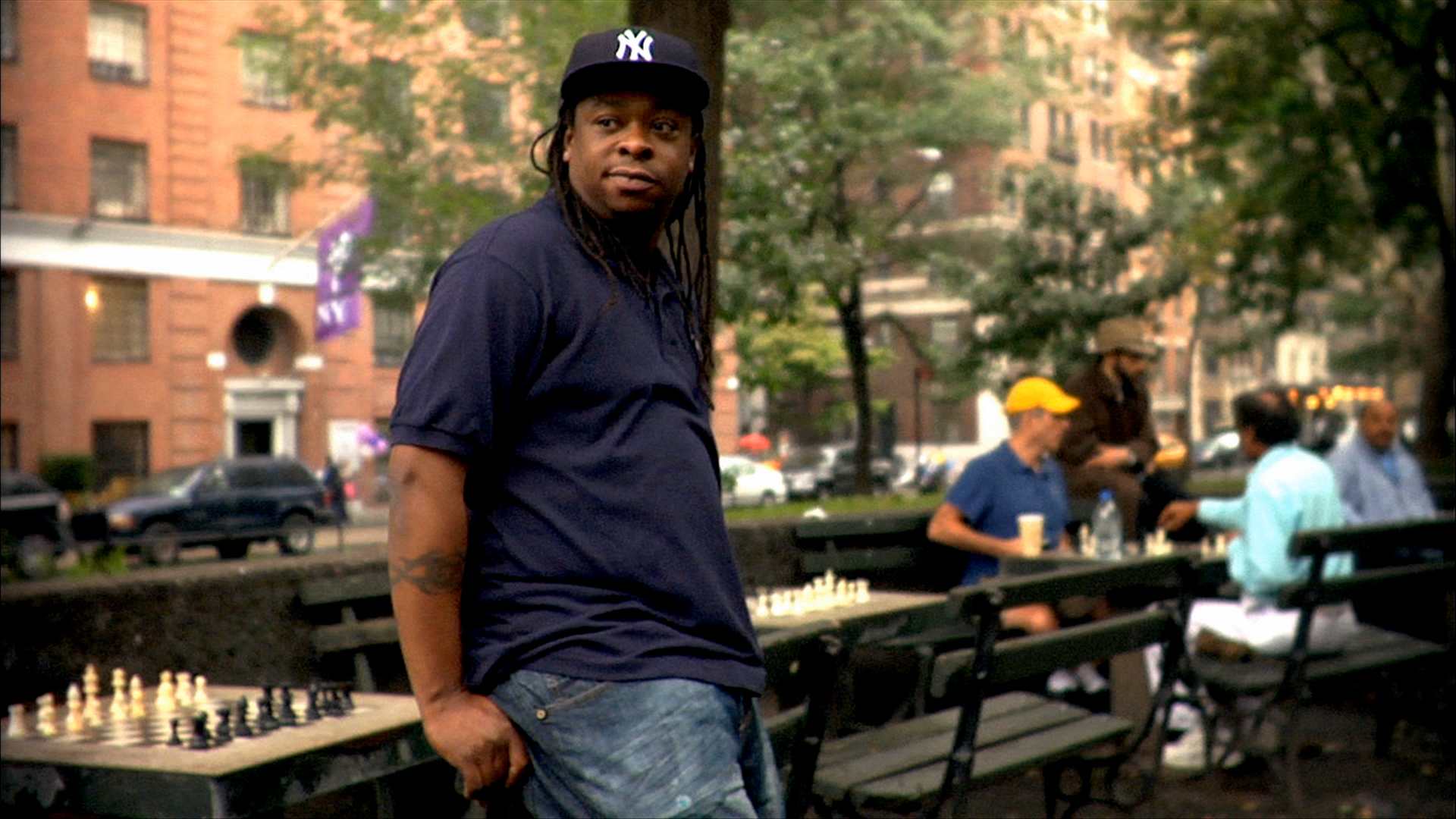 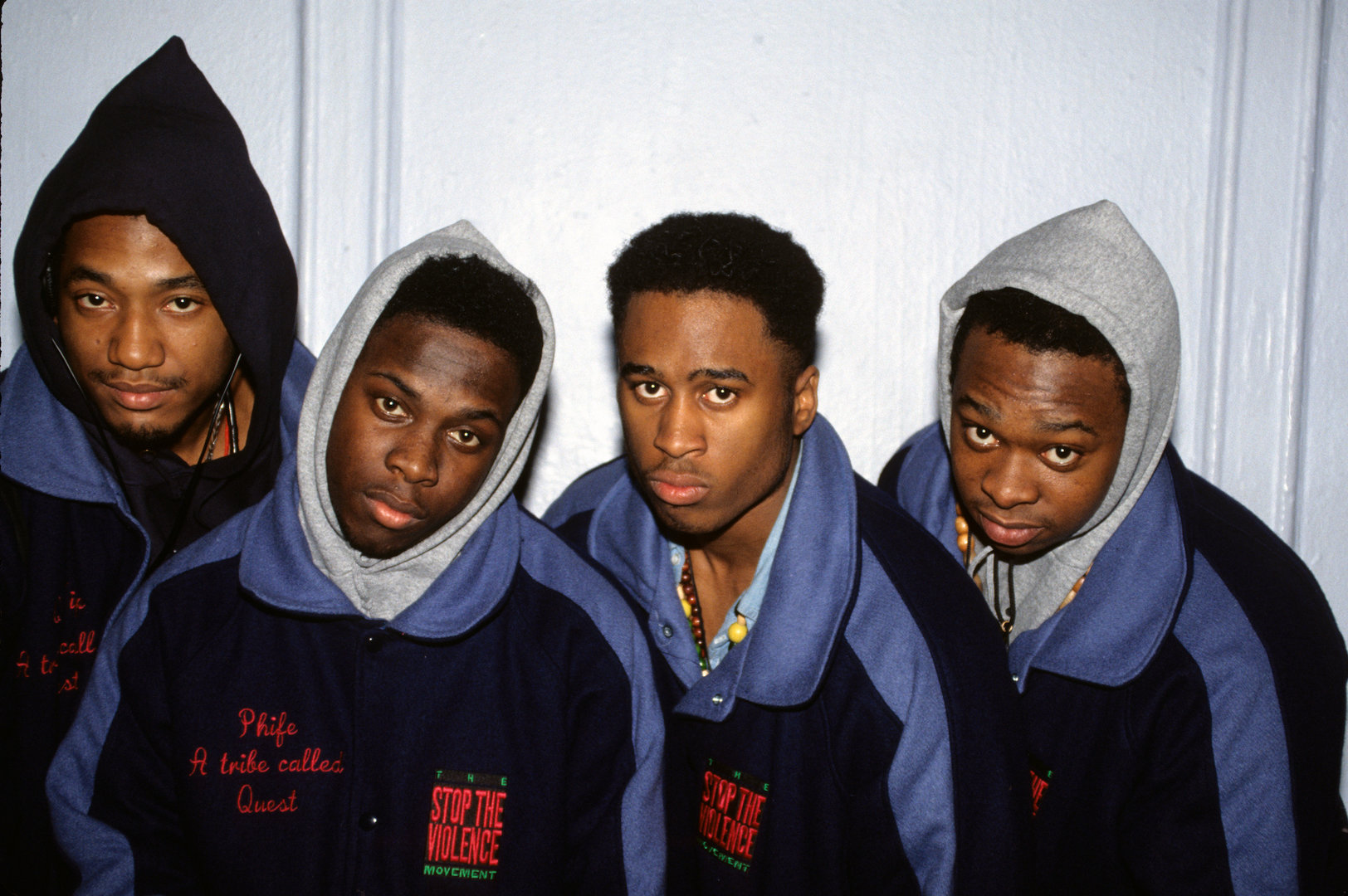 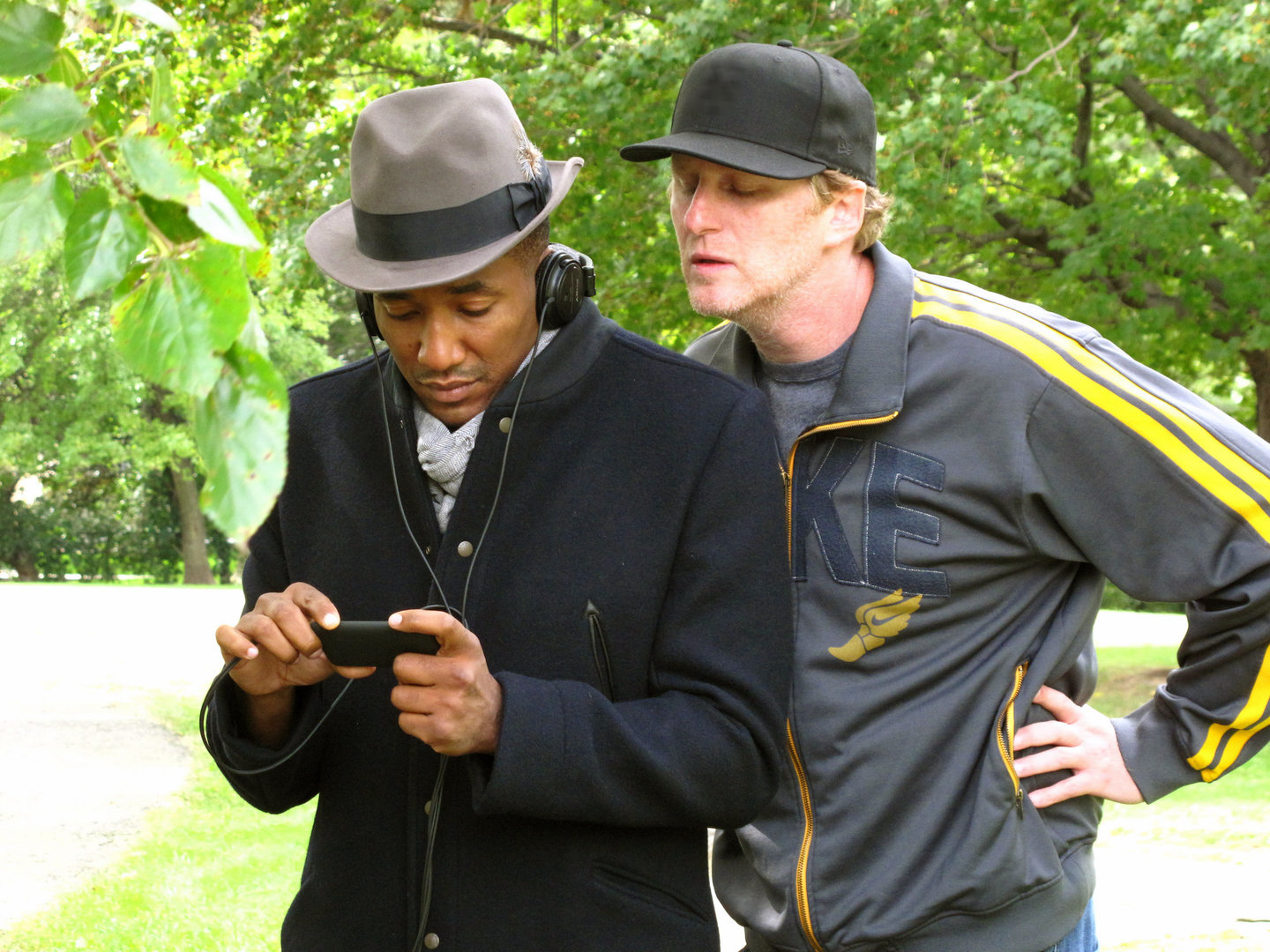 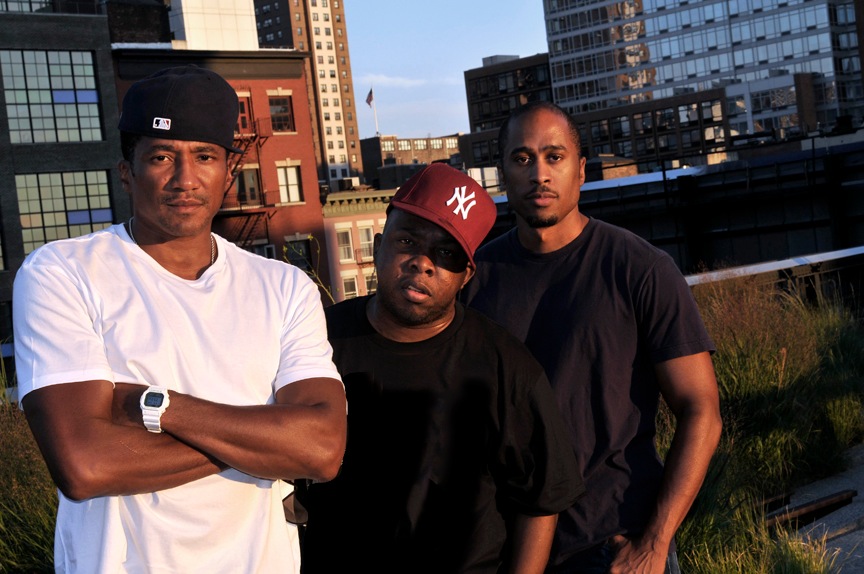 A native New Yorker, Michael Rapaport got his break at the 1993 Sundance Film Festival in the award winning film ZEBRAHEAD. Since then, Rapaport has appeared in over 40 notable films including TRUE ROMANCE, HIGHER LEARNING, COPLAND and Woody Allen’s MIGHTY APHRODITE and SMALL TIME CROOKS. In 2006, he earned critical acclaim for his performance in the film SPECIAL, which premiered at the 2006 Sundance Film Festival. Rapaport has also had many standout appearances on hit television shows such as “Friends”, “Boston Public” and “My Name is Earl”. A lifetime hip hop fan Rapaport is proud to make his directorial debut with BEATS, RHYMES & LIFE: THE TRAVELS OF A TRIBE CALLED QUEST. 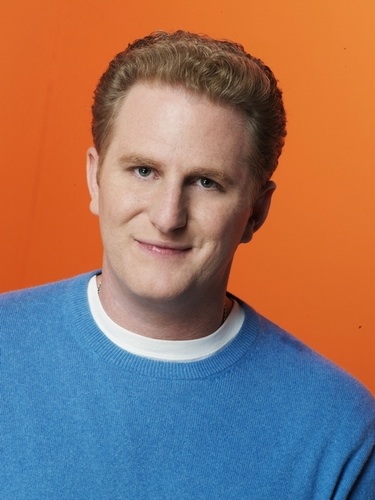 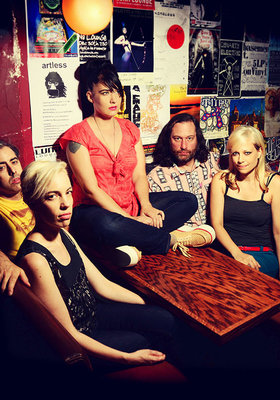