The film follows world-renowned bartender Charles Schumann on the discovery of the world's best bars in New York, Havana and Tokyo. It’s an exploration of the history of bar culture and the cocktail itself. 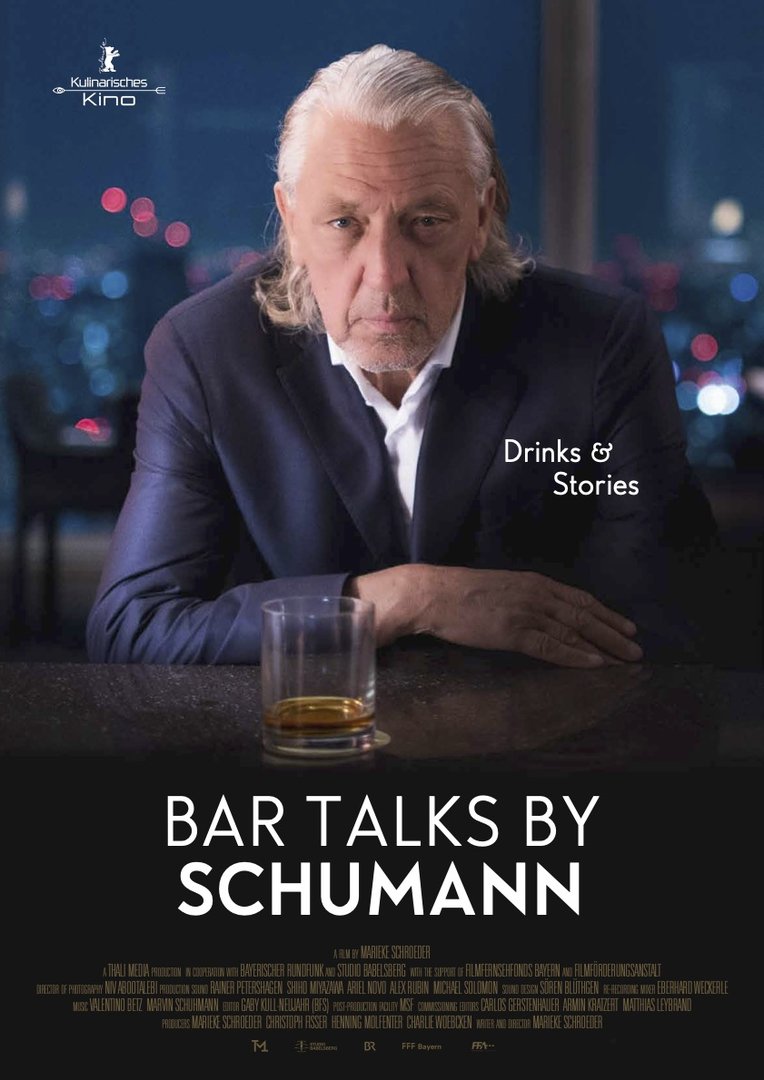 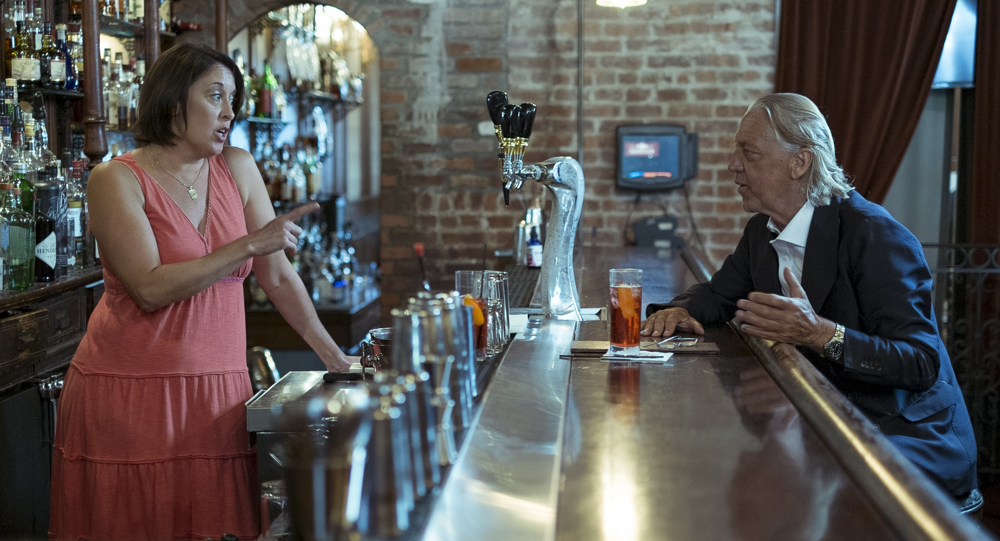 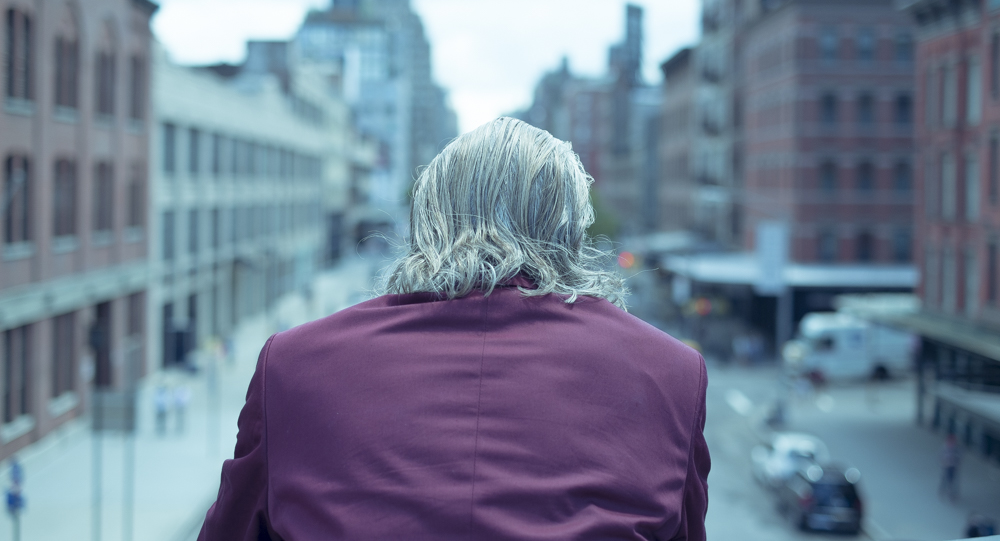 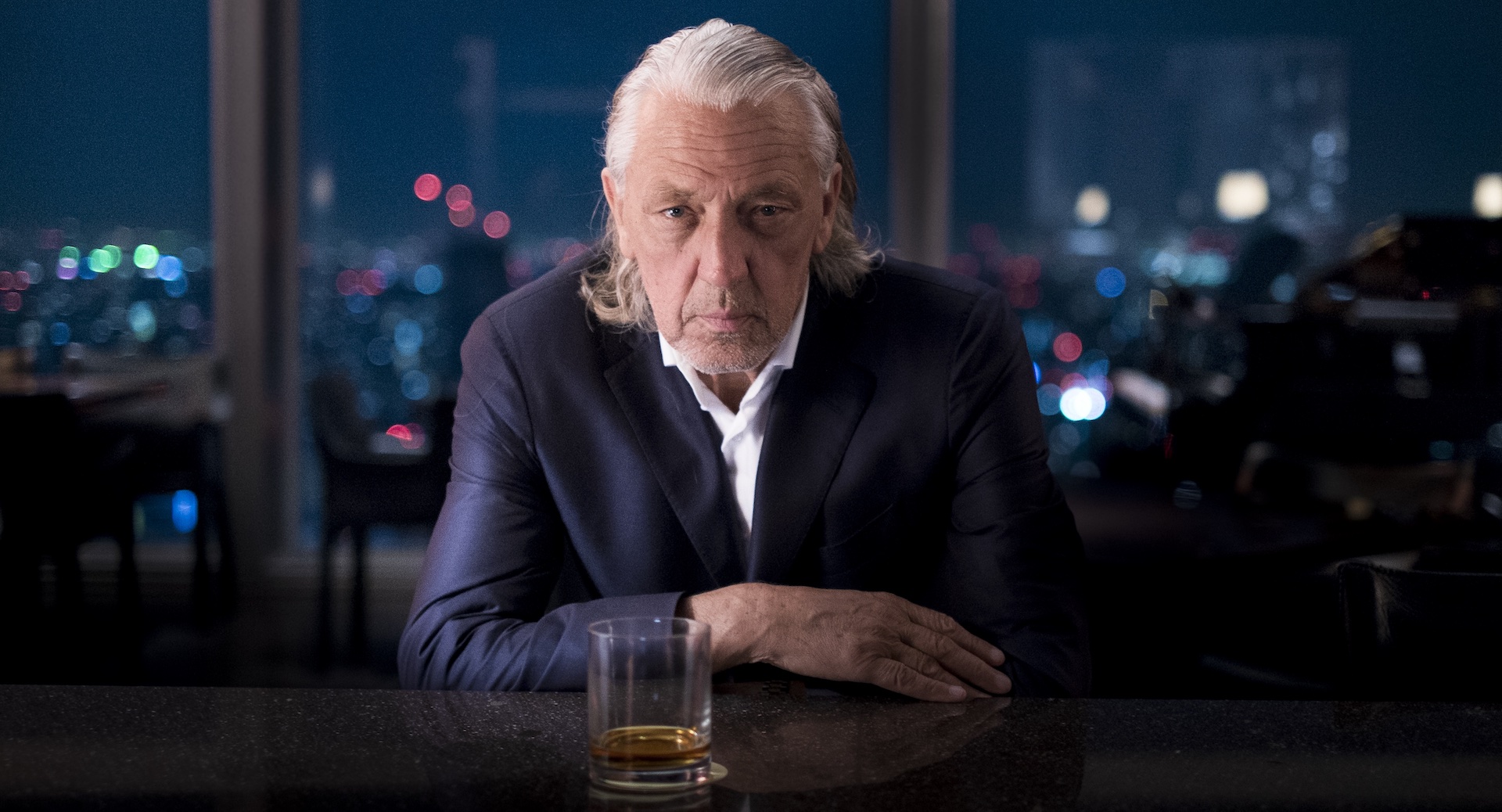 Marieke Schroeder: After studying Communications, Politics and Law in Munich, the director and producer graduated from the film class at New York University. She founded her own production company, Thali Media GmbH, after a long cooperation with Jan Schmidt-Garre. Marieke Schroeder’s documentaries have been broadcast in more than 24 countries and shown at film festivals, including Berlin (Berlinale), Munich, Leipzig, New York, Los Angeles, San Francisco, Ohio and Monte Carlo, and are also available on DVD. Her achievements include a nomination for the German Film Award for  A WOMAN AND A HALF - HILDEGARD KNEF at the 2001 Berlinale, a nomination for the “Rose d’Or” at the Columbus Film Festival as well as a nomination for “Classique en images” at the Cannes Film Festival. 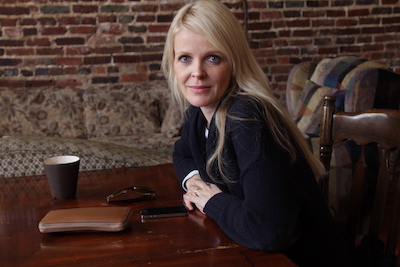 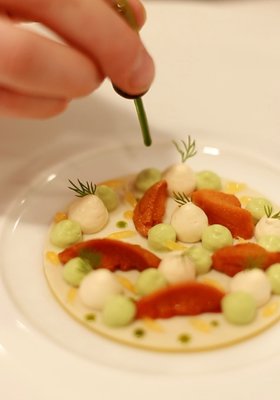