Wolf Prix is one of the most successful architects from Europe. Since the foundation of Coop Himmelb(l)au in 1968 where his award-winning creations come to life, he has managed to establish himself as a star and revolutionist in the architecture scene. An exclusive insight into his controversial views on politics, society and culture which reflect on his buildings and have spread a new critical perception on traditional doctrines of architecture. 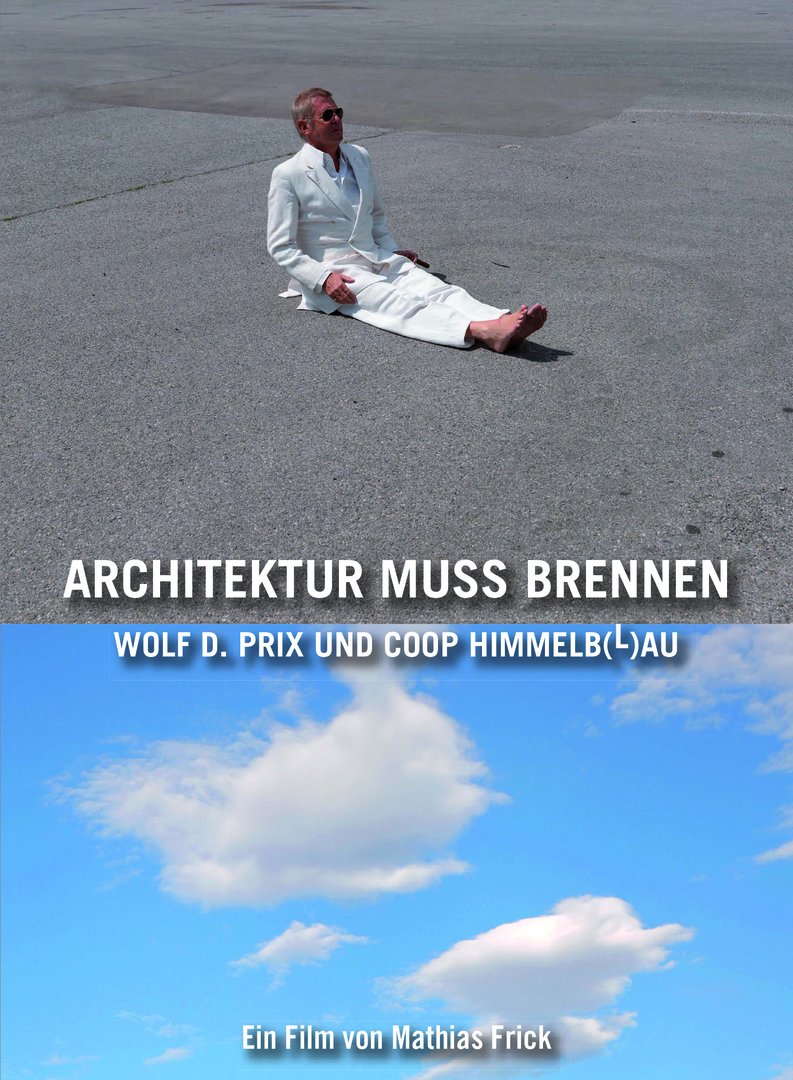 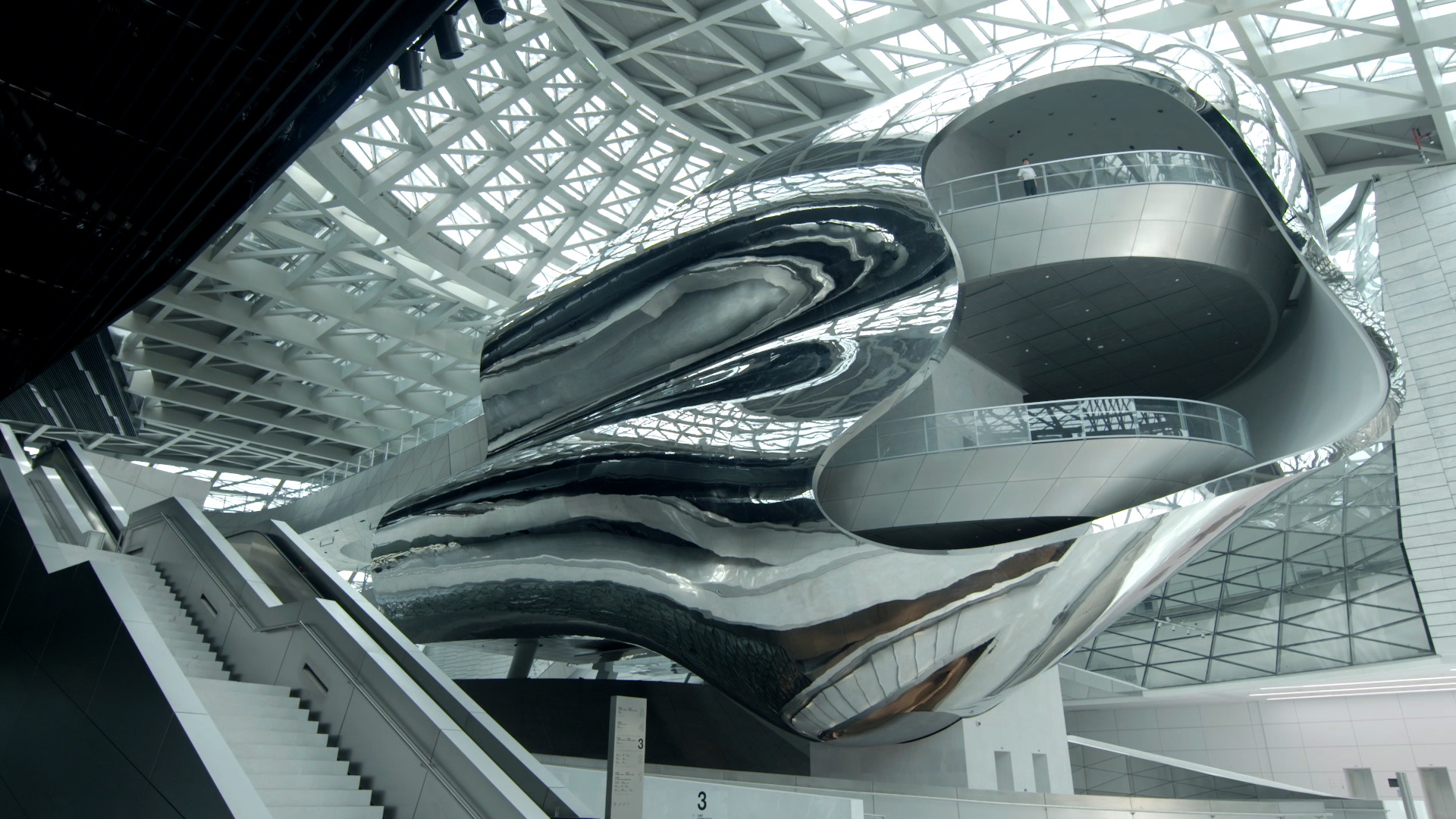 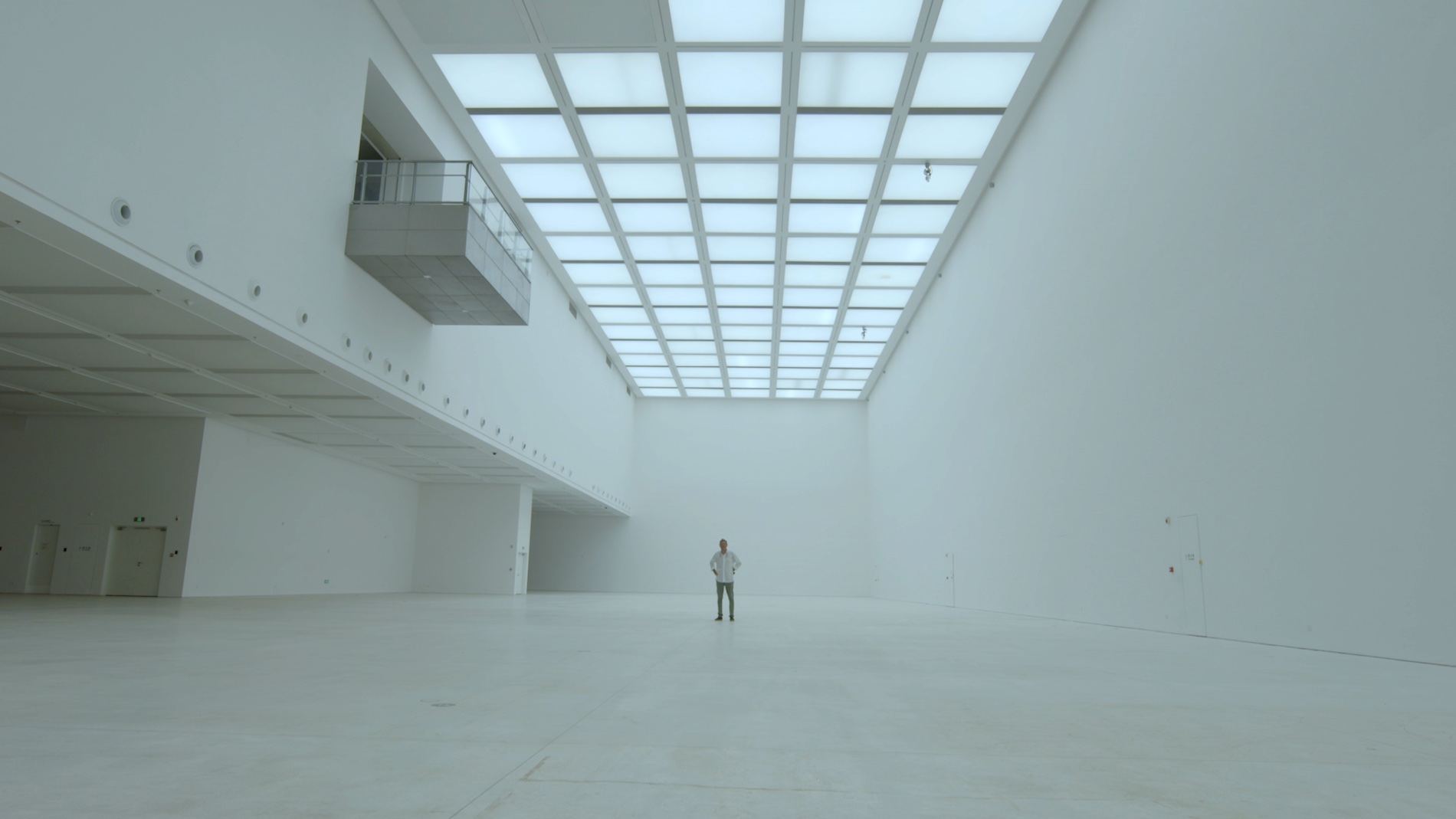 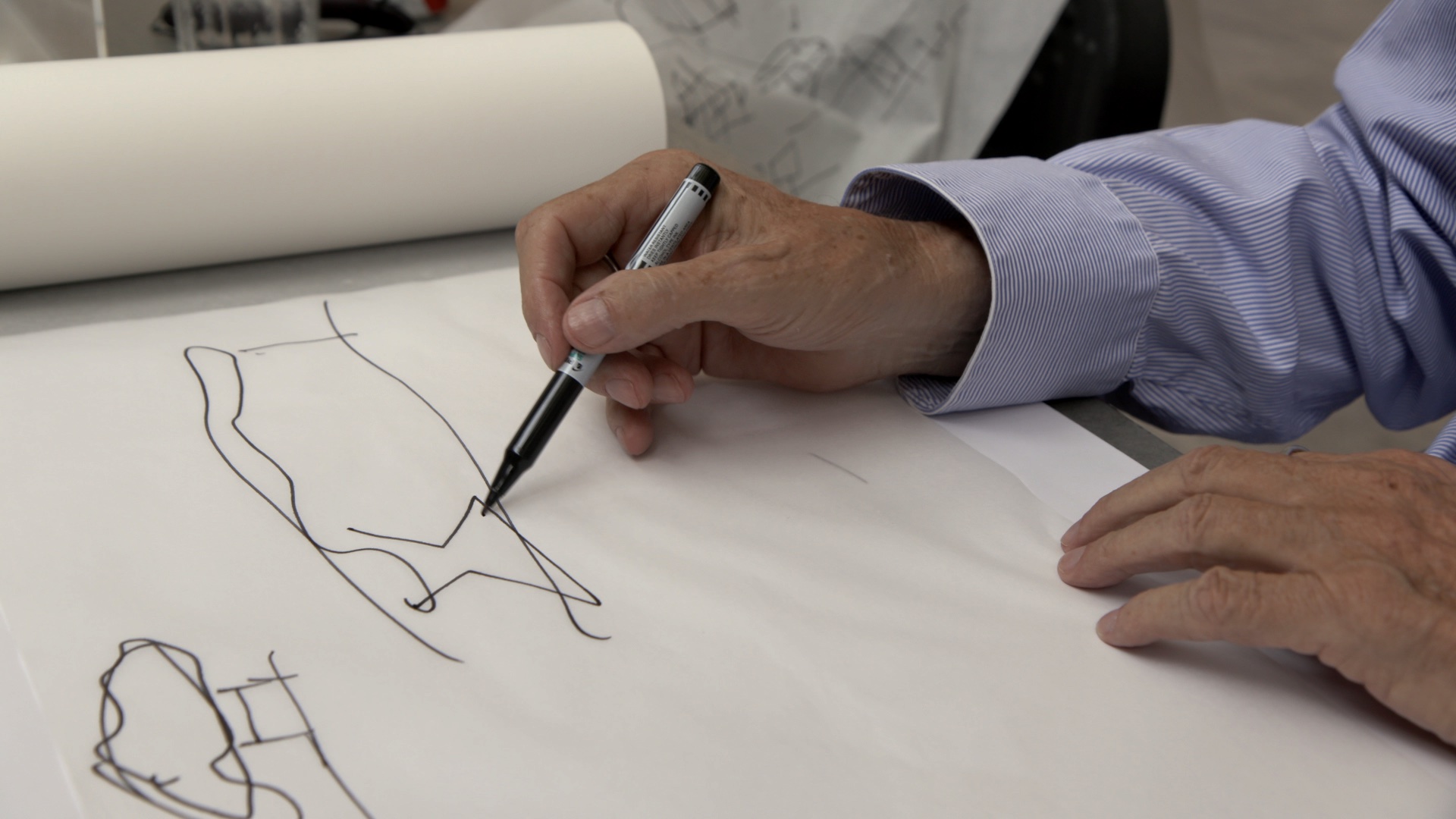 Film Moment was founded in October 2006 by the architect and film director Mathias Frick in Berlin: I specialise in documentary films in the field of culture – especially art, architecture, children’s literature and jazz. Since 2008 I have produced seven feature documentaries films, which were commissioned by the German public television – mostly Arte and 3Sat – as well as the Swiss, the Austrian and French television. For the implementation of my film projects I have been awarded with the Gerd-Ruge-Scholarship of the Medienstiftung NRW and the Crossing-Borders Scholarship of the Bosch-Foundation. My films have been screened at film festivals in over 25 countries and have been broadcast by TV stations in 15 states. I am currently working with production companies in the following cities: Berlin, Cologne, Vienna, Zurich and Paris. 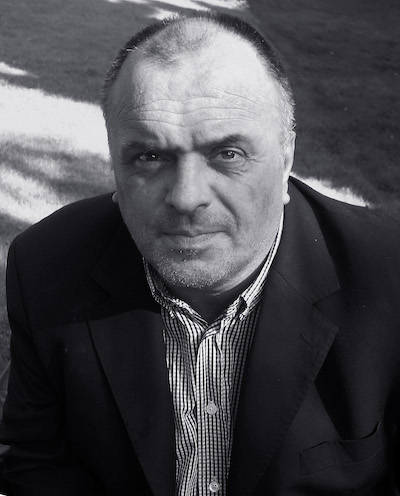