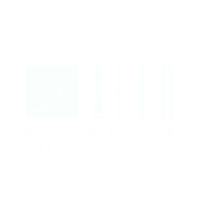 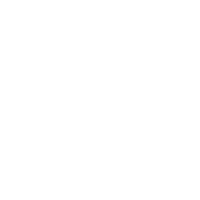 For 20 years, nine children and their parents lived in the wilderness of the Bucharest Delta, in perfect harmony with nature, until they are chased out and forced to adapt to the big city. With an empathetic and cinematic eye, filmmaker Radu Ciorniciuc offers a compelling tale of an impoverished family living on the fringes of society in Romania, fighting for acceptance and their own version of freedom.

“lyrical and provocative” - The Hollywood Reporter 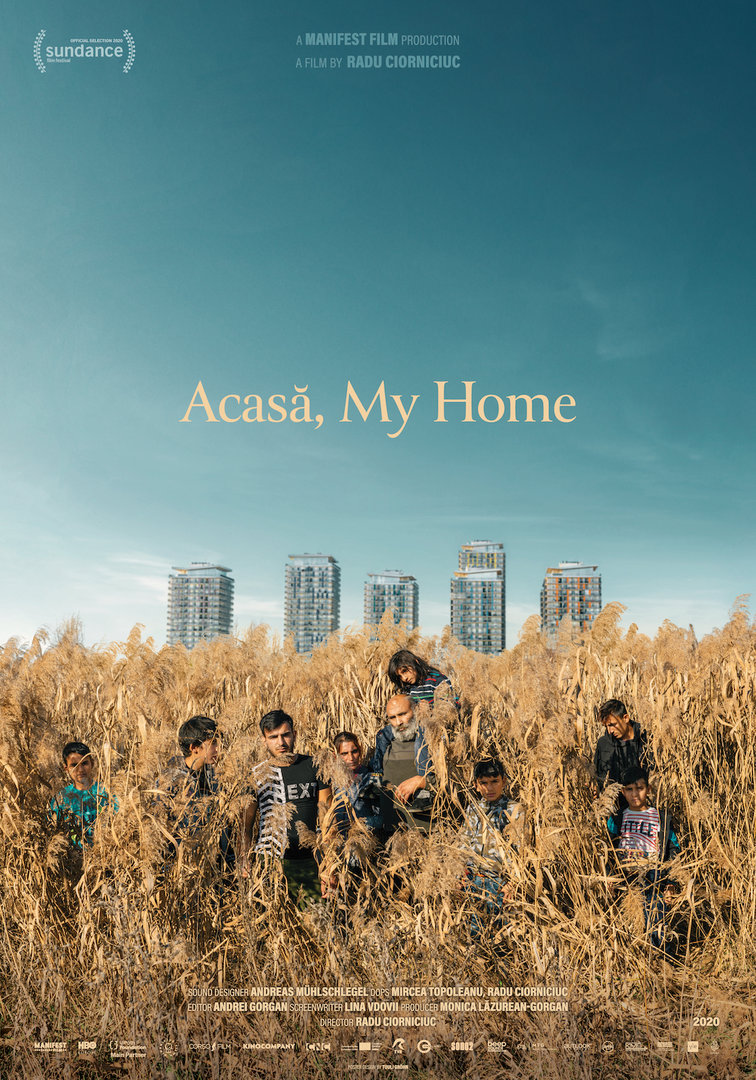 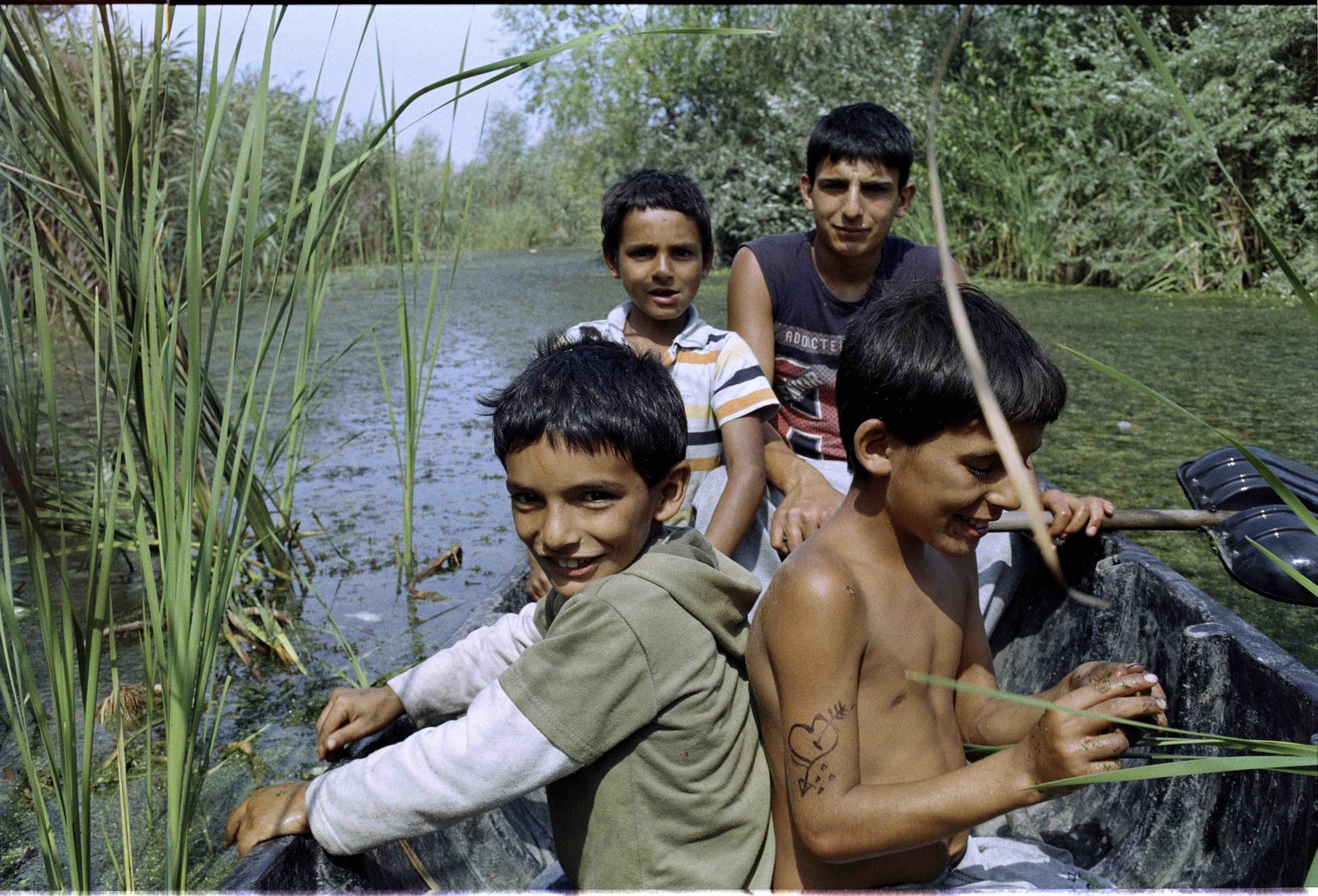 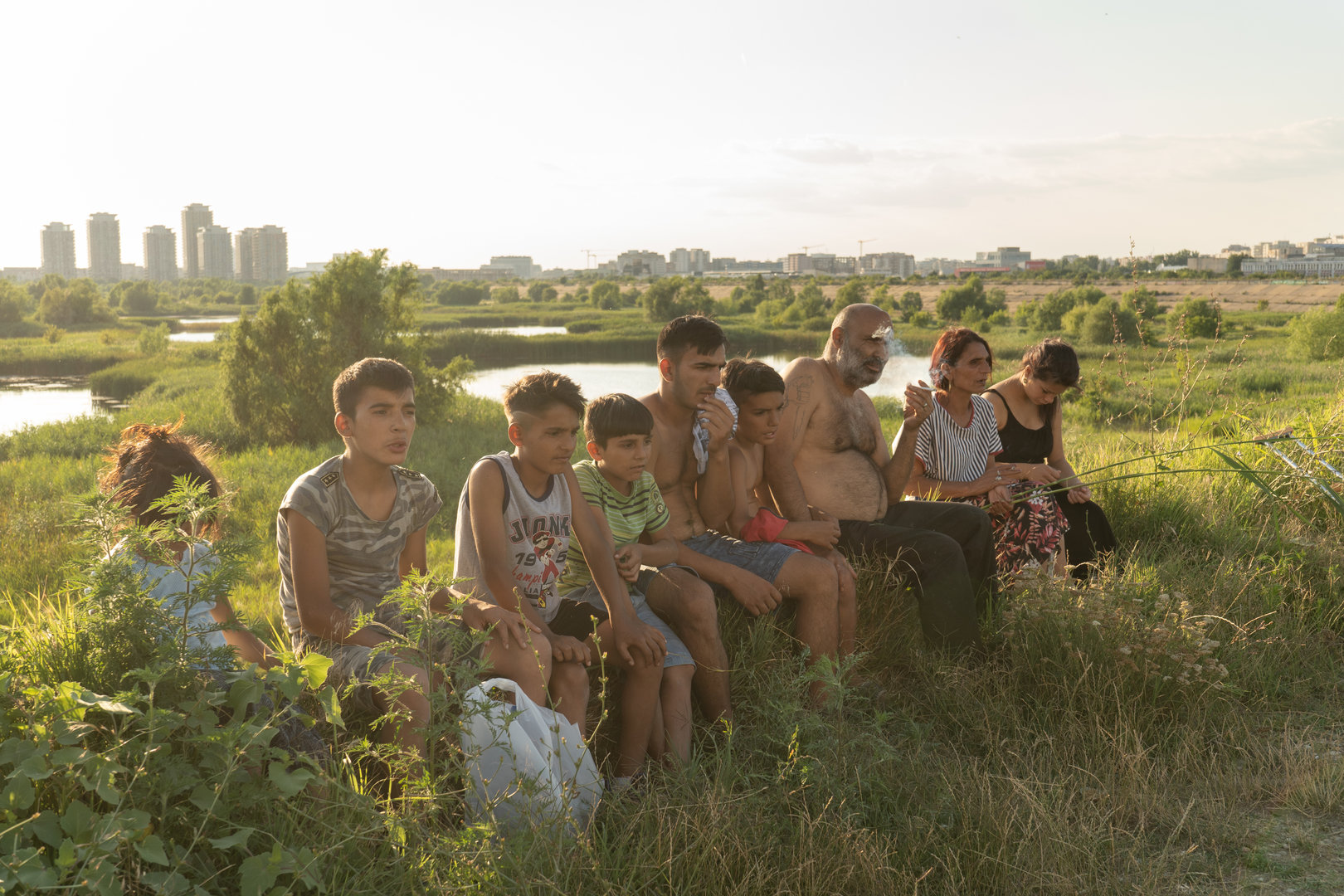 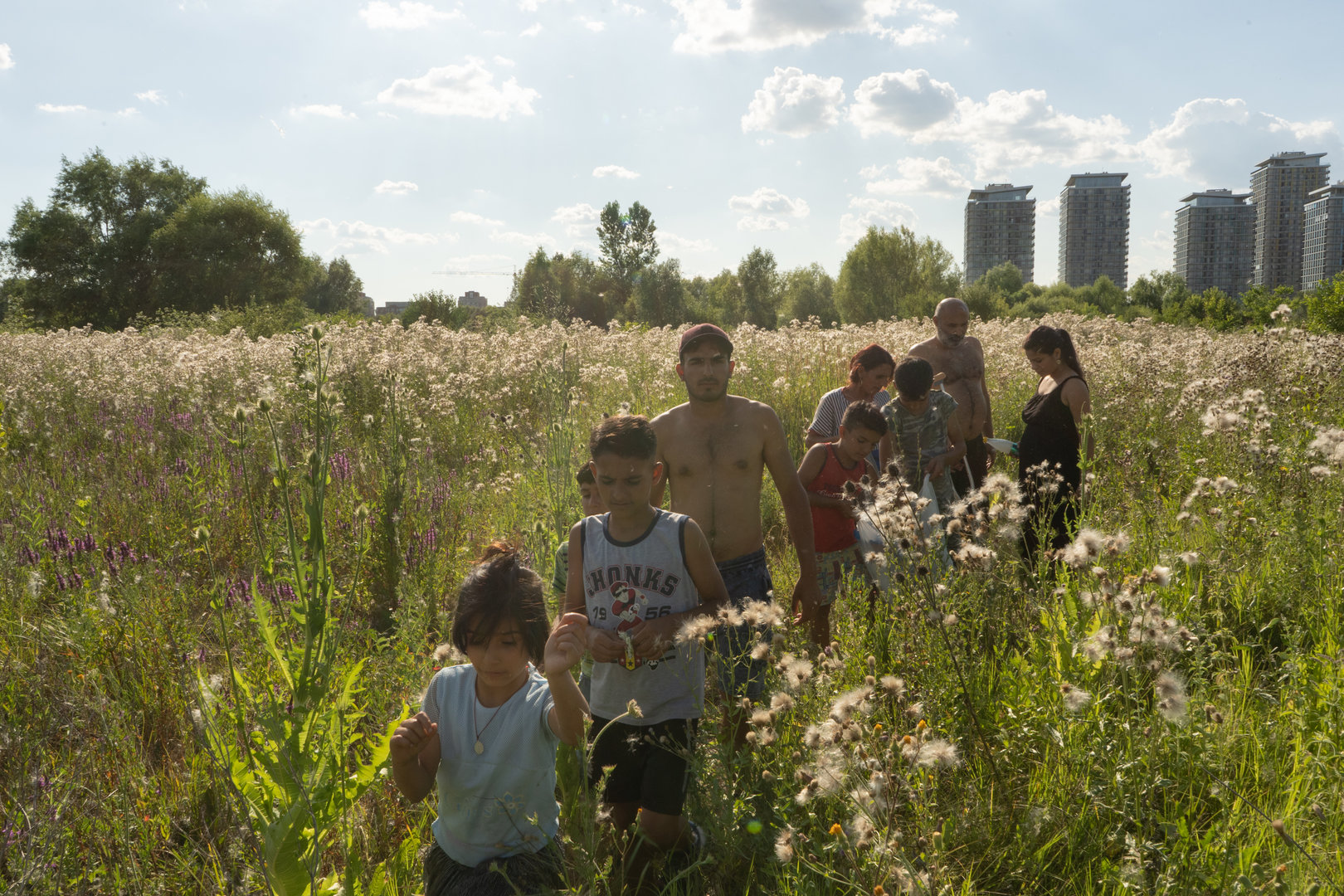 "Lyrical and provocative" - The Hollywood Reporter

"stunning in its raw intimacy" - Hammer to Nail

In 2012, Radu Ciorniciuc co-founded the first independent media organisation in Romania - Casa Jurnalistului, a community of reporters specialized in in-depth, long-form and multimedia reporting. Since then, he has been working as a long-form writer and undercover investigative reporter. His researches are focused on human rights, animal welfare and environmental issues across the globe. His investigative and reporting work was published on most of the major international media organizations in the world - Channel 4 News, The Guardian, Al Jazeera, etc. - and received national and international awards.

His journalistic work was acknowledged by Royal Television Society UK (2014), Amnesty International UK (2014), Harold Wincott Awards for Business, Economic and Financial Journalism (2016), and by other international and national prestigious institutions. ACASA, MY HOME is his first feature documentary. 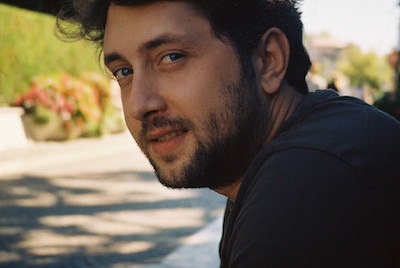