A ROAD TO MECCA

Leopold Weiss was born Jewish, converted to Islam and named Muhammad Asad - To become one of the most important Muslims of the 20th century. Following Asad ́s fading footsteps, from Israel to Mekka over Pakistan to the USA ending in Spain, the director Georg Misch confronts today's world with Asad's visionary thoughts. Through the film we find a traveler, a scholar, an engaged Muslim, a thinker who wanted to act as a mediator between Orient and Occident. 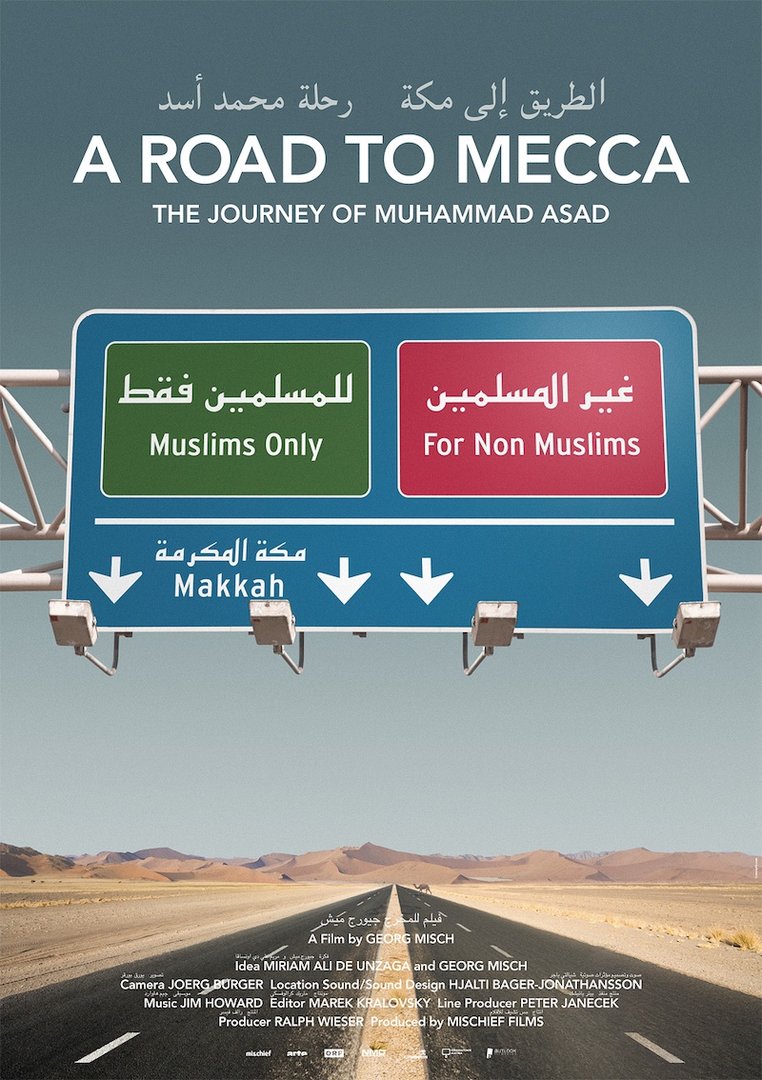 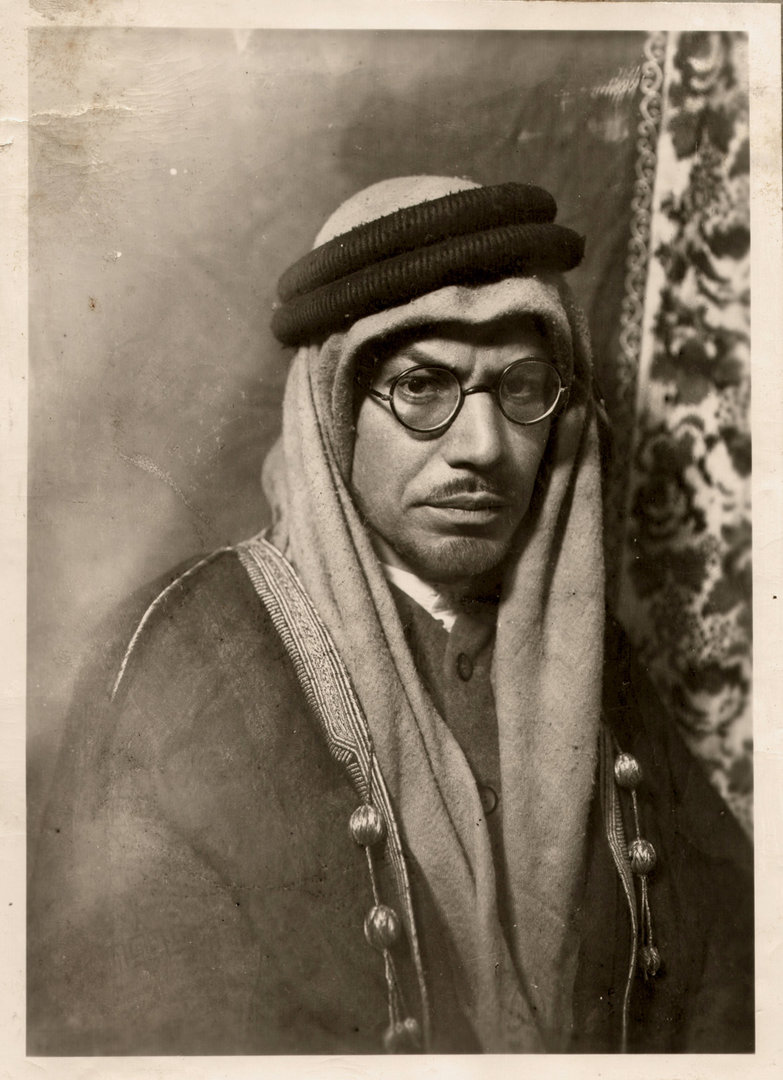 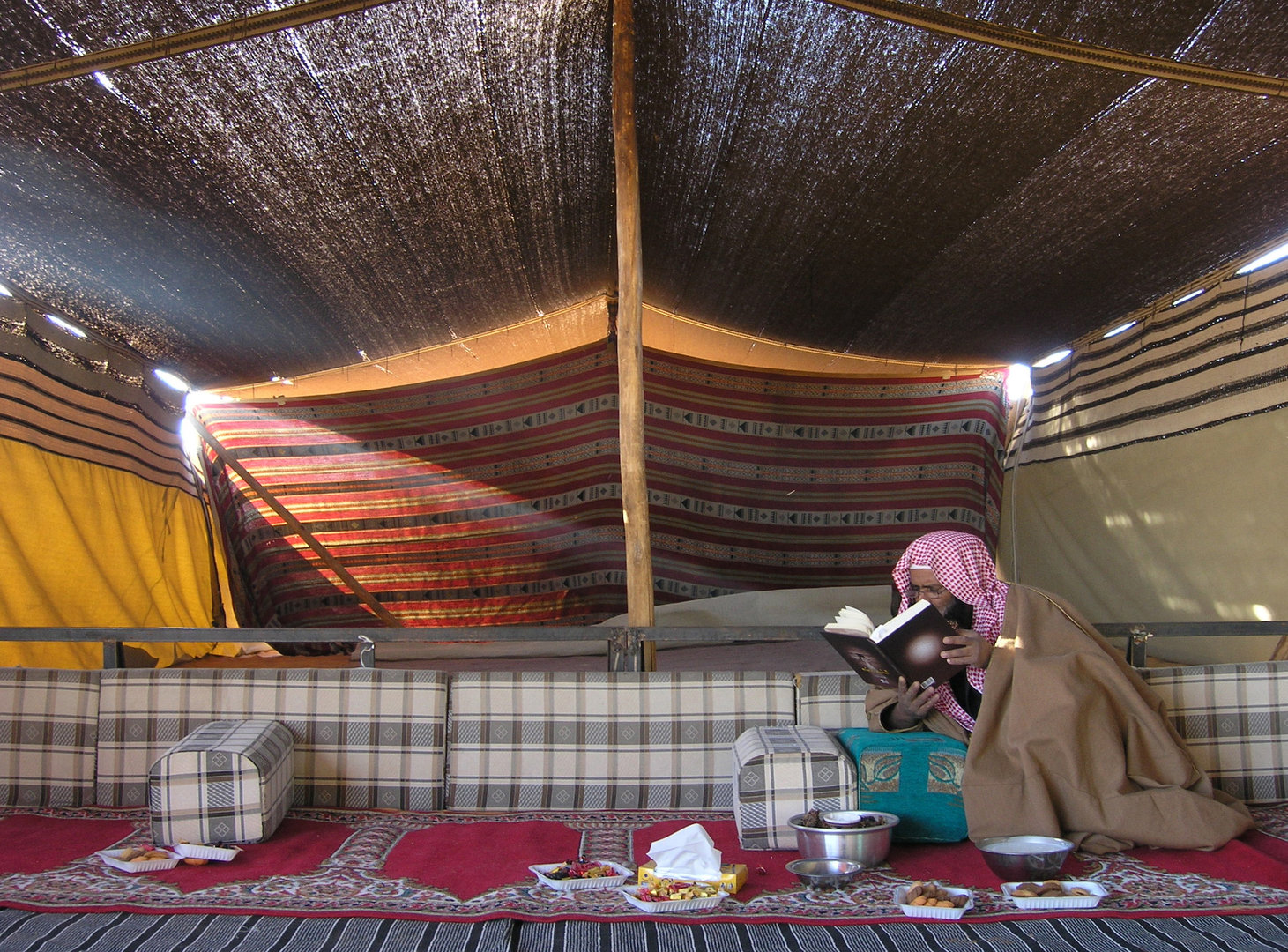 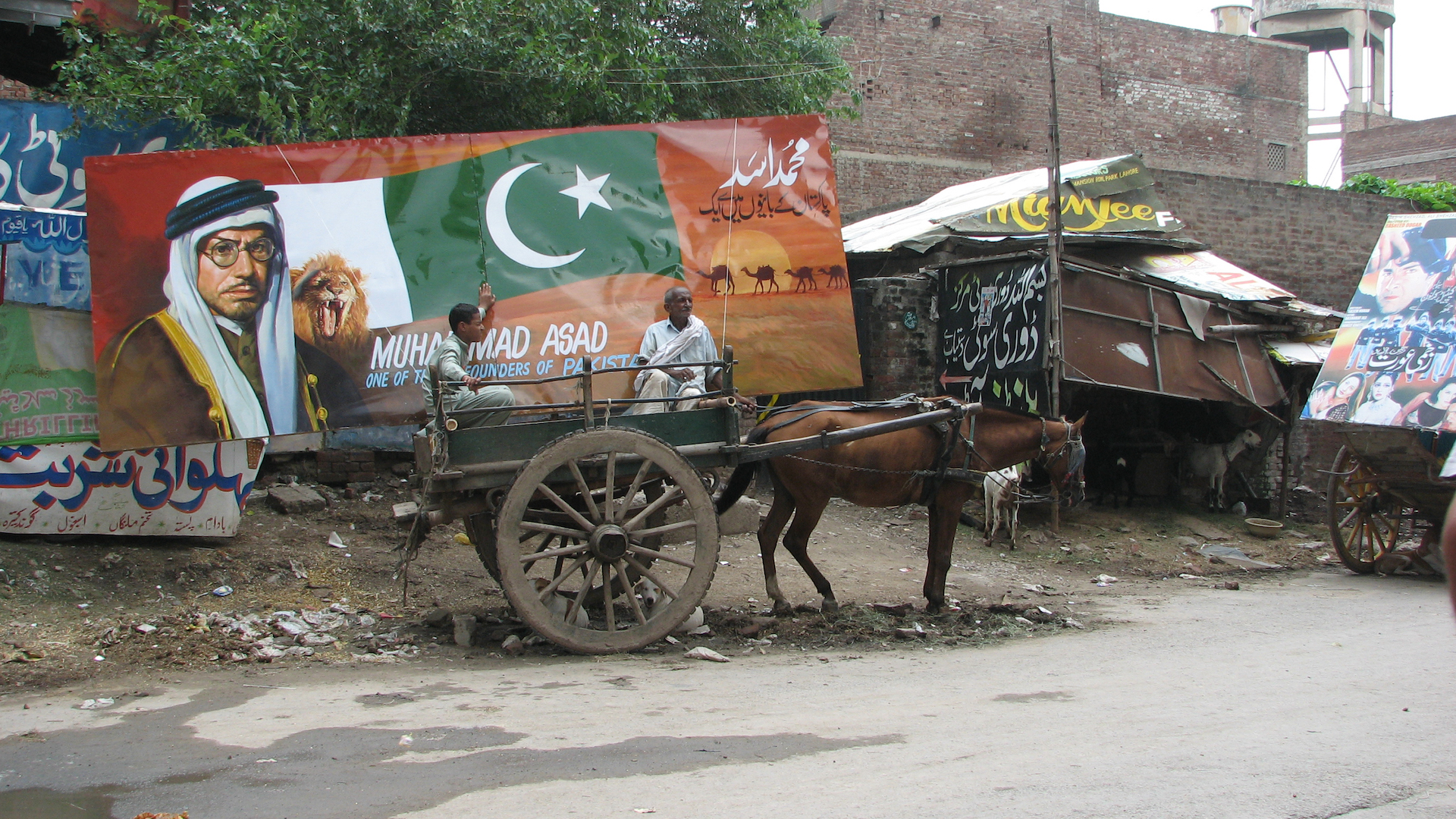 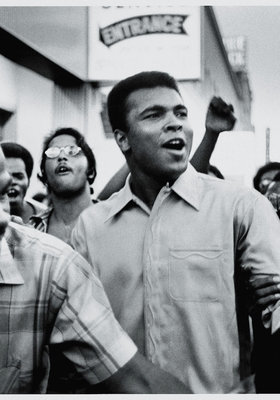