Lukas Graham topped the charts with his hit song „7 Years“, the 7th best-selling song of 2016 worldwide. But the fact that this song was written about the loss of his father meant the whole world was singing along to the song of his sorrow. Director René Sascha Johannsen got full access to Europe’s biggest export star as he wrestled with stardom at a young age and the notion of “having it all“.

"...refreshing to see such vulnerability in a celebrity portrait." - POV Magazine 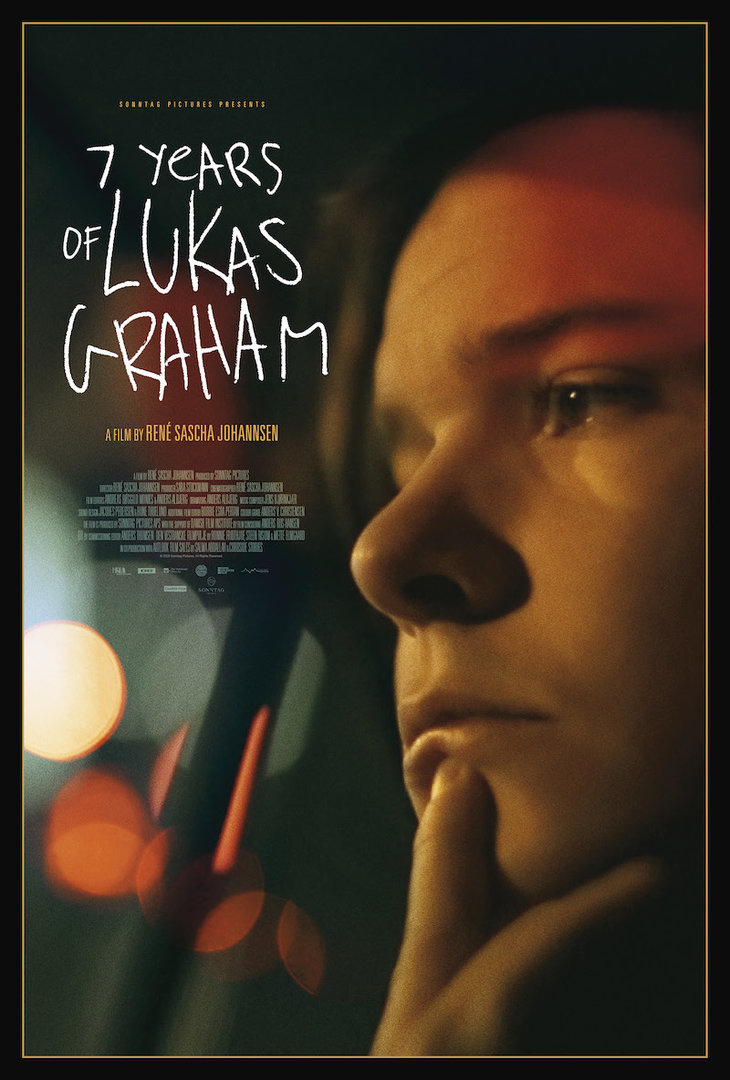 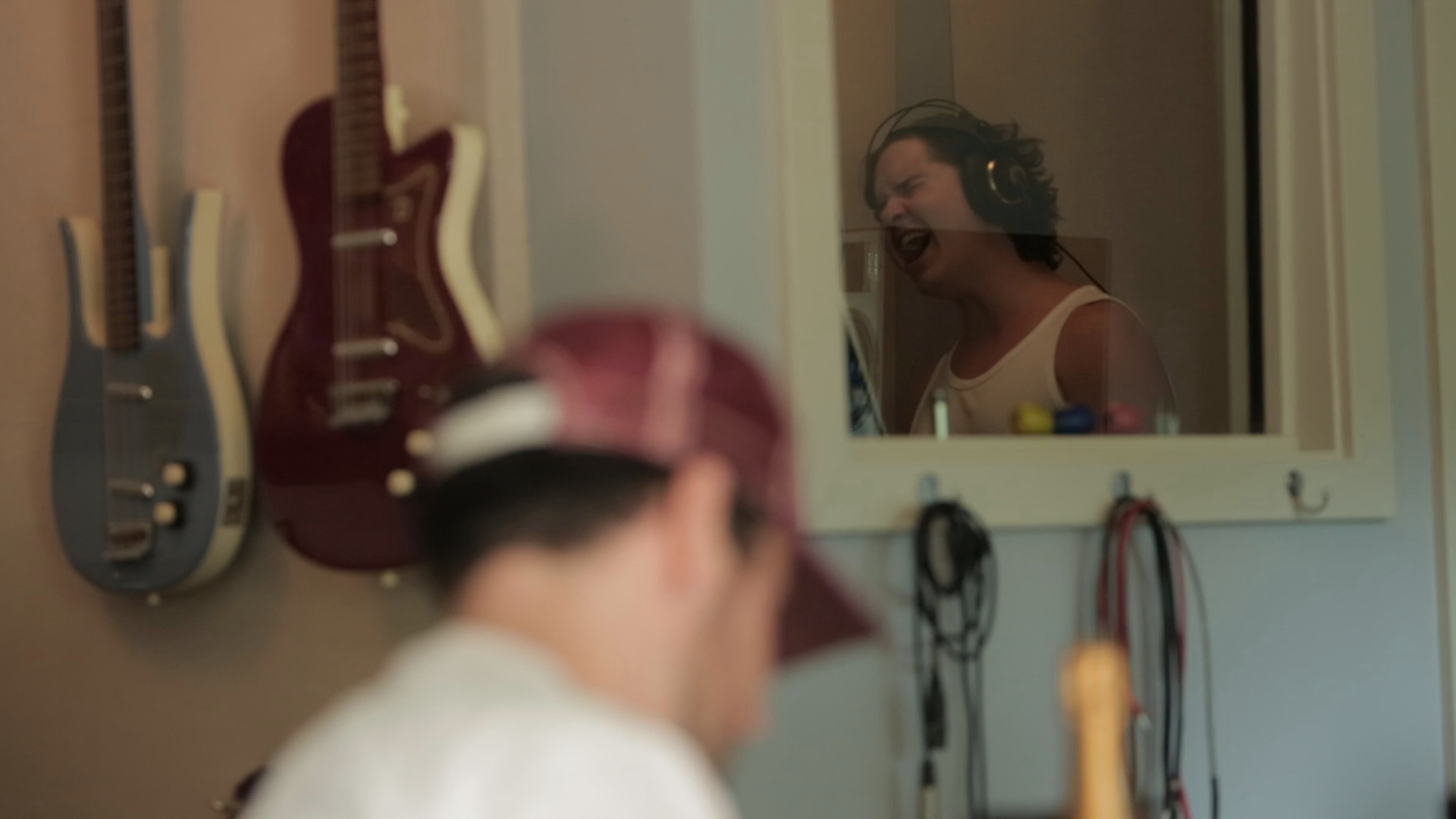 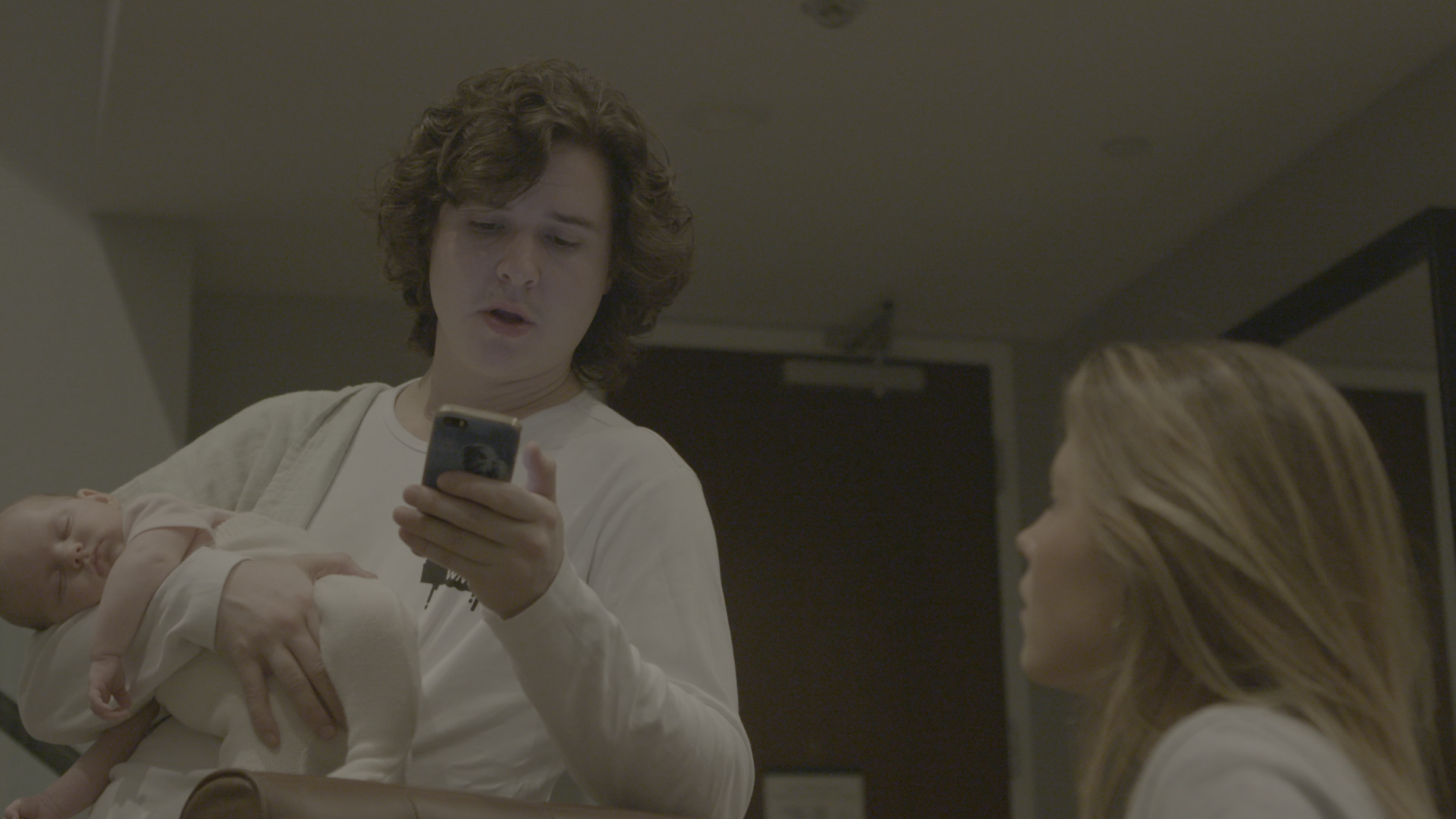 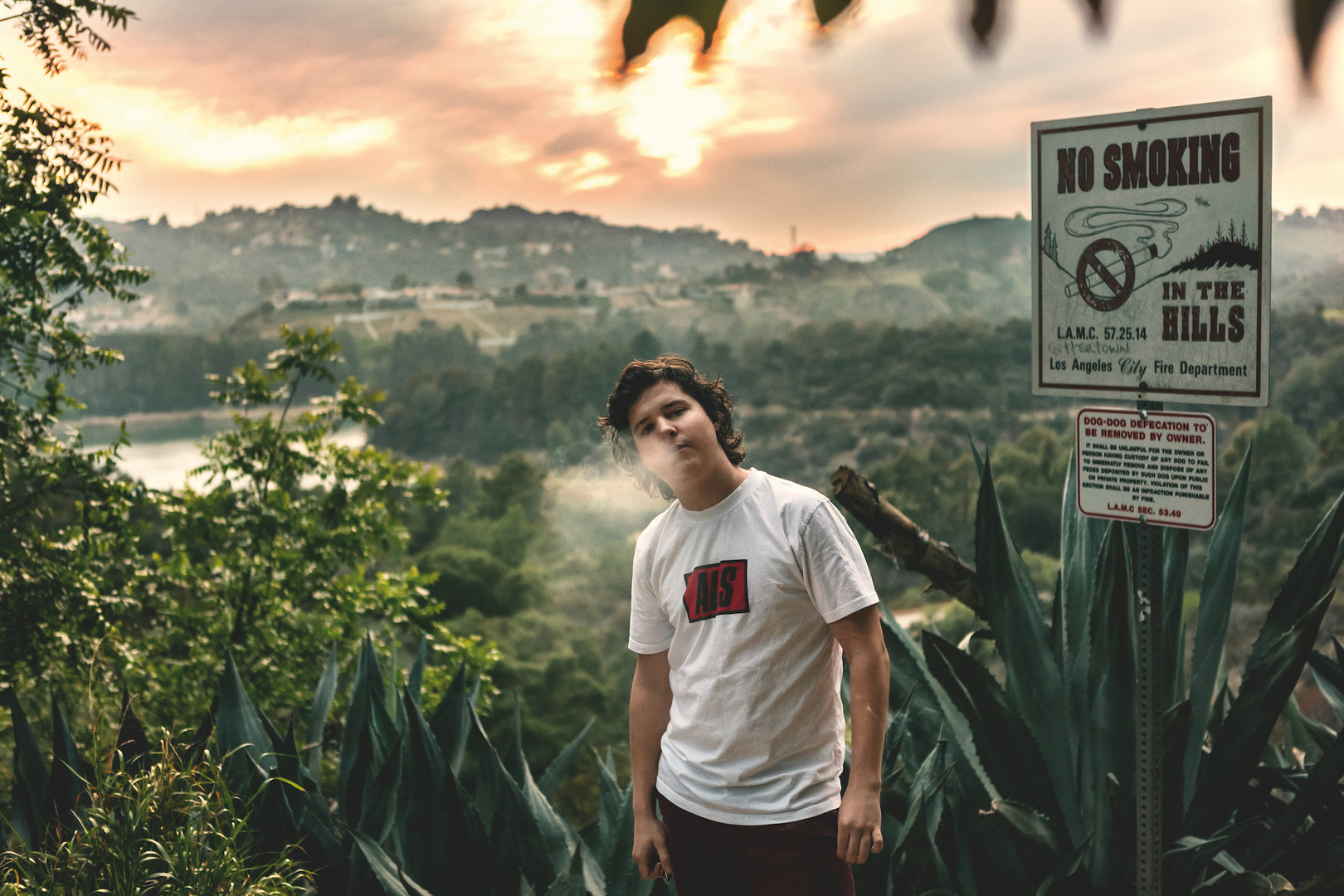 Born and raised in Denmark and now based in NYC and LA, René Sascha Johannsen started early and has +15 years of professional experience. René has filmed and edited more than 200 hours of broadcasted tv and documentary and has directed more than 30 music videos early in career for artists like Nephew, Suspekt, L.O.C and lately Lukas Graham. Rene has been nominated and awarded at international film festivals more than a dozen times. Most famous is Mats Brügger’s Sundance awarded THE RED CHAPEL for which René was also nominated The Golden Frog at Camerimage film festival 2010. 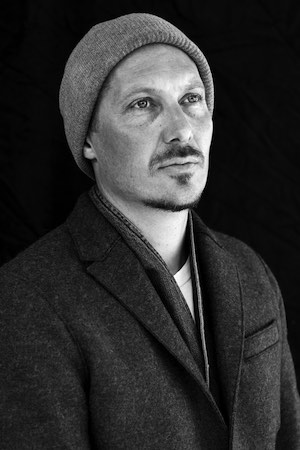