By coincidence rather then by design the Swiss chemist Albert Hofmann makes a sensational discovery in the spring of 1943. He realizes that he is dealing with a powerful molecule that will have an impact not only on the scientific world. THE SUBSTANCE is an investigation into our troubled relation with LSD, told from its beginnings until today. 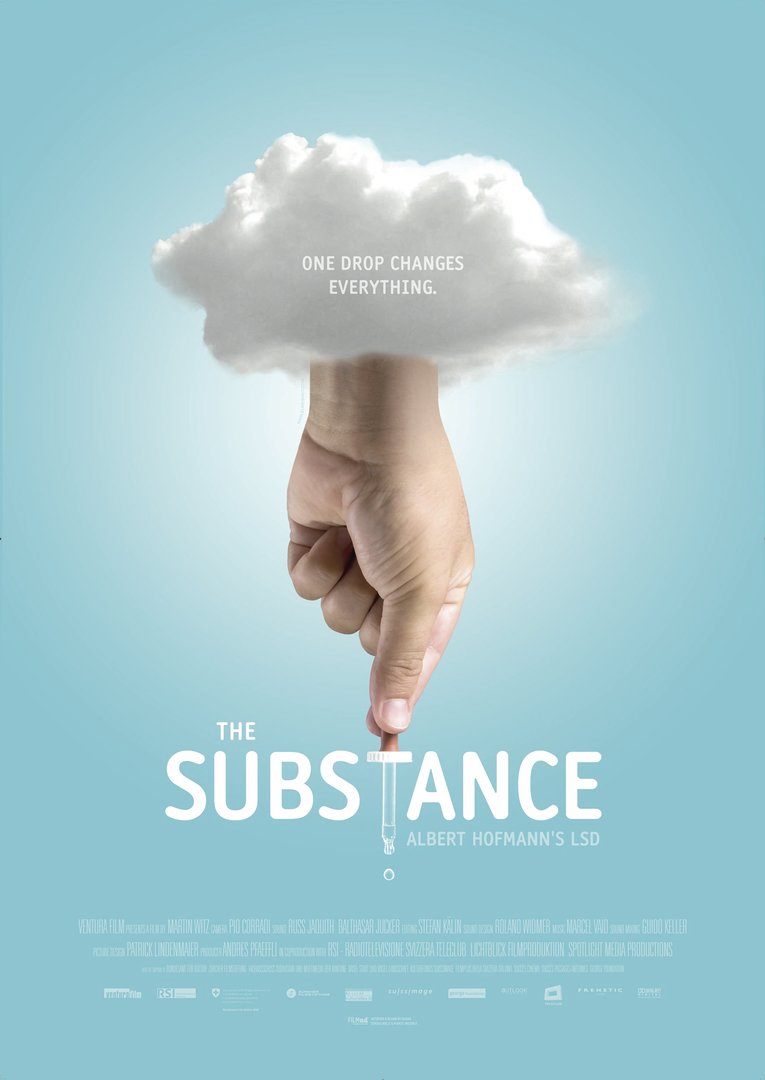 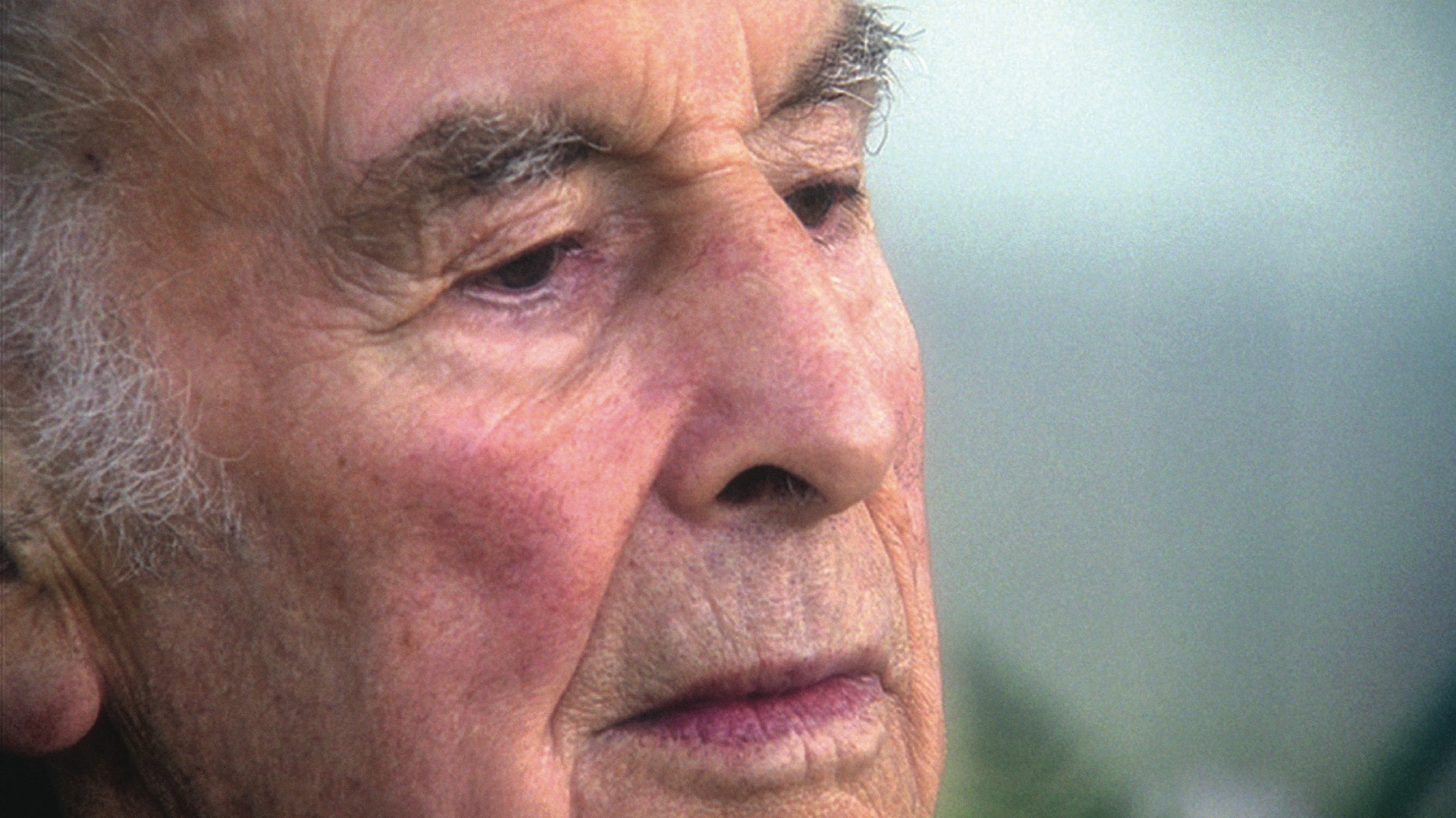 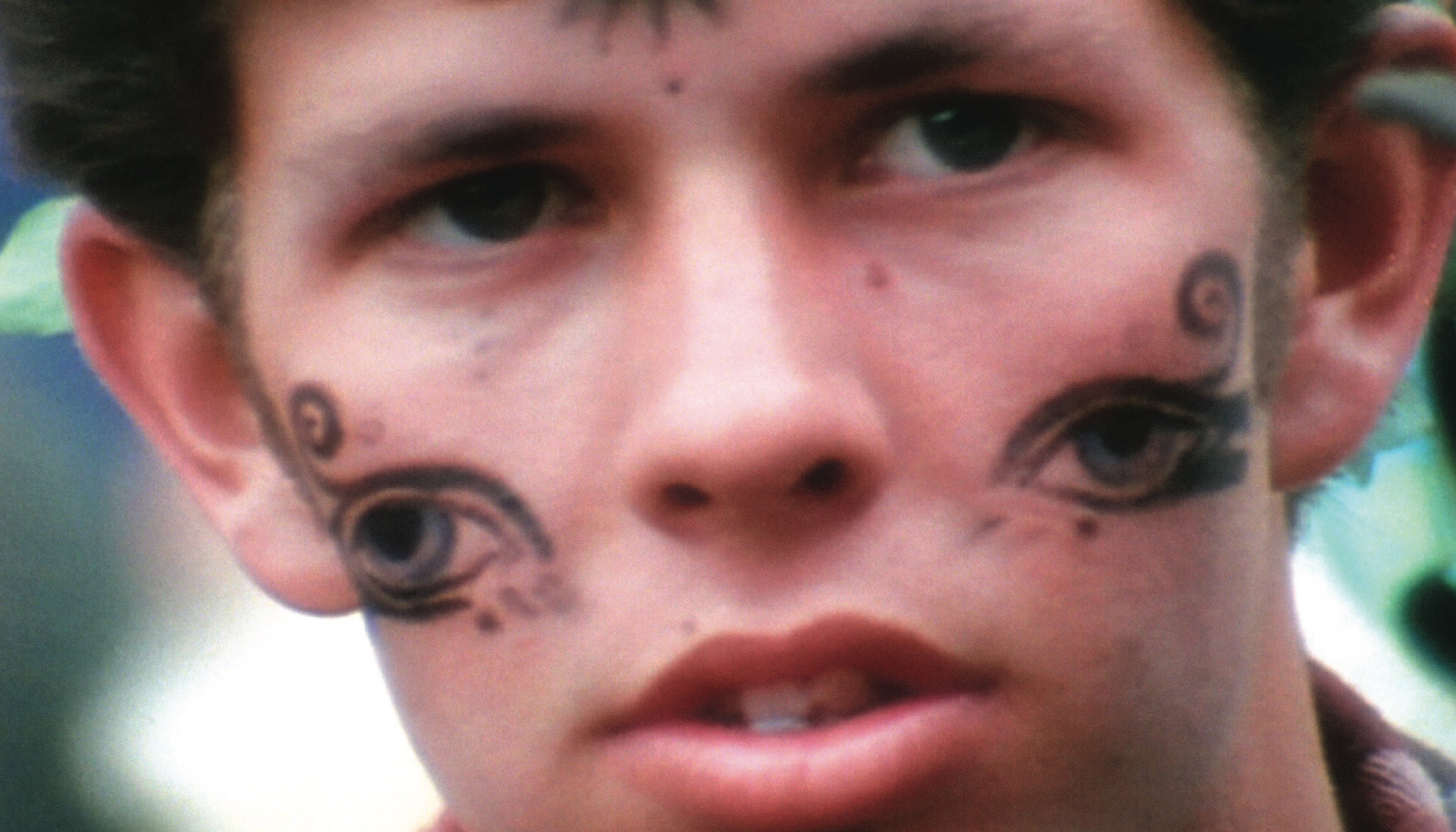 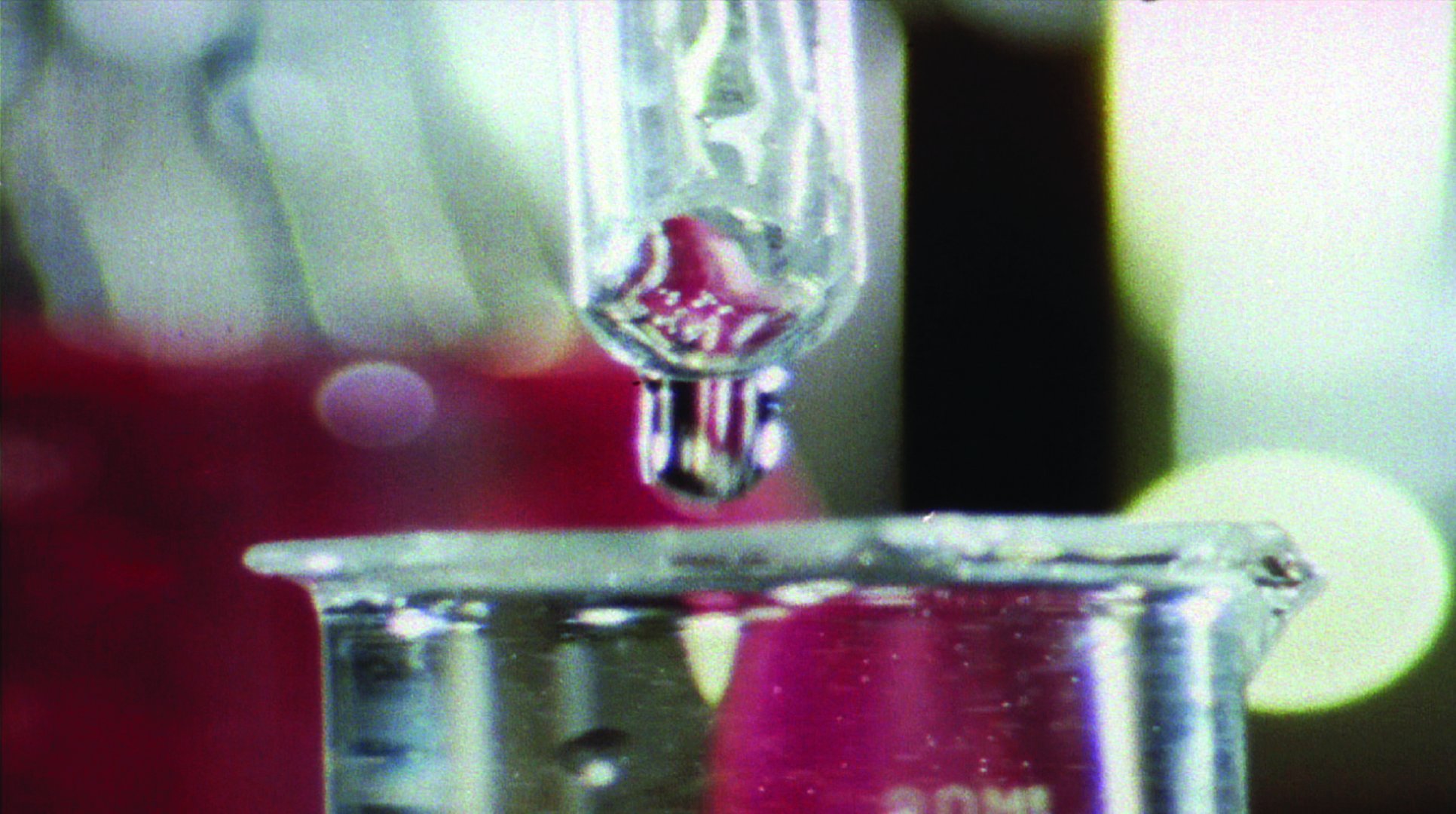 Born in 1956 in Switzerland, Martin Witz works as a screenwriter. His credits include three movies directed by Christoph Schaub: WENDEL (1987), DREISSIG JARHE (1989), selected at the Locarno Festival, and AT THE END OF THE NIGHT (1992), selected at Cannes, as well as FILOU (1988) by Samir, screened in the International Competition at Locarno. Martin Witz later turned to documentary, writing NOEL FIELD (1997) and VON WERRA (2000), both by Werner Schweizer. Concurrently working as an editor and sound recordist, he has also directed documentaries for Arte, such as MALARIA (2002) and DUTTI DER RIESE (2007), his first film directed for the big screen and also presented at Locarno. 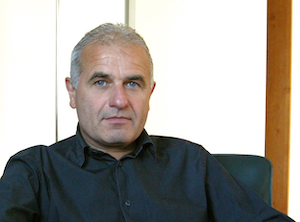