THE GODDESSES OF FOOD

In the male dominate food universe, discover the women changing the game on all levels. Presenting the best female chefs, including multi Michelin star chefs Dominique Crenn and Barbara Lync, and introducing rising new stars and those making incredible food in all corners of the world. A global journey exploring the female strength in gastronomy.  Prominent chefs and journalists investigate on what holds women chefs back in the modern mediated world of cuisine and what needs to be done to change the way women in the food industry are viewed. 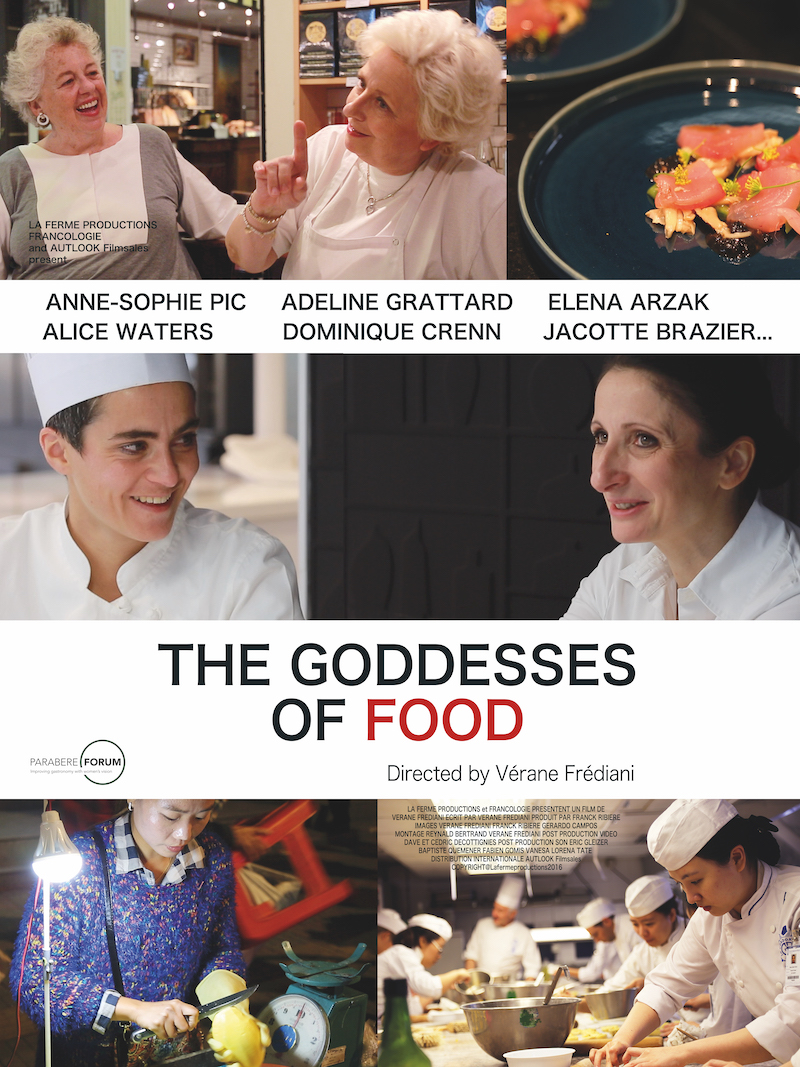 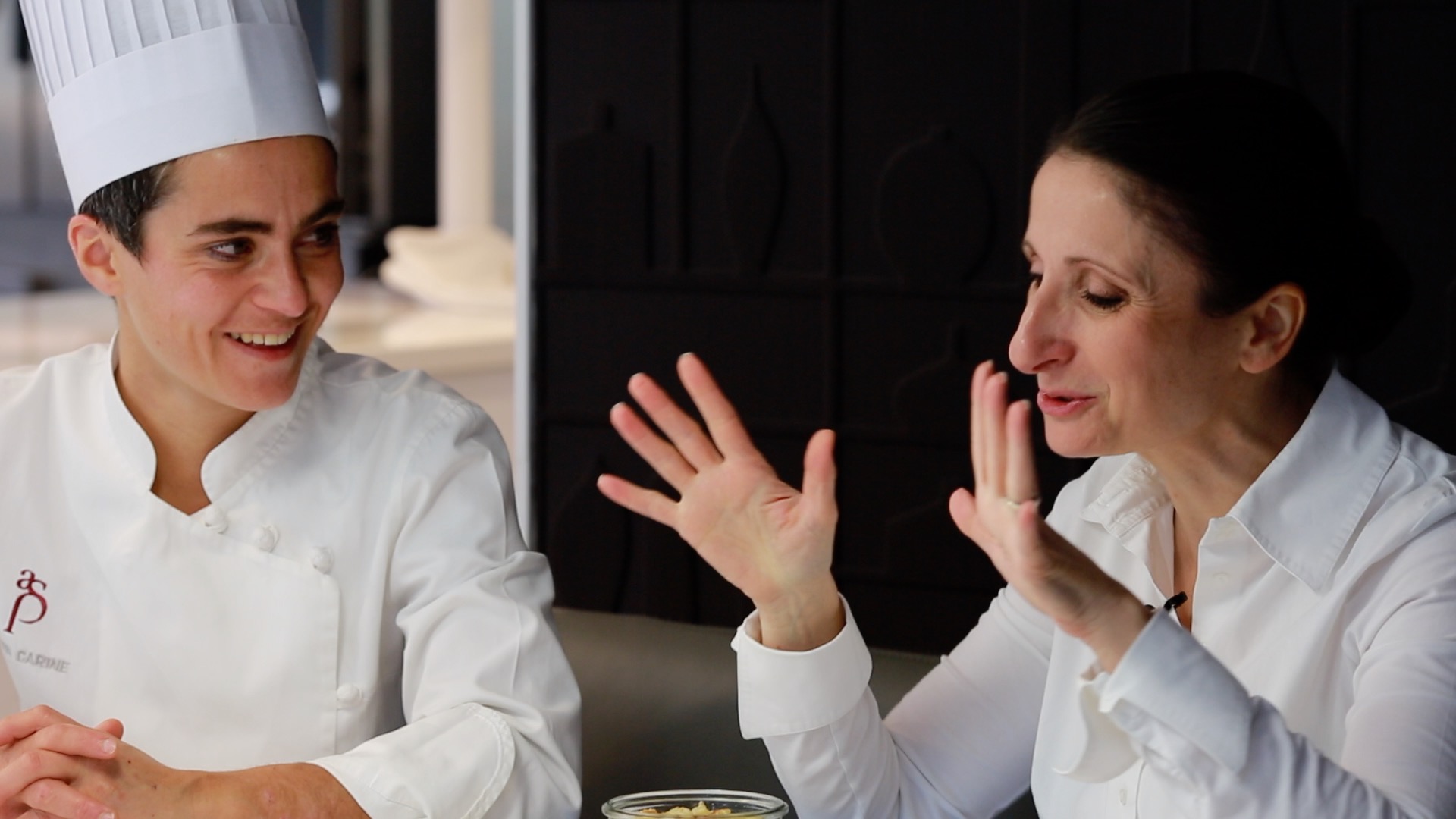 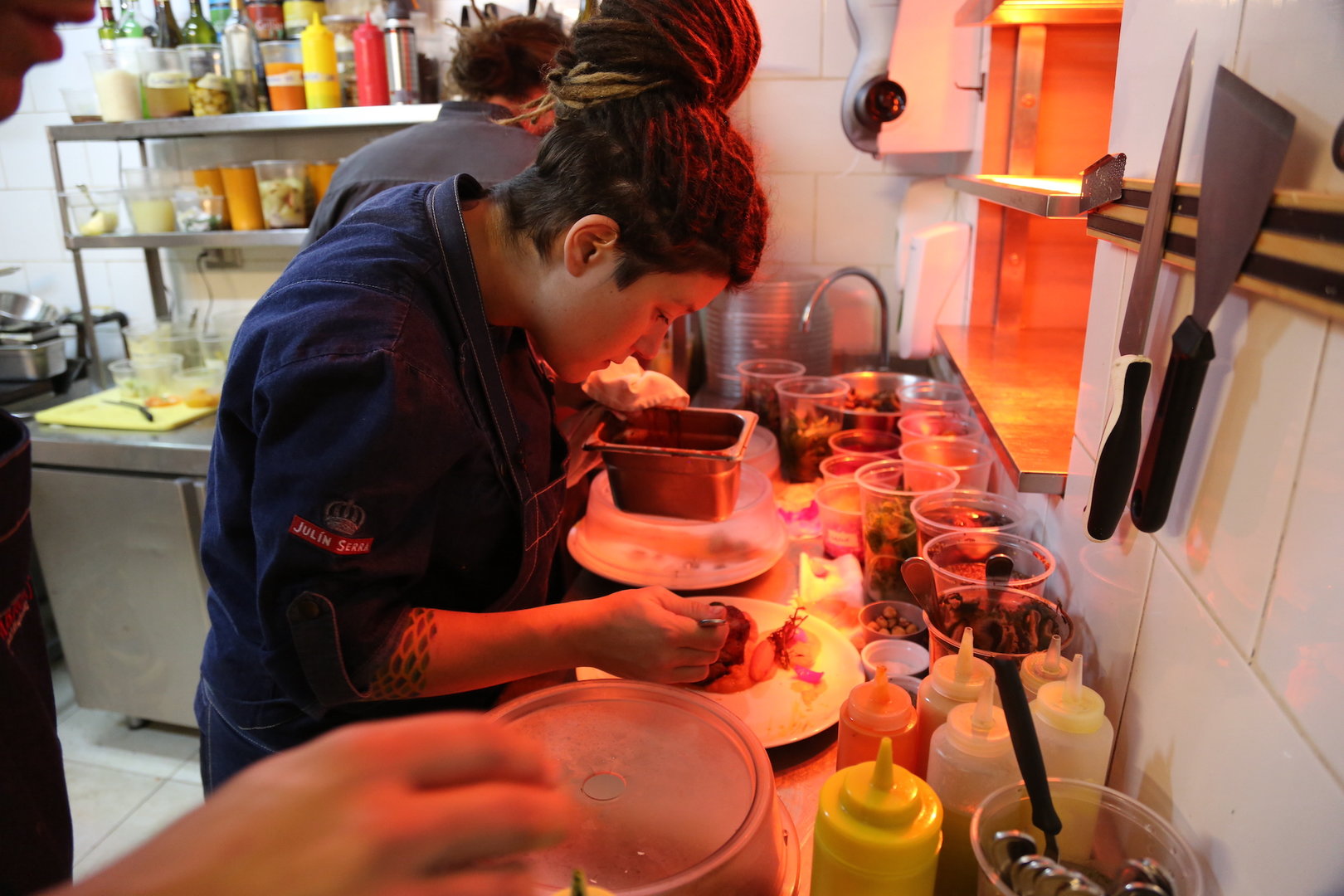 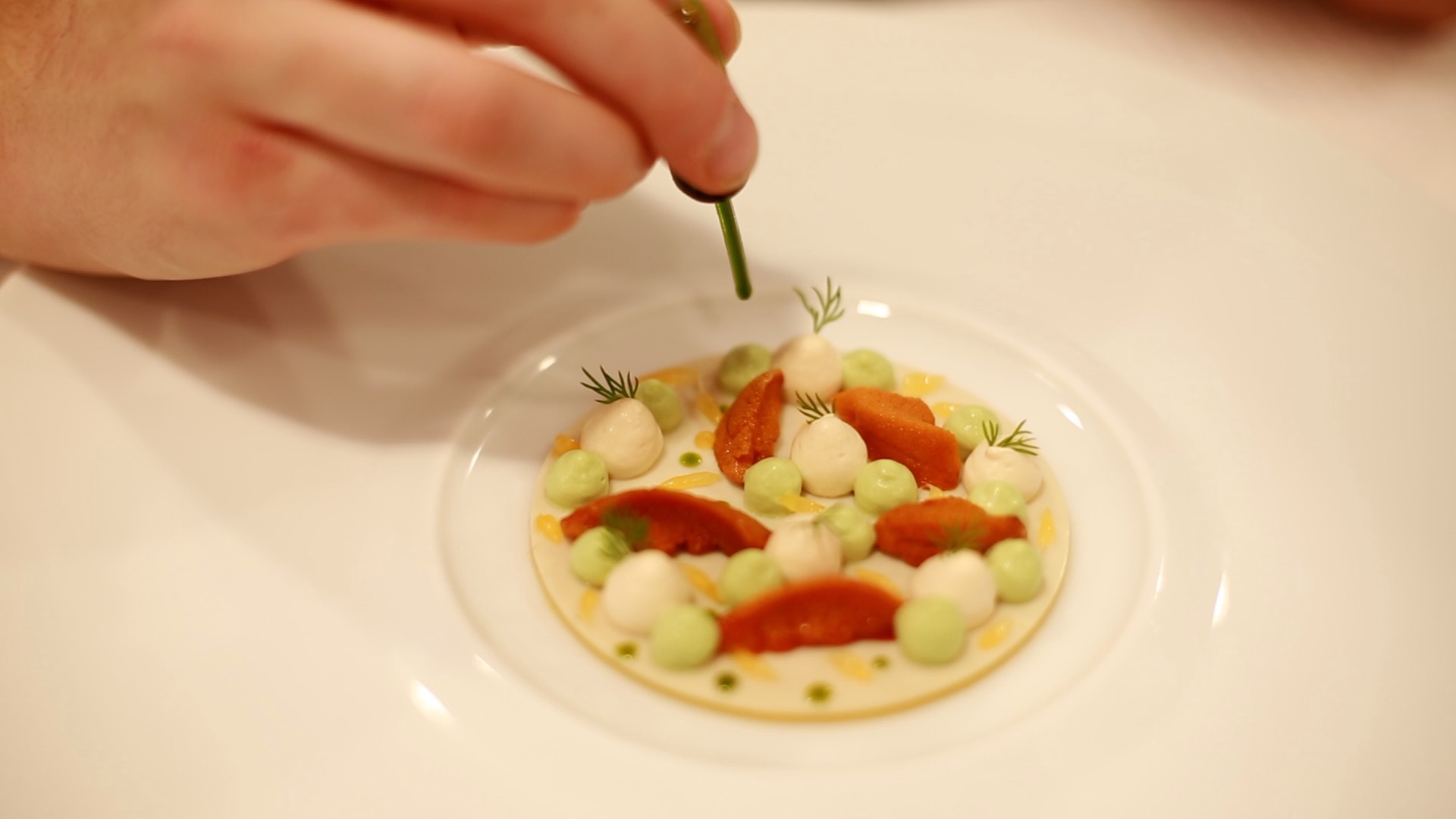 Vérane Frédiani was born in the South of France in Marseilles, gained a degree in Business and Administration and then started her career as a journalist and hosting a cinema show on French TV MCM and Canal Plus. In 2003, she created the French independent film company, LA FABRIQUE DE FILMS, with Franck Ribiere. They produced a dozen films, mostly genre films, thrillers and horror films and distributed 50 films (all kind of French and international features films and documentaries). In 2012, she wrote and directed the short feminist comedy AS LONG AS THERE ARE MEN! Then she produced and edited the food documentary STEAK (R)EVOLUTION, directed by Franck Ribière and selected at the San Sebastian Film Festival and Tribeca Film Festival. This documentary is now broadcasted on Netflix. 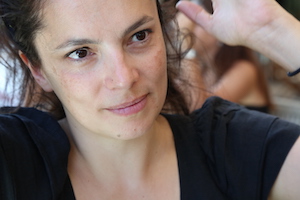 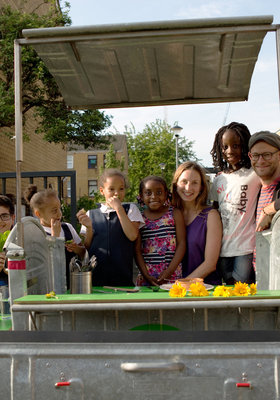