OF SHEEP AND MEN

Sixteen-year-old Habib dreams of training his prized sheep to become a fighting champion and middle-aged Samir just wants to sell enough sheep before Eid to make ends meet, in this emotive profile of two men in a troubled Algerian community.

“The codified violence on display throughout OF SHEEP AND MEN portrays a society where outward displays of masculinity hide deeper layers of impotence in the face of repression.” - Variety 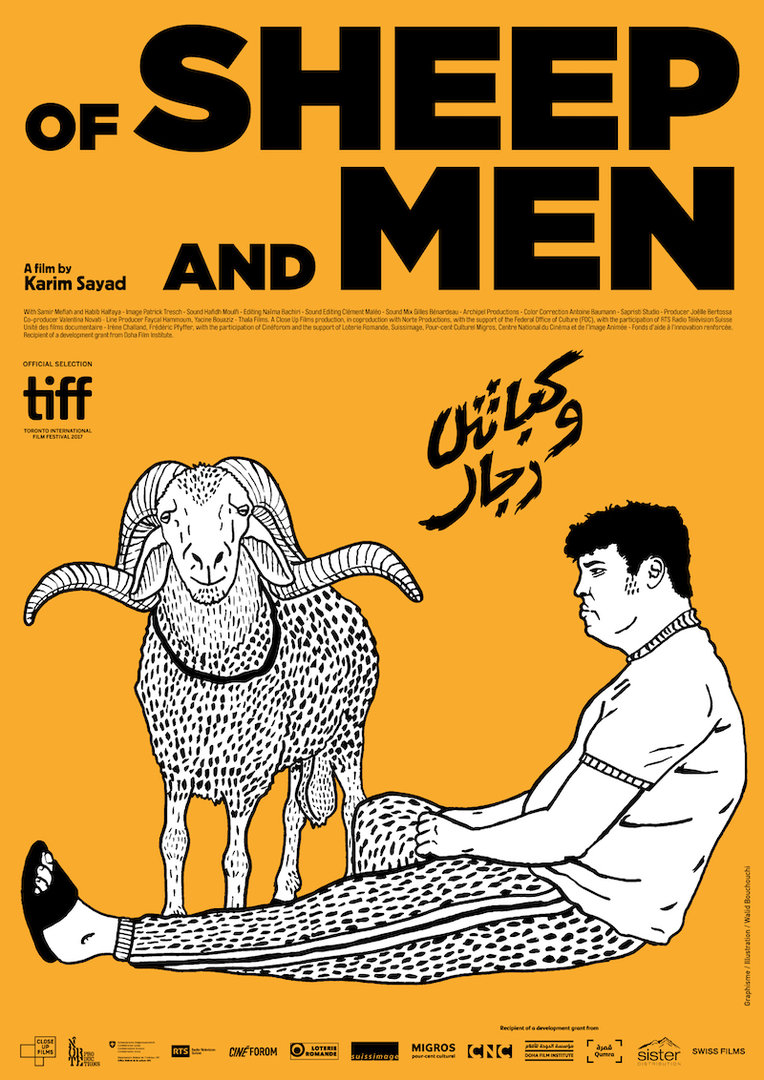 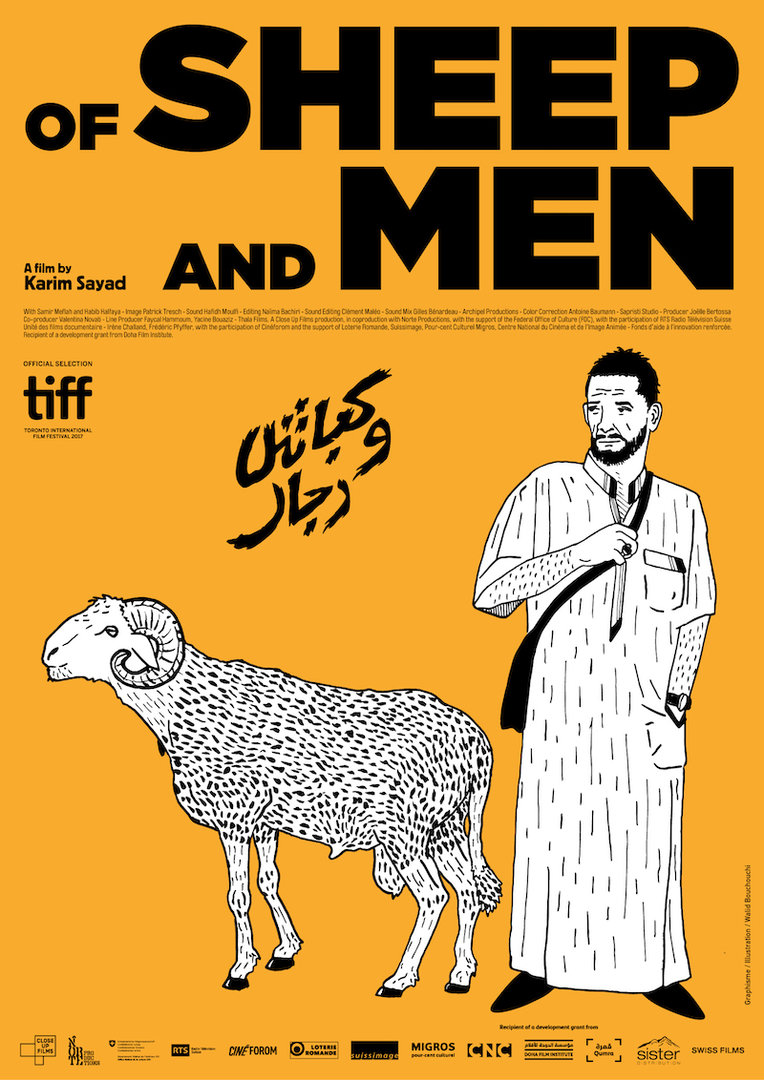 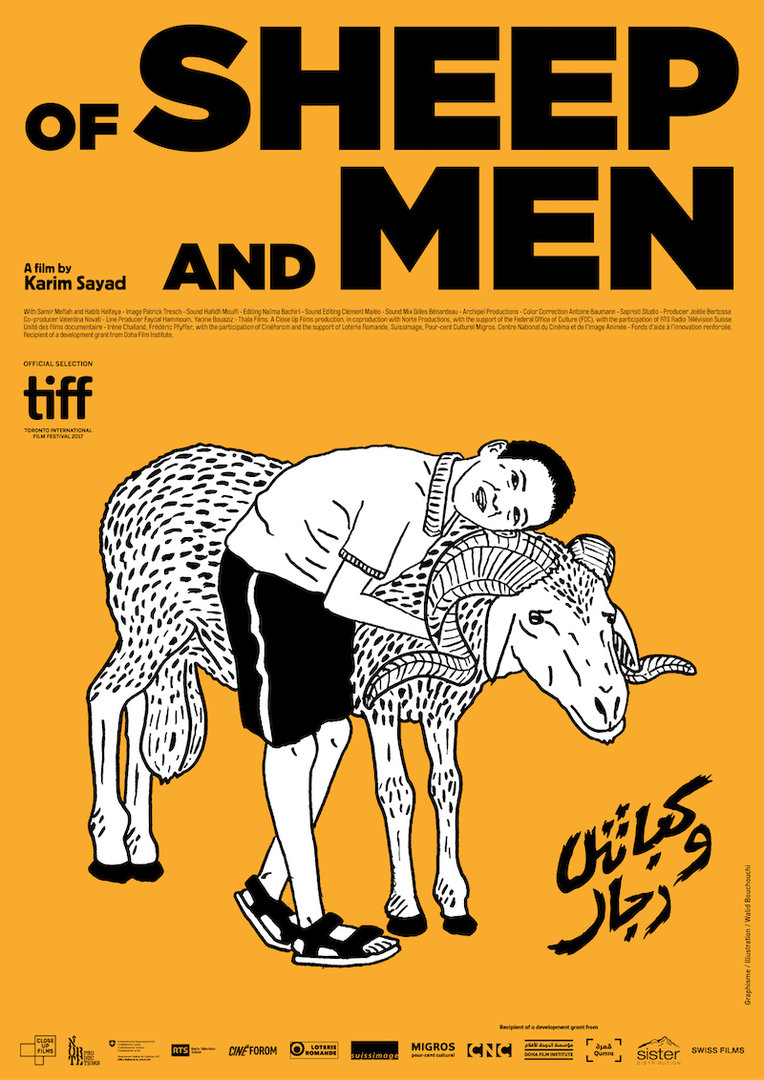 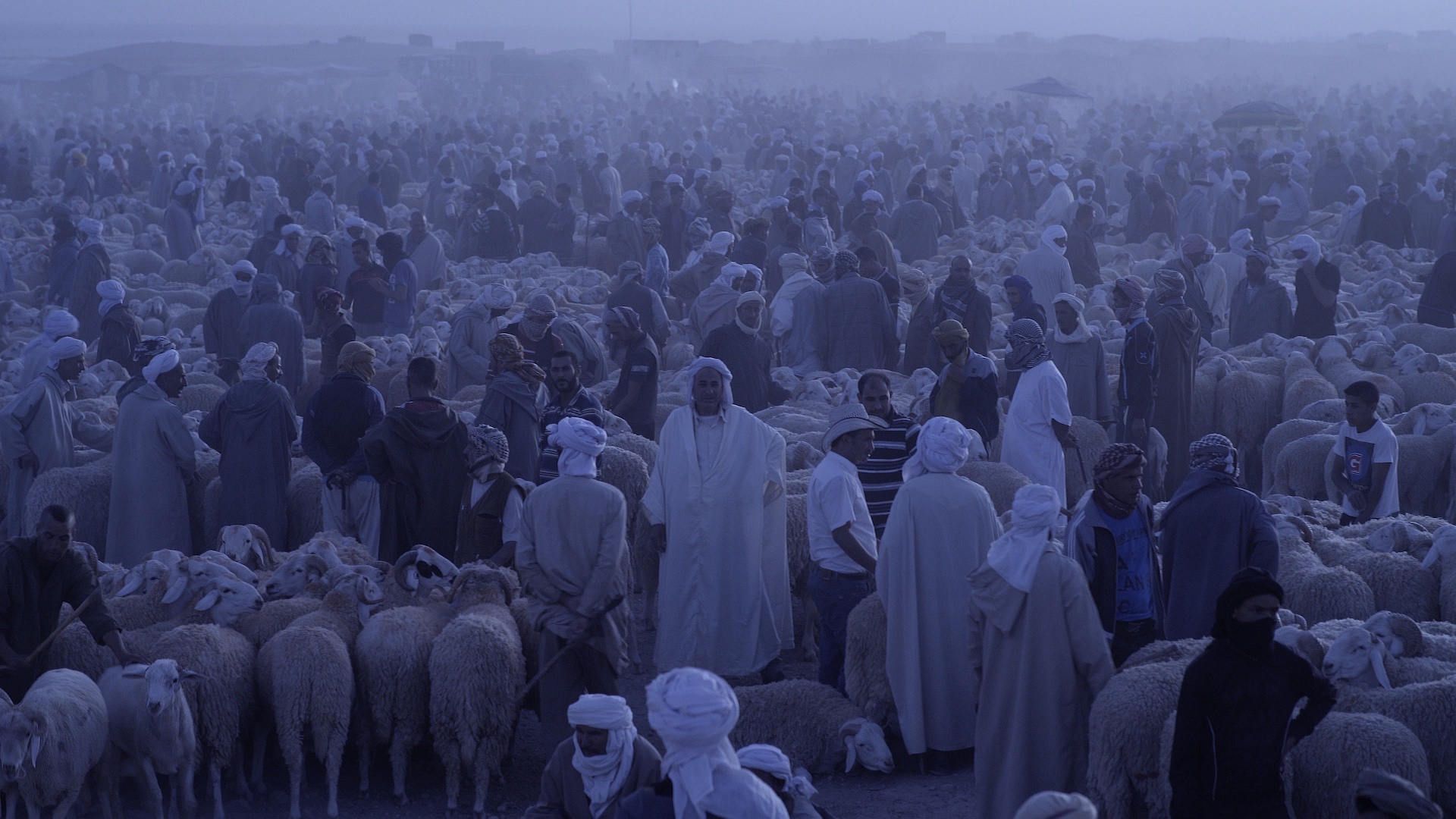 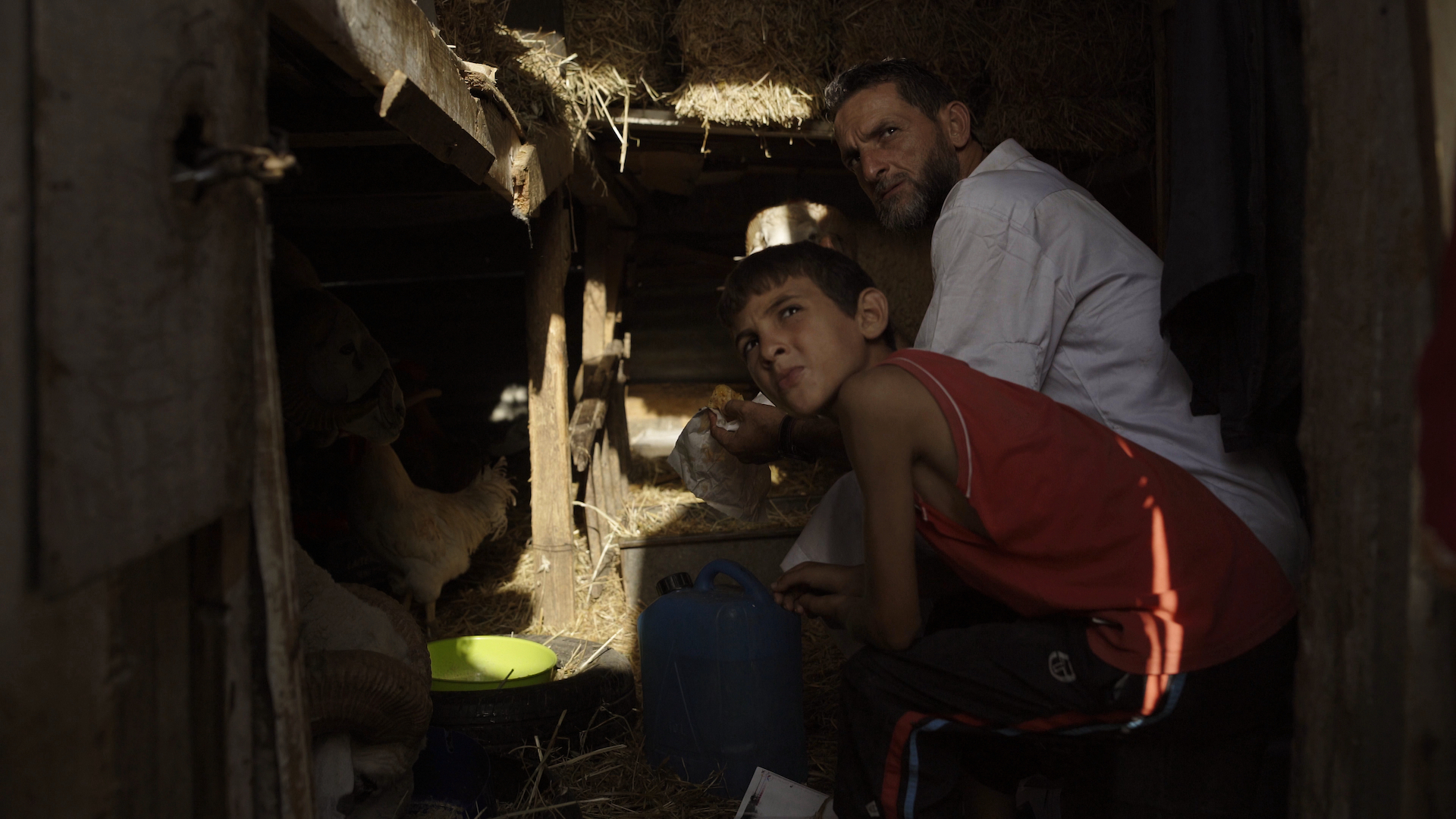 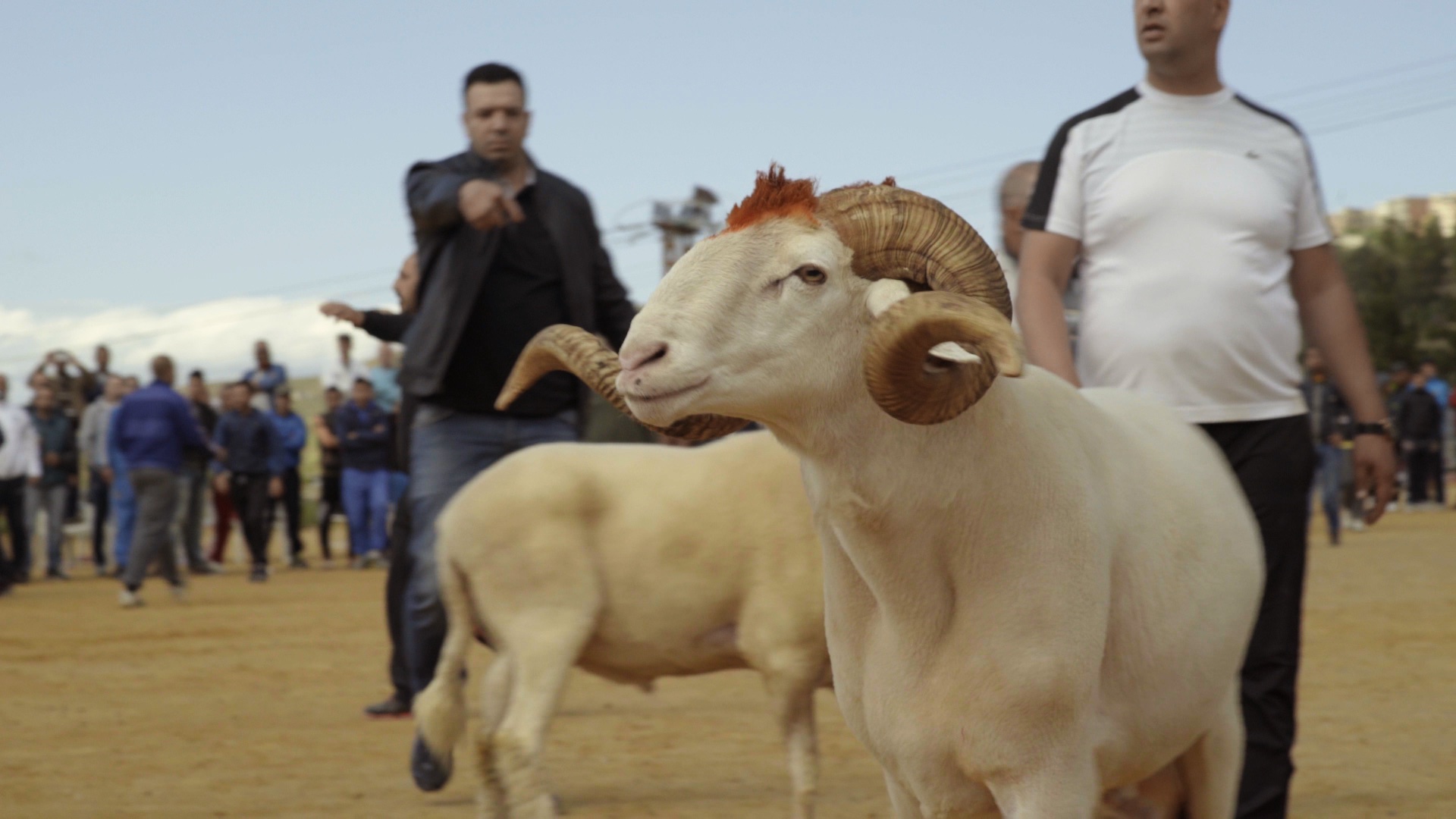 Karim Sayad was born in Lausanne in 1984 to an Algerian father and a Swiss mother. After completing a MA in International Relations from the Graduate Institute of International and Development Studies of Geneva, he decided to become a documentary filmmaker. His first short, BABOR CASANOVA, premiered in Locarno in 2016 and was then shown in more than twenty festivals worldwide. It went on winning awards at DocLisboa, Festival Dei Popoli and, among others, the Clermont-Ferrand Short Film Festival. OF SHEEP AND MEN is his first feature documentary. 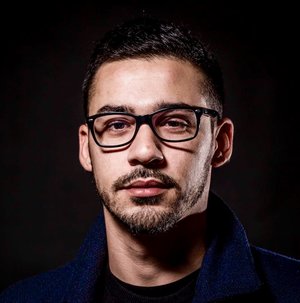 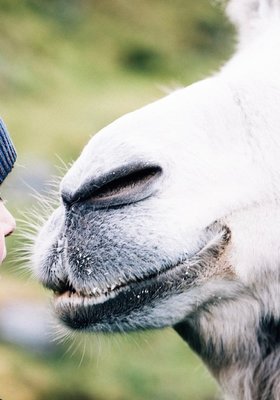