A young man’s epic journey across Africa in search of a colonial killer. Using Joseph Conrad’s 1899 novel Heart of Darkness as his guide, British-Nigerian Oxford student Femi Nylander travels to West Africa to uncover colonialisms darkest stories. Fiction and reality overlap as Femi is confronted with both the horrors of the past and present and a spirit of hope for the future. Amidst the rise of the Black Lives Matter protests, AFRICAN APOCALYPSE is an exploration of oppression and resistance.

“a startling journey” - The Guardian

“a powerful exploration of colonialism and identity” - Outtake 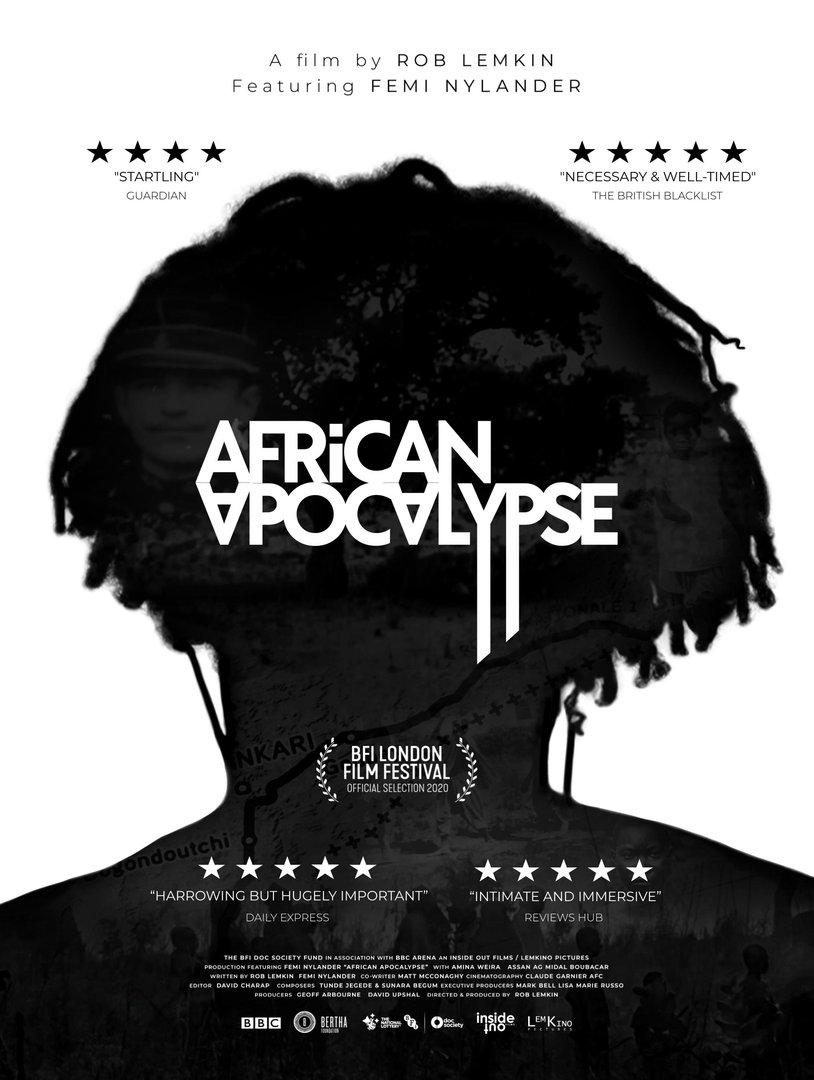 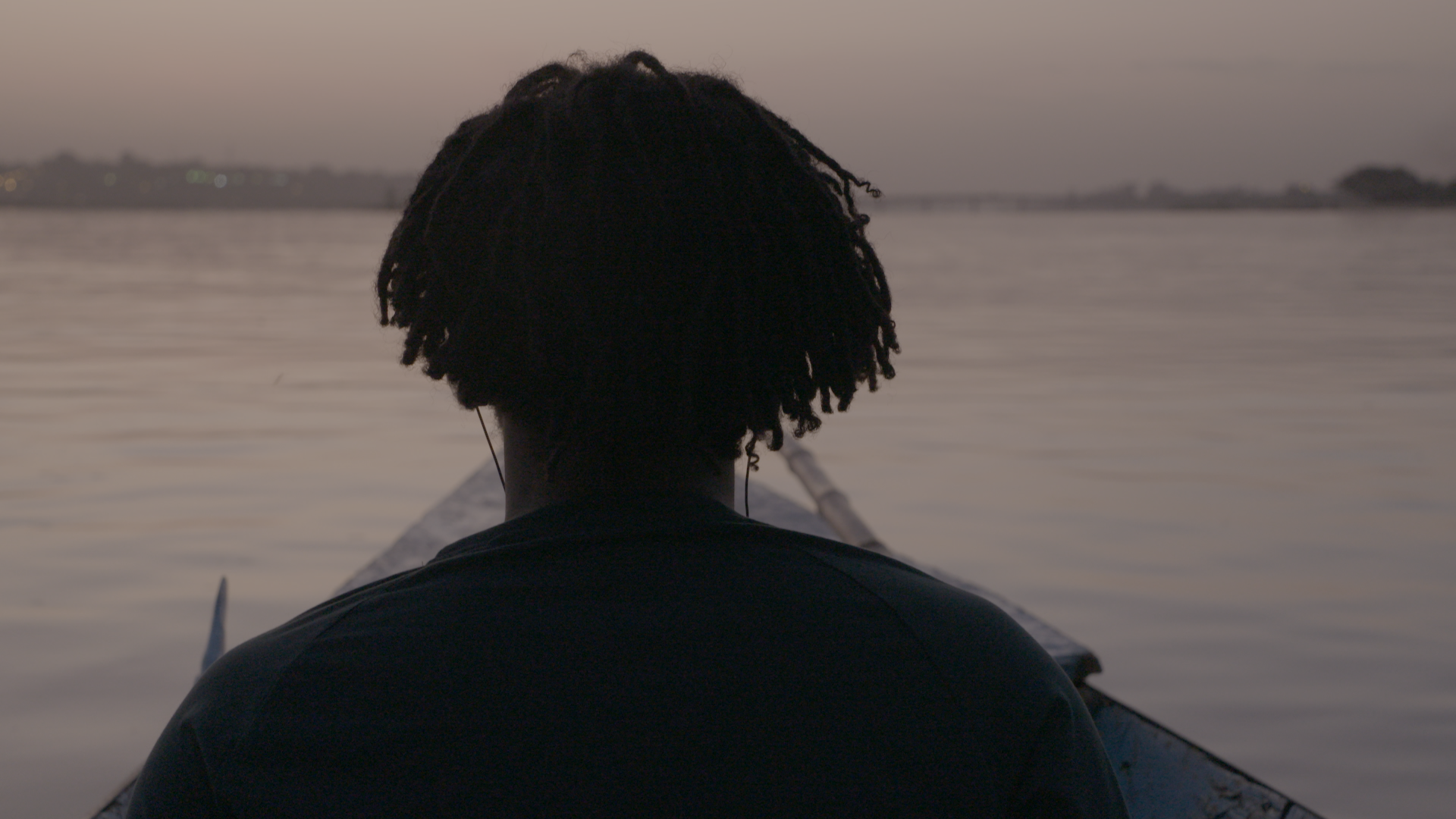 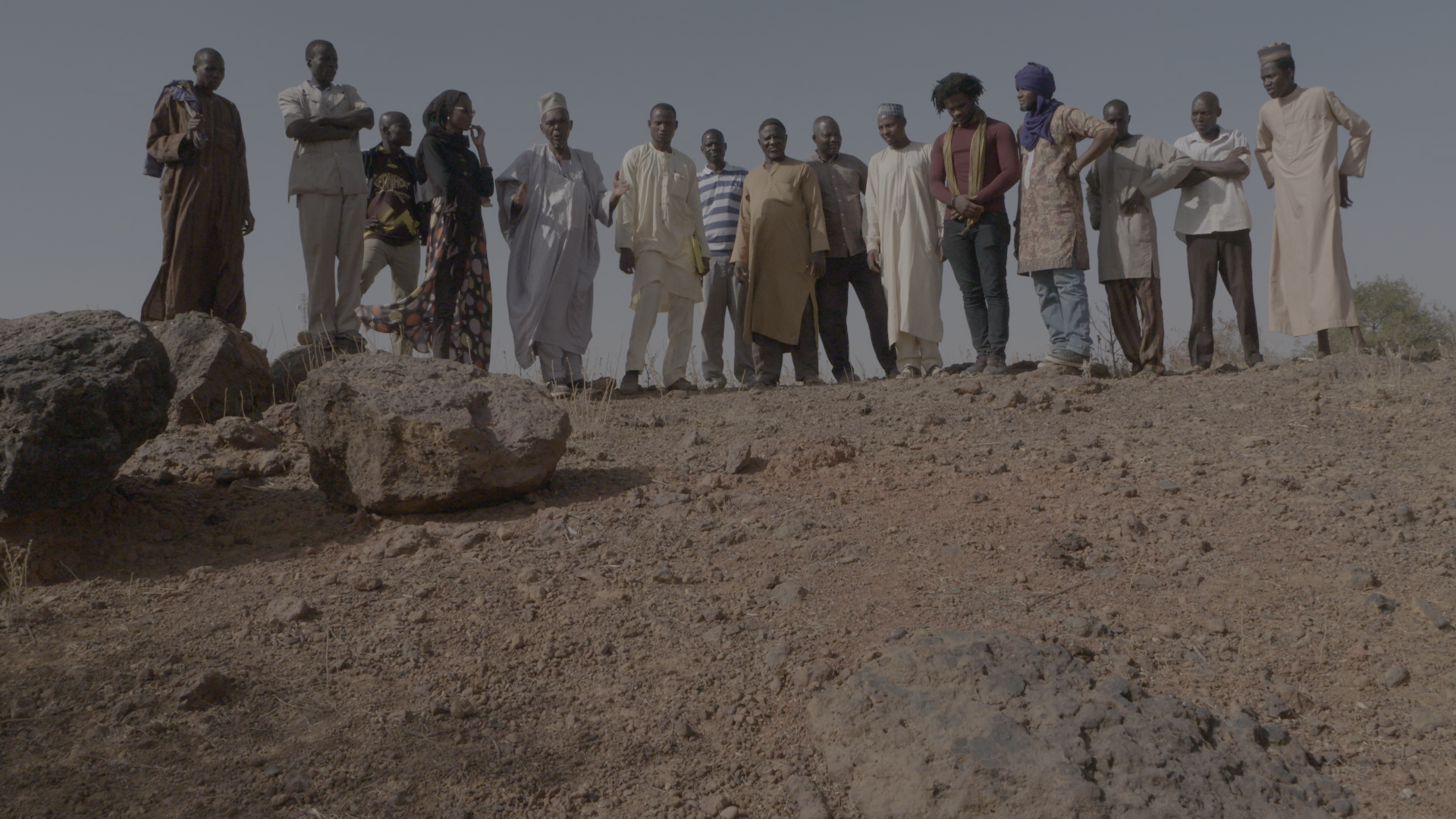 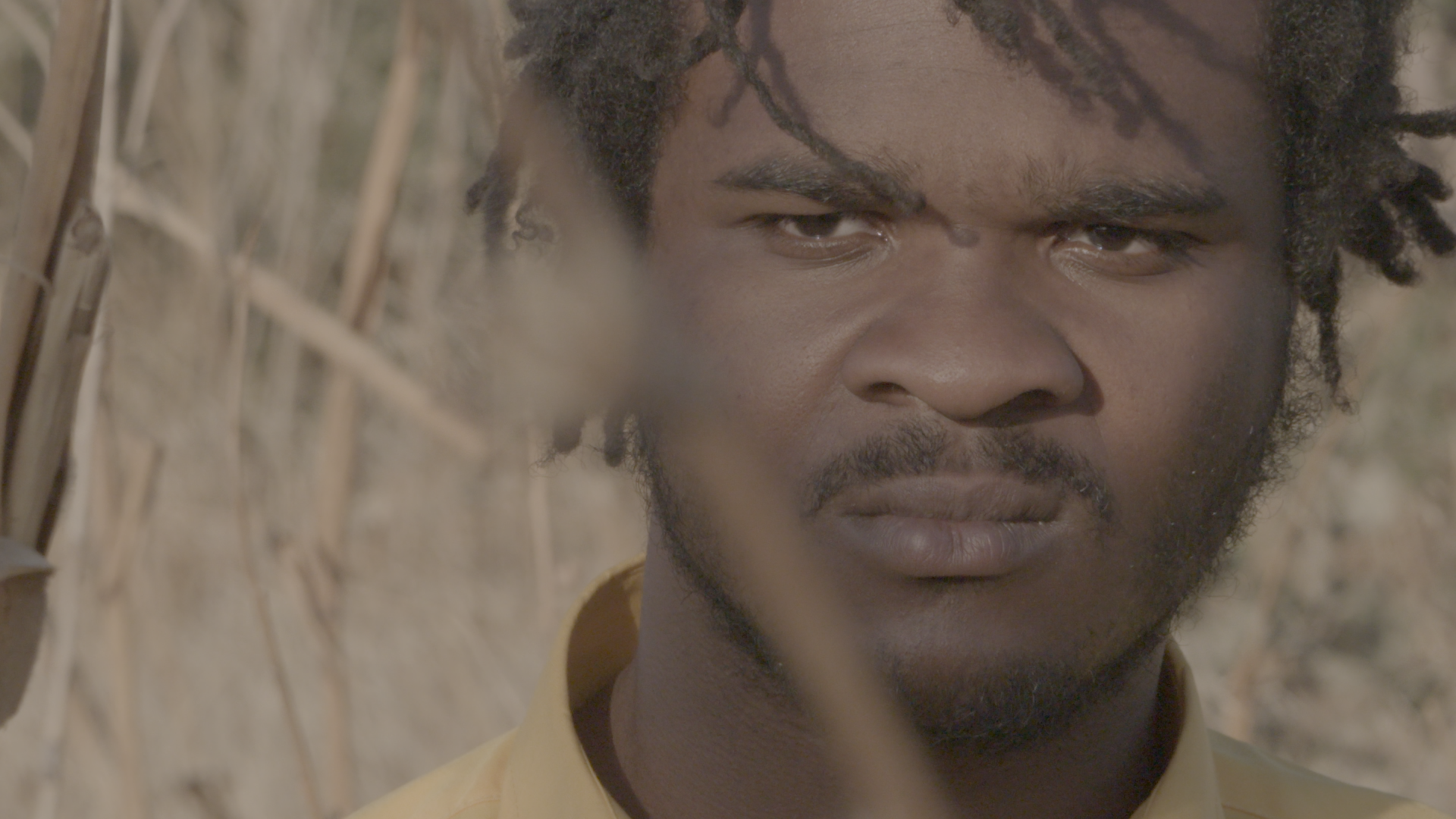 “a startling journey” - The Guardian

“a powerful exploration of colonialism and identity” - Outtake

Rob Lemkin has produced and directed over 50 documentaries for BBC, C4 and other broadcasters in UK and US.

His last feature film, ENEMIES OF THE PEOPLE (2010) was a ground-breaking account of the Killing Fields of Cambodia which he wrote, directed, photographed and produced. One of the most lauded documentary features of recent years it won around 30 international awards including Special Jury Prize at Sundance, Best Documentary BIFA and Emmy for Best Investigative Documentary. The film and its sequel ONE DAY AT PO CHREY (2012) were at the heart of the United Nations trial of the Khmer Rouge in Cambodia. 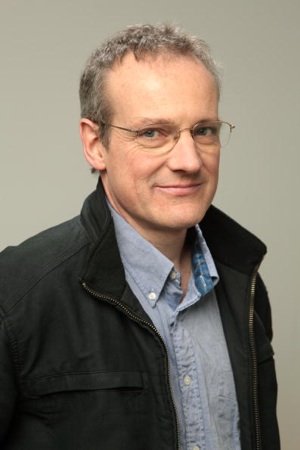